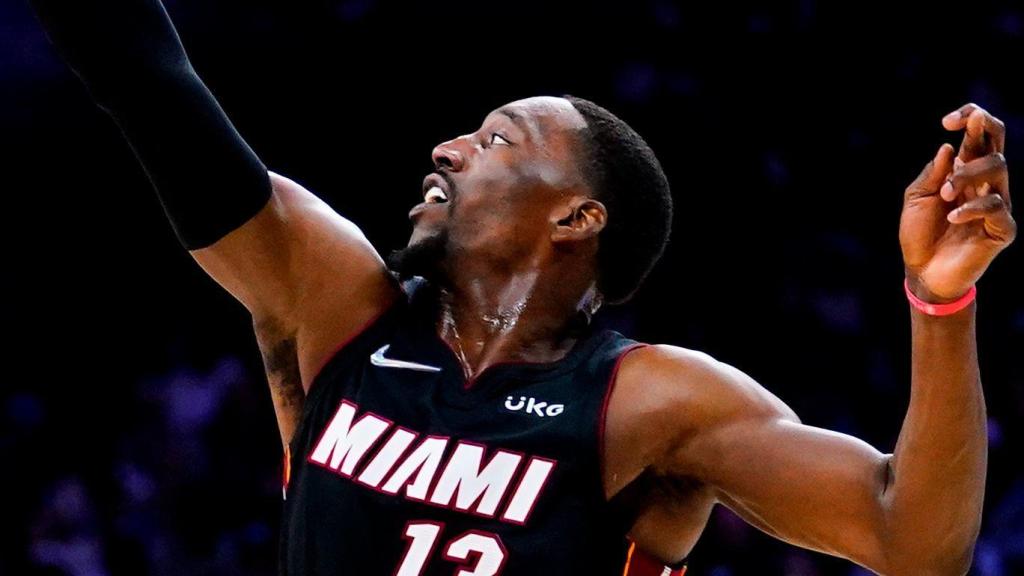 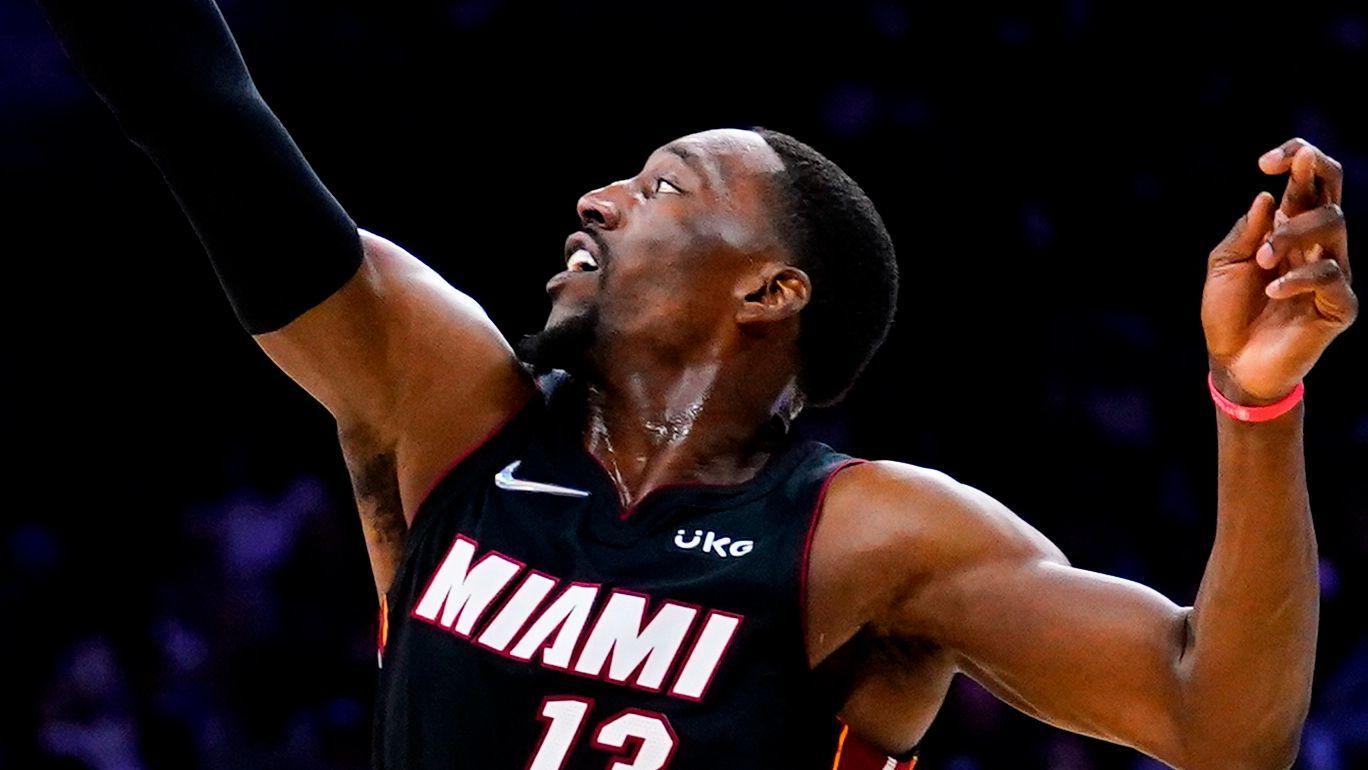 In the end, Bam Adebayo had to settle for a consolation prize.

Beaten out for his primary goal of 2022 NBA Defensive Player of the Year by current Eastern Conference finals opponent Marcus Smart, the Boston Celtics guard, Adebayo had to settle for Friday being named second-team NBA All-Defensive.

It is the third consecutive year Adebayo has received second-team designation in the national media balloting, which concludes prior to the start of the playoffs.

Heat teammate Jimmy Butler, who last season made second-team All-Defensive, did not make either of this season’s two teams.

LeBron James (three times) and Alonzo Mourning (twice) remain the only Heat players to be named to the first team.

Adebayo finished one point shy of tying Jackson for the final spot on the first team. Players received two points for a first-place vote, one for a second-place vote.

Butler and Heat guard Kyle Lowry were among others who received votes.

Friday’s All-Defensive announcement leaves only one remaining element of the league’s postseason awards, Tuesday’s announcement of the three All-NBA teams. Butler is expected to be included on one of those lists.

The Heat’s lone individual 2022 award winner was Tyler Herro, for Sixth Man of the Year. The Heat’s Erik Spoelstra was a finalist for Coach of the Year, but finished a distant third behind the Phoenix Suns’ Monty Williams, the award winner, and the Memphis Grizzlies’ Taylor Jenkins.