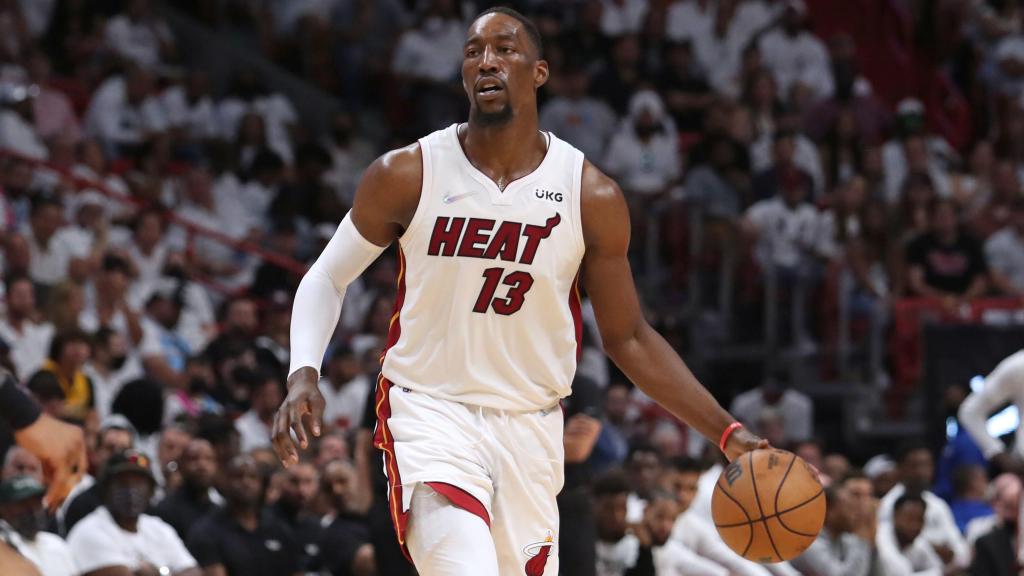 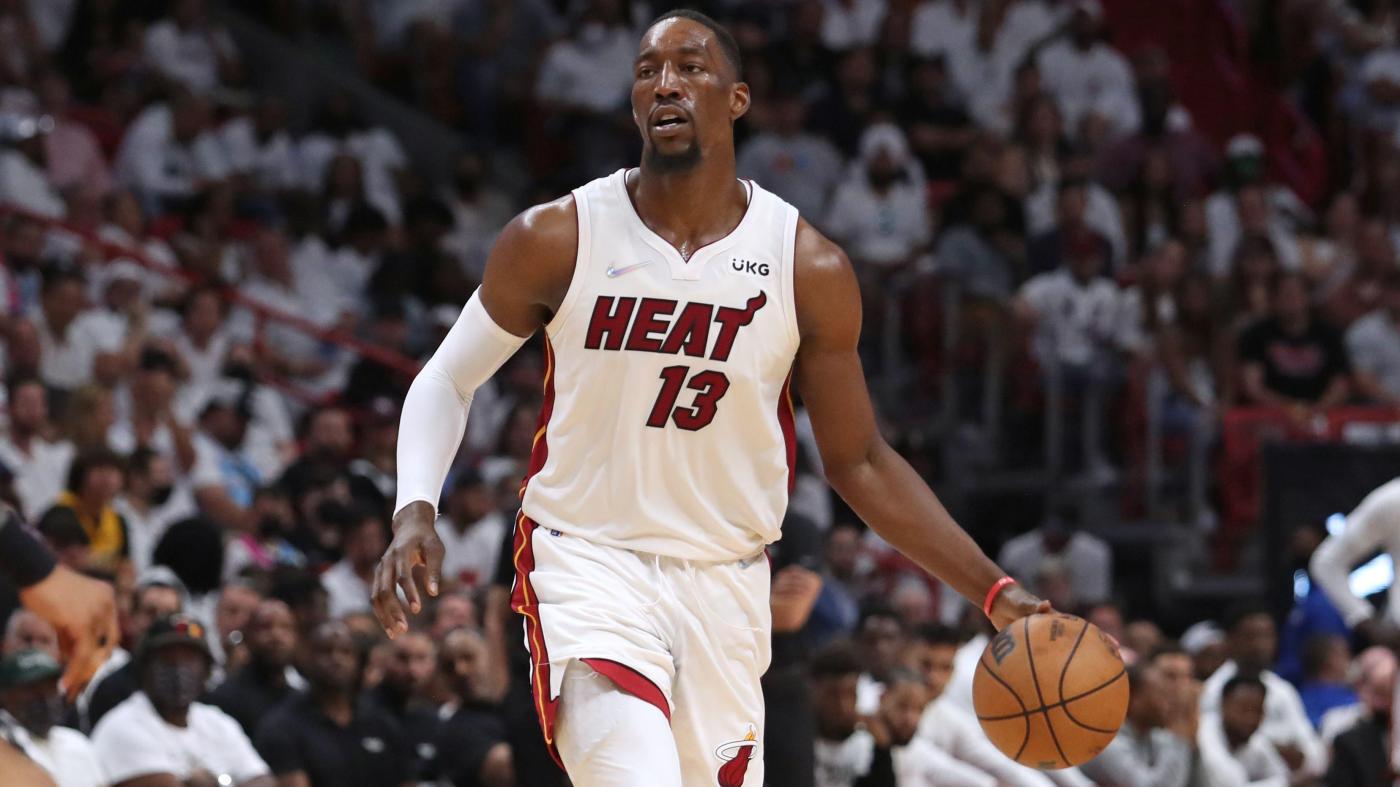 That was Bam Adebayo’s one-word summation when asked Monday about being snubbed for selection as one of three finalists for 2022 NBA Defensive Player of the Year.

“I’m just really stunned that Bam is not a finalist for Defensive Player of the Year,” Spoelstra said of his fifth-year center. “I don’t know what people are watching.”

“That’s probably the biggest disappoint, the one disappointment of the year,” Spoelstra said after Monday’s practice of Adebayo’s snub. “And that’s a shame. But if he continues to do this, eventually you give people no choice but to recognize what he’s capable of doing.”

Just hours before the finalists were named, Spoelstra had praised Adebayo’s defensive acumen as a decisive factor in the Heat’s 115-91 victory over the visiting Atlanta Hawks in Sunday’s Game 1 of the best-of-seven opening-round NBA playoff series.

That had Adebayo feeling good when he exited FTX Arena and feeling the same when he returned for Monday’s practice.

That’s when he found out about the media balloting, with the award winners to be named during the course of the postseason.

While Adebayo missed seven weeks due to thumb surgery, appearing in only 56 of the season’s 82 games, Spoelstra said that should have been ample sample size.

“I feel like I can do anything that two out of the three can do. I mean, I can’t teach height,” he said in reference to 7-foot-1 Gobert. “But they all three play on TV more than me. So I would expect that. They get more TV games, and they get more exposure. People like to talk about them more. Nobody wants to talk about us. So it’s whatever at that point.”

Without specific, easy-to-understand metrics to detail Adebayo’s ability to defend all five positions, he said he has to be seen to be believed.

“I feel like that’s why a lot of dudes do get a lot of awards, in my opinion,” he said. “They’re always on TV, getting to showcase their talent, and so happen to have good games.”

Asked where the moment ranks when it comes to chips on his shoulder, Adebayo, 24, said, “at the top.”

But he said it is typical of a No. 1 playoff seed that tends to get overlooked.

“So, in my opinion, I feel like that’s why we don’t get as much exposure and credit as we should, because we got 60 percent of our team is undrafted.”

So, Spoelstra said, the focus returns to the court, as it should.

“I think he’s totally driven by winning, first and foremost,” he said of his versatile 6-foot-9 big man. “That’s what makes him really unique, particularly for a young, emerging star. His focus is on winning.

“But I think as a byproduct of winning, usually you get some individual accolades, as well, and I think that would have been well deserved. But we’ll move on and we’ve got bigger things to focus on.”

Having finished the regular season tied with the Golden State Warriors at 53-29, the Heat won a random drawing Monday and will select at No. 27 in the June 23 NBA draft, with the Warriors to pick at No. 28 among the 30 teams.

The Heat, as part of last season’s acquisition of Victor Oladipo from the Houston Rockets, were due the lesser of the first-round picks of the Rockets, Brooklyn Nets and themselves, which turned into a non-factor with the Heat closing with the best record of the three. …