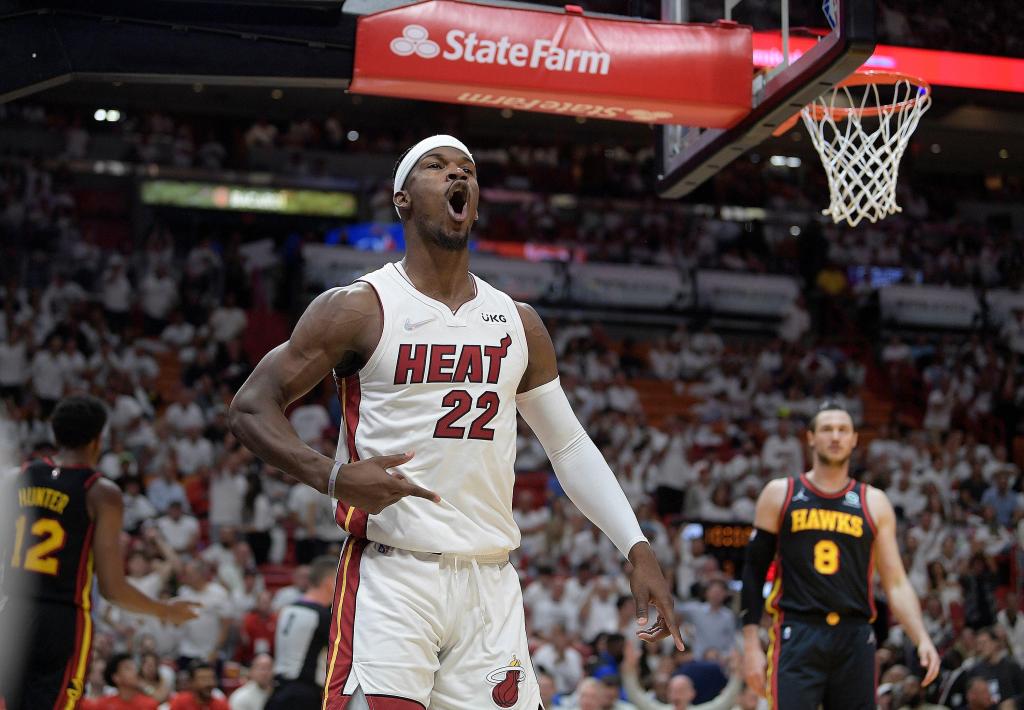 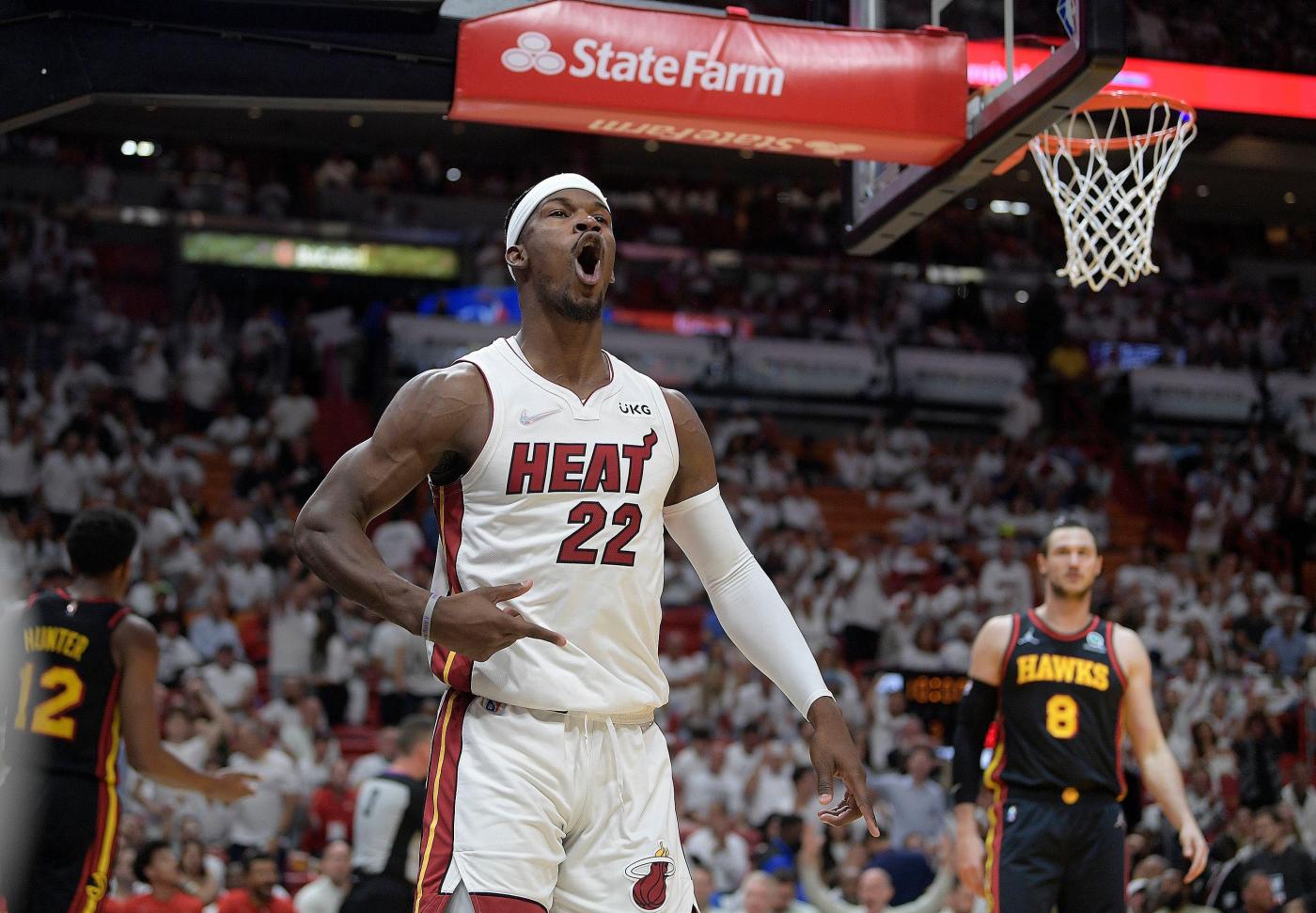 The Heat’s goal for the next two playoff games is clear: Do not let the Hawks get a glimmer of hope.

After winning the first two games of its first-round playoff series against Atlanta, Miami wants to deliver a quick knockout blow in Georgia. The Heat can take the next step toward advancing when they face the Hawks at 7 p.m. on Friday.

“That can change the series if they win,” Bam Adebayo said. “They can look at the series different. Our job is to keep wearing on them and then get that third and fourth win.”

“We see it, but we’re focused on ourselves,” Tyler Herro said. “Playoffs, anything can happen. It’s one game at a time. We got first two at home, took care of business. Now we’re moving on to the next game.”

The Heat got a taste of Atlanta’s prolific offense at the end of Game 2, with the Hawks outscoring Miami 29-28 in the fourth quarter and going on a 15-2 run.

“They have great shooting,” coach Erik Spoelstra said. “They have very talented players. You can’t last a whole season, 82 games, and be the second-rated offense without developing some really good habits. You have to have talent as well, and it’s not just Trae Young. They have a lot of other guys that can really hurt you and you saw that with [Bogdan] Bogdanović. We had some really good defensive positions and they still scored. [De’Andre] Hunter was able to get going. [John] Collins, and it’s only his second game back, presents a little bit of a different challenge with his ability to score. And [Kevin] Huerter and on down the line.

“They’ve got a lot of weapons, and they can score in bunches. And that’s what they did to us in the fourth. I thought we played pretty well, and yet they still went on a 15-2 run. And that’s what they’re capable of, and I mentioned that earlier. They put 133 or 132 on Charlotte in a really important play-in game. That makes you take notice.”

The Heat took care of business in the first two games in Miami. They will aim to keep the Hawks from getting going at home on Friday.

“Last time they played there, they put up 132 on Charlotte in a pressure-packed game,” Spoelstra said. “They win a lot of games there, particularly last three months. It will be comfortable for them in front of their fans. We’ll have to exceed that level of urgency and edge. Our vets understand how hard it is to win the playoffs. Each game is a totally different adventure.”

Although a loss in Game 3 would surely not inspire panic in the Heat, they know that even one Atlanta win could spark the Hawks.

“One game can change the series,” Adebayo said. “They get that life back and they start believing again. The biggest thing for us is just try to finish the job. Job’s not done yet.”