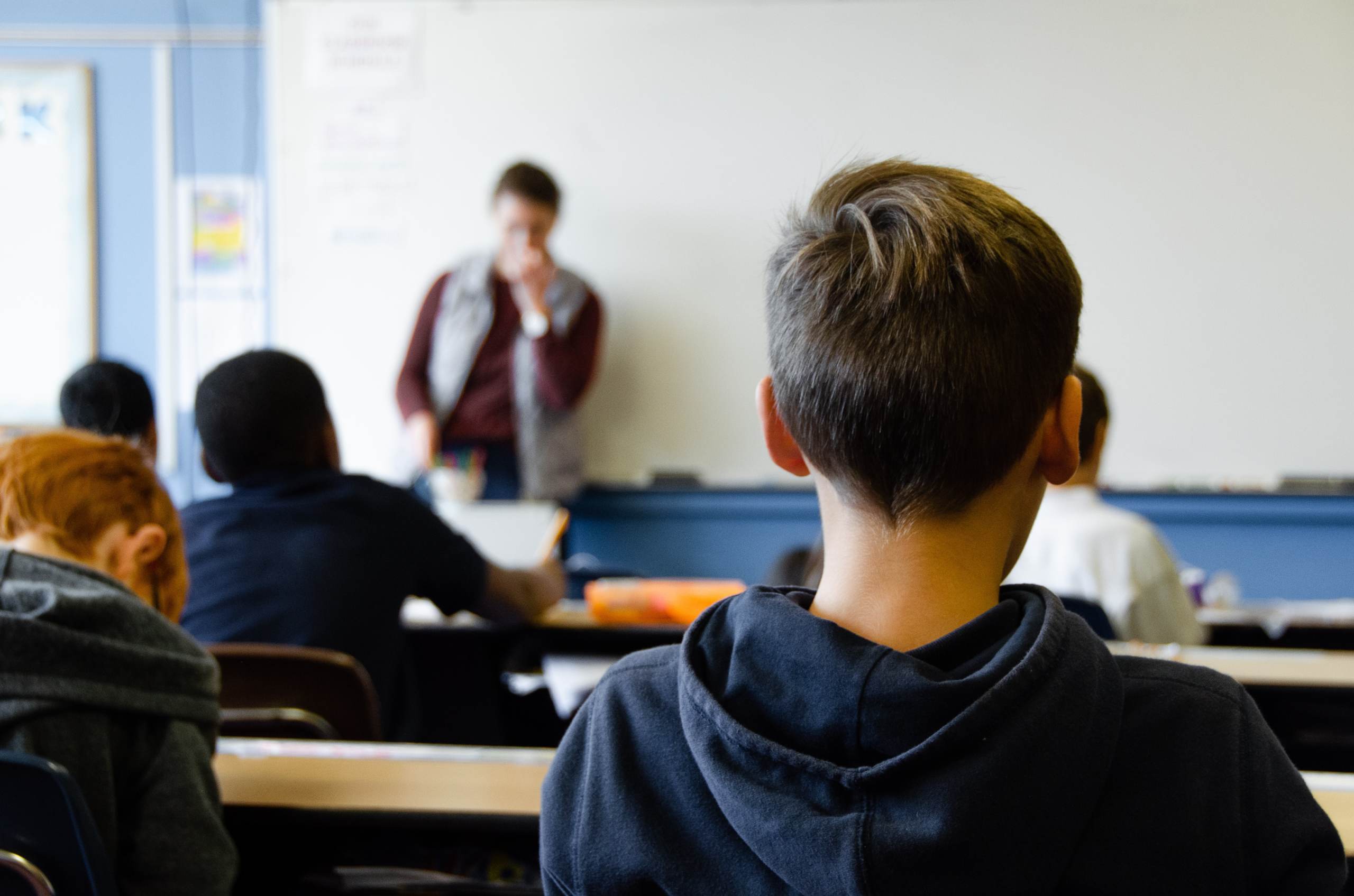 Baffled scientists, doctors, and health officials in U.S. and Europe are looking for an answer to what causes young children of an unfamiliar and alarming outbreak of inflammatory liver condition or severe hepatitis.

The United Kingdom has reported at least 74 cases of severe hepatitis (49 confirmed cases in England, 13 in Scotland, and 12 in Wales and Northern Ireland), 3 in Spain, and other countries in Europe. The reported cases in England are mostly in children aged 2-5 years old.

On Friday, World Health Organization released a statement regarding the alarming cases of rare hepatitis in young children. According to WHO, the origin is “still considered unknown and remains under active investigation.”

“On 5 April 2022, WHO was notified of 10 cases of severe acute hepatitis of unknown aetiology in children under the age of 10 years, across central Scotland. By 8 April, 74 cases had been identified in the United Kingdom. Hepatitis viruses (A, B, C, E, and D where applicable) have been excluded after laboratory testing while further investigations are ongoing to understand the aetiology of these cases,” WHO stated.

“Given the increase in cases reported over the past one month and enhanced case search activities, more cases are likely to be reported in the coming days,” WHO added.

The leading theory is that the unusual spike of hepatitis in young children is caused by adenovirus. This common virus can cause cold-like symptoms, fever, sore throat, bronchitis, pneumonia, and diarrhea.

More from the Independent:

The WHO said that coronavirus and adenovirus have been detected in several cases. “Though the role of these viruses in the pathogenesis (mechanism by which disease develops) is not yet clear,” it said.

“No other epidemiological risk factors have been identified to date, including recent international travel,” the WHO added in Friday’s statement. “Overall, the aetiology [cause] of the current hepatitis cases is still considered unknown and remains under active investigation.”

The UKHSA said that there is no link to the Covid vaccines. It’s understood that most affected children are too young to be eligible for vaccination.

Scientists have been left stumped by the highly unusual spike in hepatitis, which rarely affects young children.

Health managers in Scotland said the speed of the country’s epidemic, the severity of cases and geographical spread made the outbreak “unusual”.

Dr Patricia Lalor, a senior investigator at the University of Birmingham’s Centre for Liver and Gastroenterology Research, said it was unusual to see these sorts of cases in children under 10.

In the United States, CDC is helping the Alabama Department of Public Health investigate nine cases of hepatitis in children ranging in age from 1 to 6 years old and who also tested positive for adenovirus. The cases have occurred since October 2021, Kristen Nordlund, a CDC spokesperson, said in the statement emailed to ScienceInsider last night.

“CDC is working with state health departments to see if there are additional U.S. cases, and what may be causing these cases,” she wrote. “Adenovirus may be the cause for these, but investigators are still learning more—including ruling out the more common causes of hepatitis.”

Wes Stubblefield, a medical officer with the Alabama Department of Public Health, said in an interview today that the most recent case in Alabama occurred in February, and that five of the nine children tested positive for adenovirus-41, a strain that commonly causes gastroenteritis.