Hardcore Military Shooter Arma Is Back, And Coming To Console 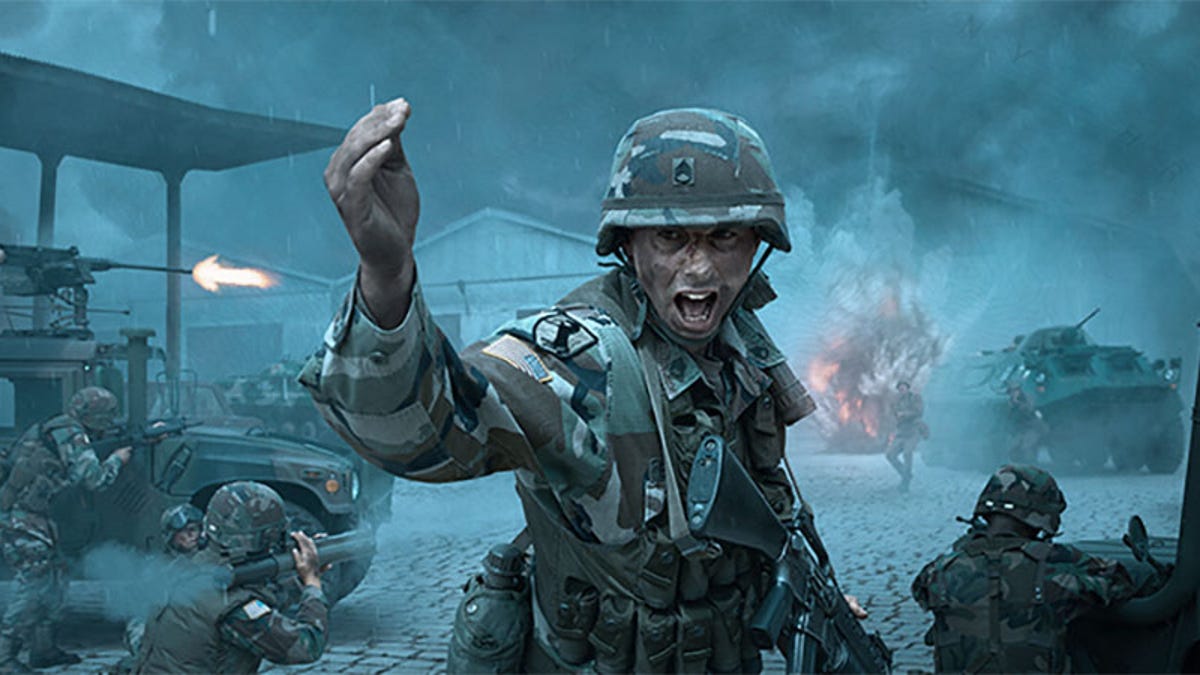 If you’ve never played them, the Arma games are notorious for their (relative) authenticity, going hard on things like physics, ballistics and communications. They can be difficult to get your head around, and frustrating for newcomers used to series like Battlefield, but anyone persisting with them and learning the ropes can find a hugely rewarding experience.

The new game, Arma Reforger, isn’t the Arma 4 some fans may have been expecting, but it’s still an interesting offering. Set during the Cold War on a fully explorable 51km2 island—Everon, the same location that starred in the very first Operation Flashpoint game, the series Arma was formerly known as before some legal shenanigans—it pits Soviet forces against US troops in a battle for 1980s supremacy.

Here’s the debut trailer, showing off the island and some of the military hardware that will be available to players.

So why this and not Arma 4? Bohemia say “Arma Reforger is the first step towards Arma 4 and a versatile, creative, fully-moddable platform for the future, offering a glimpse of things to come”, and to reiterate that, released a second trailer called “Road to Arma 4″

I’m excited for this! Arma is a series I’ve been trying and only moderately succeeding at loving for almost 20 years now, as I’m equally drawn in then put off by how serious they are. Reforger’s reduced scale, its setting and the fact it’s also coming to Xbox suggest that maybe this one will be slightly less complicated? Or at the very least we can hope that Bohemia learned a lesson or two from the last time they tried a focused spin-off like this, the disastrous free-to-play shooter Argo?

With it already available on PC via Early Access, though, I’m going to install it today and find out for myself!

DCU’s Batman, Superman movies will use comics to counter Marvel