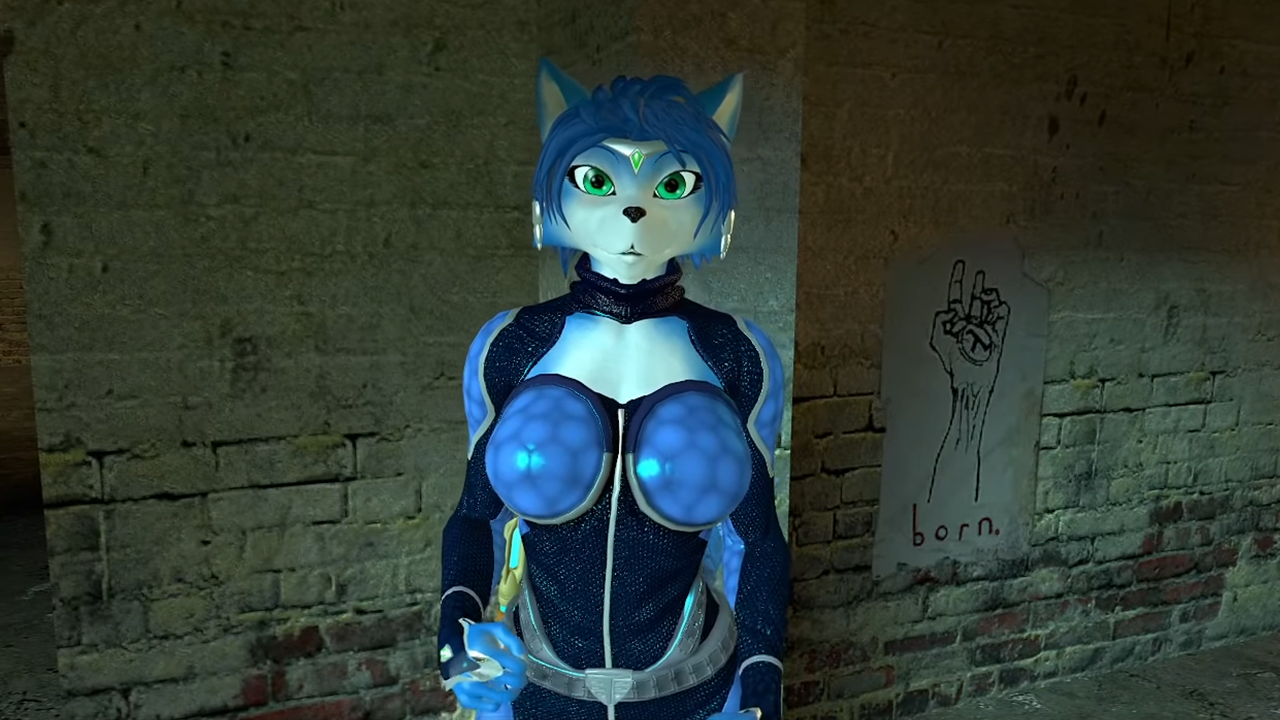 A Half-Life 2 mod is in the works that not only swaps Alyx Vance for Star Fox Adventures’ Krystal, but it will also have all of Alyx’s dialogue replaced by Krystal’s original voice actress Estelle Ellis.

As reported by Polygon, Gagnetar created this mod four years ago when he replaced Alyx for Krystal, but he has now taken it one step further by bringing Ellis out of retirement to record brand-new lines for the project.

Gagnetar shared an early look at the mod with Krystal and Ellis’ voice in Kleiner’s Lab of Half-Life 2 and it shows how the character created for GameCube’s Star Fox Adventures fits into this new universe.

On a Krystal fan site, Gagnetar said he is planning on releasing the full mod on September 23, 2022, which just so happens to be the 20th anniversary of Star Fox Adventures. It was also confirmed that some of the lines were rewritten to help Krystal “fit better” into the world.

As for how he made this happen, he shared in the YouTube comments that he had been talking to Ellis off and on for years now that he “decided to just get her a decent microphone and we worked from there.”

Star Fox Adventures was released in 2002 and remains a divisive entry in the long-flying Star Fox series. In our Star Fox Adventures review, we said that it “arrives as a truly excellent 3D action-adventure for GameCube owners. It’s a clear Zelda rip, and not quite as good, but that’s okay in my book as Rare has still done a pretty good job of it.”

If that’s not enough for you, be sure to check out the leaked playable version of N64’s Dinosaur Planet, which ended up being repurposed into Star Fox Adventures.