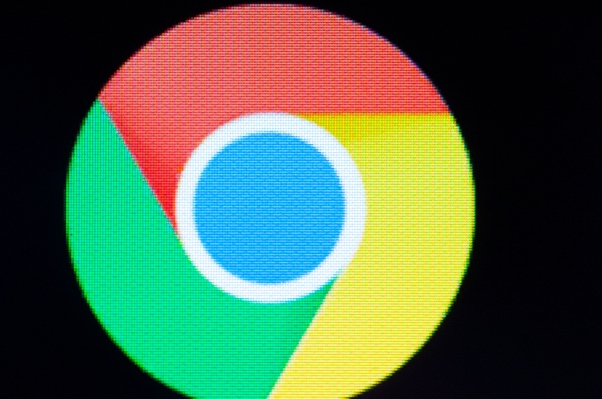 Google has been working to better integrate its visual search tools from Google Lens into its browser to enable new types of searches that can identify what you see, not just search for things you type. Today, Google is rolling out a new way to use Google Lens on the desktop. Instead of opening a new tab to perform a search, you’ll be able to use Lens on the same page in your Chrome browser to do things like translating an image’s text, identifying an object in an image, or getting the original source from an image.

Previously, Google had offered Lens capabilities in Image search and Google Photos on the web, but its fullest offering was on mobile devices. This April, Google also rolled out Lens-powered multisearch capabilities on mobile allowing users to search with both text and images combined — hinting at the company’s broader plans to further invest in Lens technology to make searches feel more natural.

Prior to this, the company had announced it would be integrating Lens with Chrome on the desktop, as well, in the “coming months.”

Today’s update will allow Chrome browser users on desktop to right-click on any image on a web page, then go to the new menu option “Search image with Google Lens.” This is the same menu where today, you could save or copy the image or open it in a new tab. 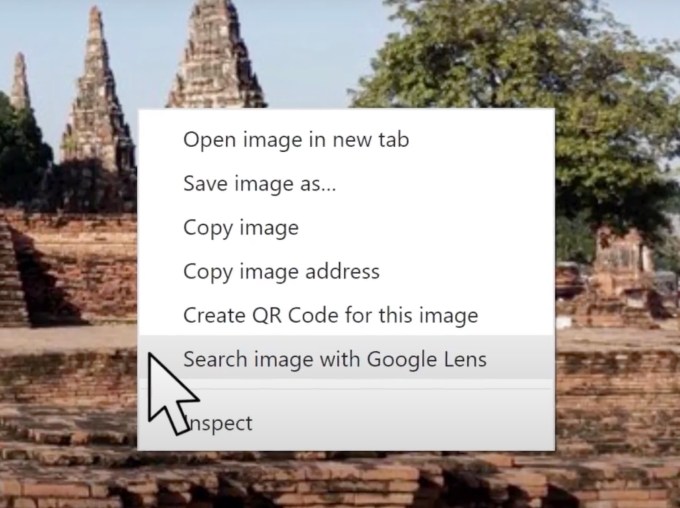 This will open a set of search results in a new panel on the side of the web page with more information about the photo. You can then choose to click a button to find the image source, which lets you see other web pages that include that same image. You could also translate text in the image or use Lens to help you identify what’s in the photo. 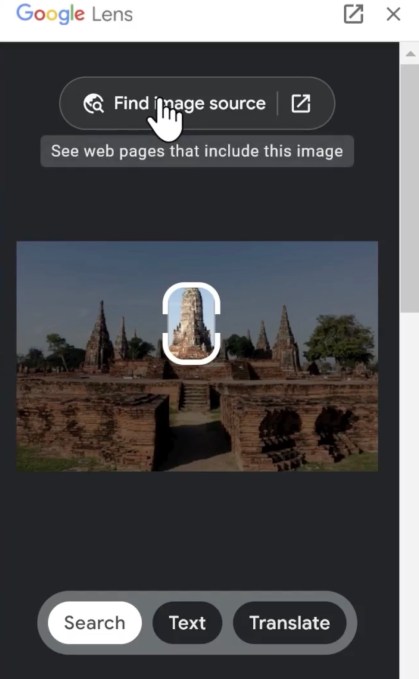 In other words, it introduces a way to use the image as the starting point for a new search from the webpage you’re on, instead of requiring that you start a new query about the image from Google’s Image search or by typing in a standard text-based search on Google.com.

The feature is similar to a reverse image feature found in Microsoft’s newer web browser, Microsoft Edge, which also allows users to perform a reverse image search in a sidebar without leaving their current tab. The searches themselves are performed by Bing, however.

Google says the new feature is rolling out starting today to all Chrome users and is part of its larger efforts to help people search in more intuitive ways.