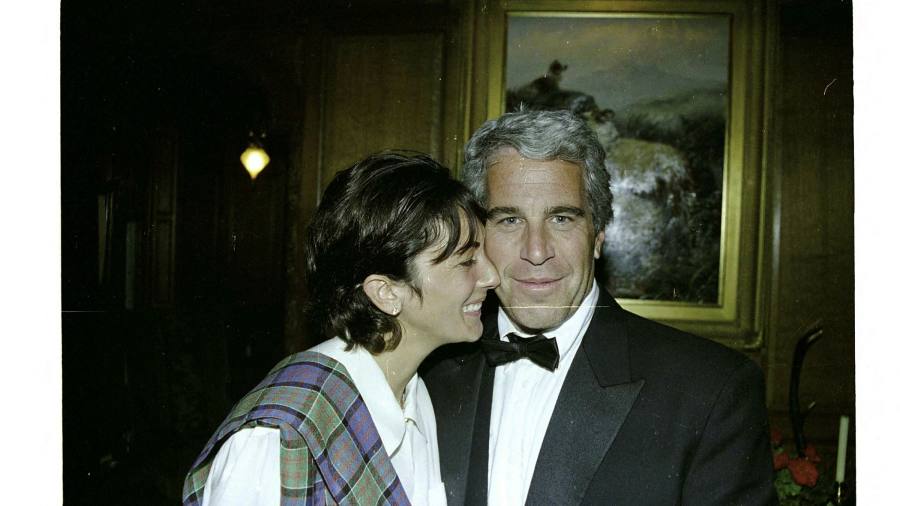 A New York judge has sentenced Ghislaine Maxwell to 20 years in prison after she was convicted for her years-long role helping to lure and groom underage girls for the late sex offender Jeffrey Epstein to abuse.

Judge Alison Nathan announced the sentence on Tuesday in a federal courthouse in Manhattan. Prosecutors had sought a minimum 30-year sentence for Maxwell, 60, calling her conduct “shockingly predatory” in a recent court filing, and accusing her of treating vulnerable girls as “disposable objects”.

Maxwell’s lawyers, by contrast, had urged a term “well below” the 20 years that sentencing officials had recommended, restating an argument from her trial that she was being made a scapegoat for Epstein’s actions.

Shortly before the sentence was announced, Maxwell, ankles shackled, rose to the podium and read a statement to a courtroom audience that included several of her victims. She expressed regret, but did not appear to take responsibility.

‘I’m sorry for the pain you’ve experienced. I hope that my conviction along with my harsh and unusual incarceration brings you closure,” she said, adding: “I know that my association with Epstein and this case will forever and permanently stain me.”

In delivering the sentence, Judge Nathan described Maxwell as “instrumental in the abuse of several underage girls”.

The judge noted Maxwell had acknowledged the victims’ suffering in her statement. But, she added: “What wasn’t expressed was acceptance of responsibility.”

Maxwell’s behaviour throughput the legal proceedings, the judge said, “was consistent with a pattern of deflection of blame”.

Maxwell, a socialite who mingled with US presidents and British royalty, was found guilty by a New York jury in late December on five of six criminal charges against her, including sex trafficking.

During a three-week trial, prosecutors described her as for years working “hand-in-hand” with Epstein to find teenage girls and groom them for sexual abuse, often at his Palm Beach mansion or private Caribbean island. She had done so, prosecutors argued, to afford a luxury life after the death of her father, the British publishing baron and embezzler, Robert Maxwell.

The trial featured testimony from four women who described being lured by Maxwell into Epstein’s orbit when they were teenagers, and facing difficult family situations. It became a defining moment in the #MeToo era, displaying in often lurid detail how the rich and powerful could abuse girls with seeming impunity.

Federal agents began gathering evidence against Epstein, a financier, in 2005, after reports from several girls about sexualised “massages” they were paid to provide at his Palm Beach mansion. Yet he reached a lenient plea deal to state charges in 2008, allowing him to serve much of a 13-month jail sentence from his private office.

A bombshell report in the Miami Herald prompted federal prosecutors to revisit the case against Epstein. He was arrested in 2019 as he disembarked his private jet at Teterboro Airport in New Jersey and charged in Manhattan federal court with sex trafficking of minors. Weeks later, he was found hanged in his jail cell.

In addition to the conviction of Maxwell, a longtime fixture in Manhattan’s moneyed social scene, the case has also brought embarrassment to many others who consorted with Epstein, including Britain’s Prince Andrew and Jes Staley, the former Barclays chief executive.

On the eve of Tuesday’s sentencing her lawyers threatened to push for a postponement, complaining that their client could not adequately prepare because she had been placed on suicide watch — against her will — and forced into solitary confinement.

“Today’s sentence holds Ghislaine Maxwell accountable for perpetrating heinous crimes against children,” Damian Williams, the US attorney for the southern district of New York, said in a statement. “This sentence sends a strong message that no one is above the law and it is never too late for justice.”