Gas is Above $6 in LA County Again – NBC Los Angeles 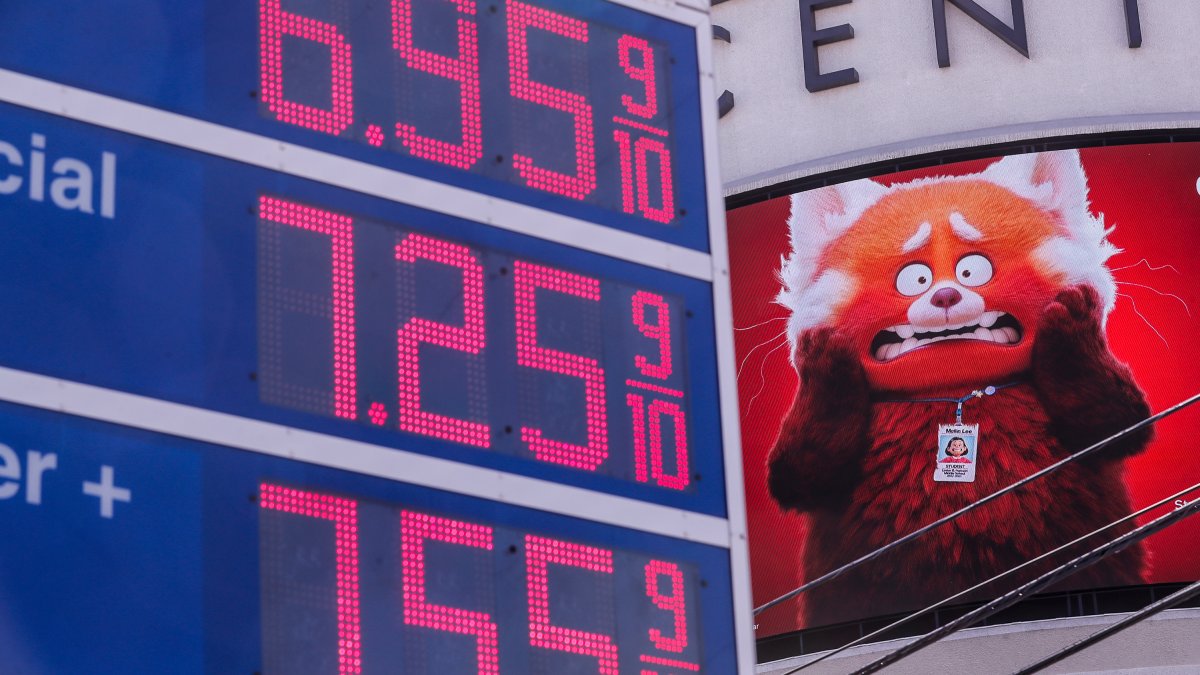 The average price of a gallon of self-serve regular gasoline in Los Angeles County surpassed $6 for the first time since April 1 on Sunday, increasing 3.8 cents to $6.013.

The average price has risen for 18 consecutive days, increasing 23.9 cents, including 5.6 cents Saturday, its largest increase since March 19, according to figures from the AAA and Oil Price Information Service.

Find the cheapest gas near you.

The Orange County average price rose to its highest amount since March 30, increasing 5.3 cents to $5.997. It has increased 17 of the past 18 days, rising 28.6 cents, including 7 cents Saturday, its largest increase since March 10.

Here is the average price of a gallon of regular unleaded gasoline in counties across SoCal, according to AAA on Sunday at noon:

The average price of a gallon of gasoline in California, according to AAA on Sunday, is $5.964.

Crude oil prices already were high largely because many countries are refusing to buy Russian oil due to the invasion of Ukraine. As the country heads into peak driving season and demand is up, prices are rising again.