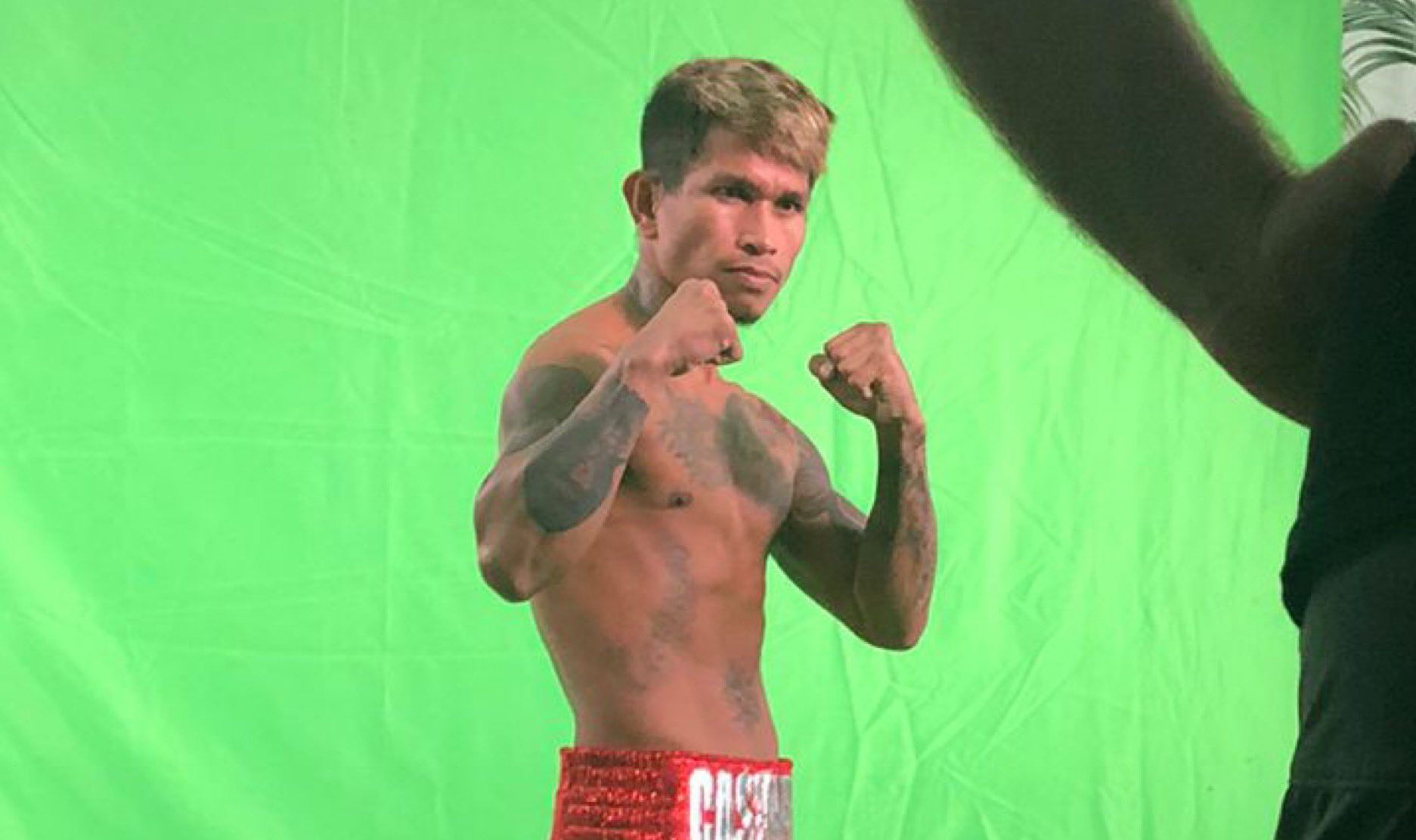 MANILA, Philippines—The Games and Amusements Board (GAB) will look into John Riel Casimero’s violation of the British Boxing Board of Control’s medical policy that led to the bantamweight champion’s ouster in his supposed title defense against Paul Butler in Liverpool, England on Saturday.

“As the country’s pro boxing regulatory agency, we strongly condemn and discourage the commission of any illegal acts or violation of boxing rules. We will surely look into this and summon Mr. Casimero and his team to shed light on the issue,” said GAB chair Baham Mitra in a statement Wednesday.

Mitra has tasked the agency’s boxing and other contact sports division to undergo an independent investigation on the breach of strict medical guidelines.

Jonas Sultan, who is on the rise having won his last three fights in impressive fashion, will fill in for Casimero as ordered by the WBO.

It’s the second time in four months that the fight between Casimero and Butler won’t push through.

Casimero and Butler were originally set for a December clash but Casimero failed to show up during the official weigh-in which he later attributed to suffering from gastritis.

Casimero is in danger of losing his WBO belt due to his latest episode.