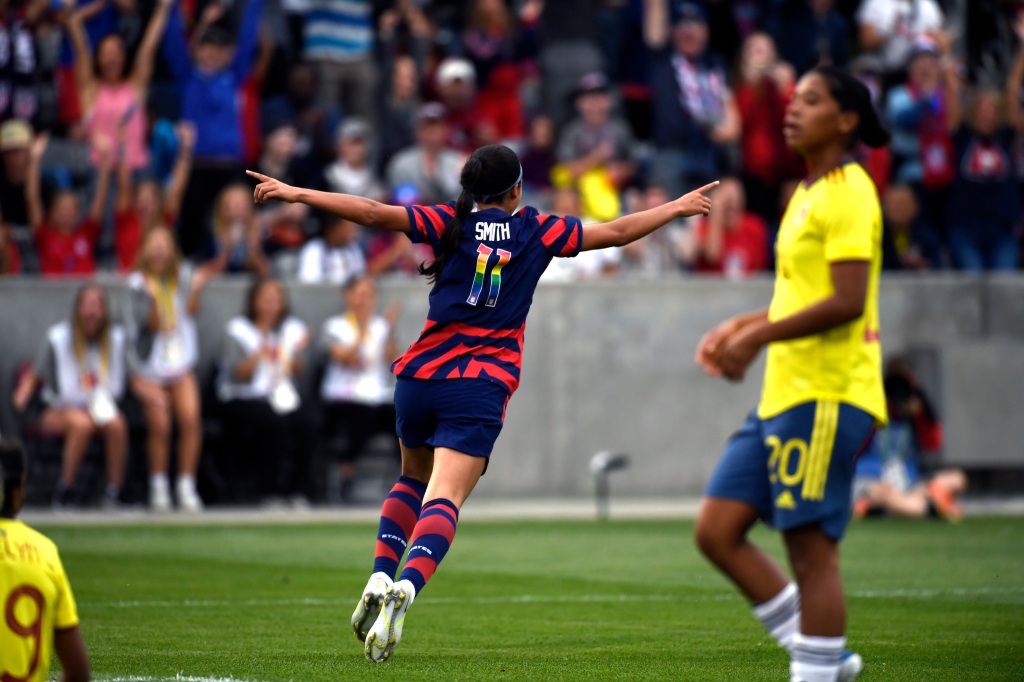 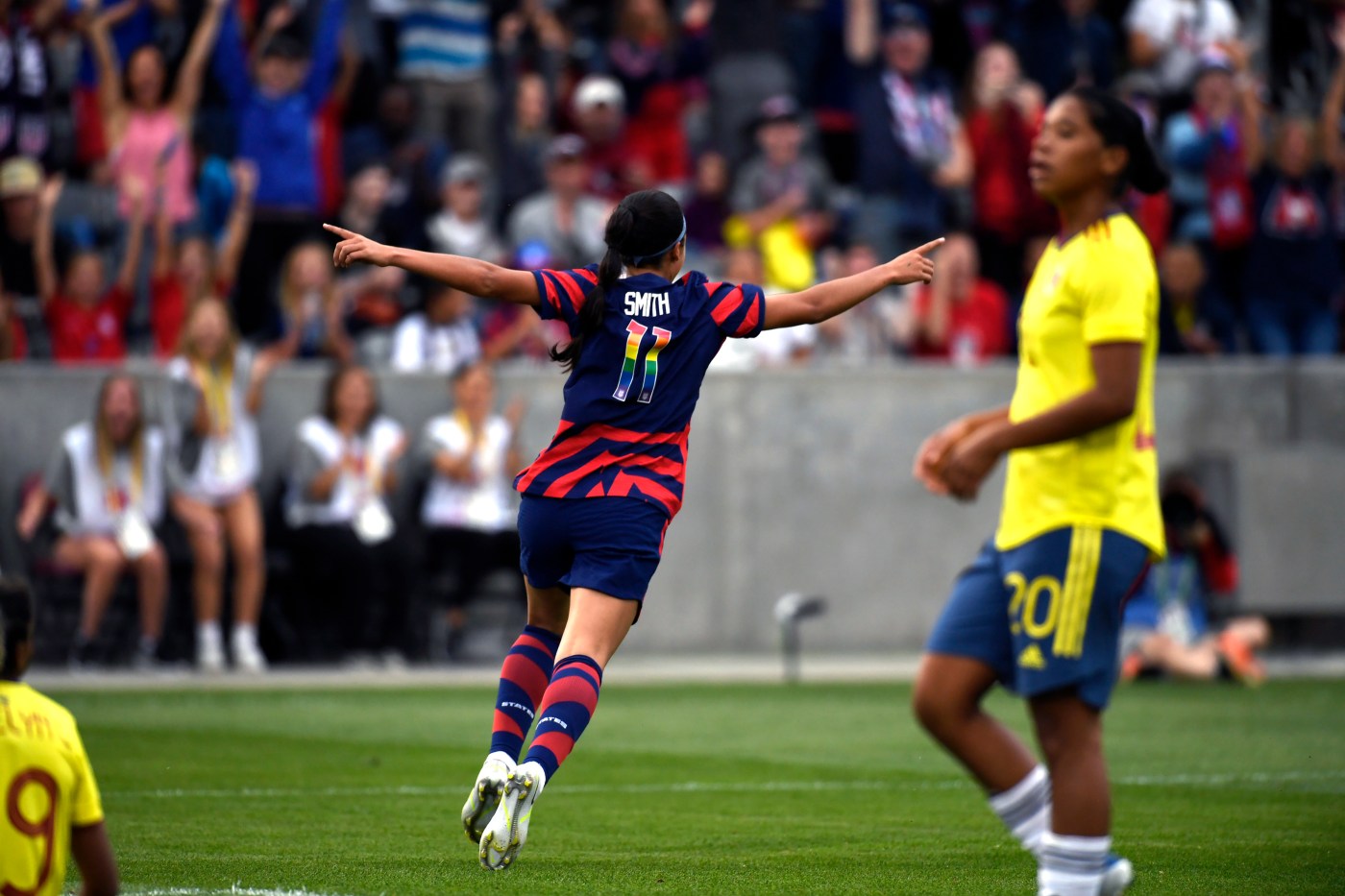 COMMERCE CITY — Jeremy Brandon laughed recalling all of the times he used to excuse Sophia Smith from his class so she could head off to soccer camps and tournaments.

Now, all these years later, the Fossil Ridge High School Spanish teacher can only marvel at what all those extra hours on the pitch have produced.

Brandon was among the 17,143 who crammed into Dick’s Sporting Goods Park on Saturday to watch the U.S. Women’s National Team’s first match in Colorado since 2019 — a 3-0 victory over Colombia in an international soccer friendly.

What they witnessed was a fairytale night for Smith, the Windsor native who scored twice in her first appearance in front of friends and family in her home state as part of the USWNT.

“I saw people I hadn’t seen in years, it was amazing to see that support,” Smith said. “To get two goals was the cherry on top and I’m so grateful for the opportunity to play in front of the people I love.”

It was a full-circle moment for the Smith and her family, including her sisters Savannah and Gabrielle Smith, who were in the stands cheering on their younger sibling.

“It’s so exciting, I’m so emotional,” Savannah Smith said before the match. “I remember her playing here when she was little so it’s fun seeing her grow up to playing at such a high level. She has wanted to be here since she was a little girl.”

Added Brandon, “I know this is huge for her to have everyone here and I know her family is so supportive, so it’s really cool to be a part of it.”

Pugh once scored two goals in a USWNT appearance at Dicks Sporting Goods Park as well, so she could relate to the emotions Smith felt from her performance on Saturday night.

“I’m so happy for Soph,” Pugh said. “I think anytime you are able to come home and perform like that is super special.”

Of course, it was also a special night for those who knew Smith before she reached soccer superstardom.

Brandon said he’s followed Smith’s career every step of the way since he was her Spanish teacher during her freshman, sophomore and junior years at Fossil Ridge.

Brandon remembered her as a kind, shy student in high school and he has enjoyed watching her transform into one of the top players on a loaded American roster. He said that he and Smith still keep in touch and that she will always respond when he congratulates her on a game or goal.

“It’s really cool that she has come as far as she has but is still the same person,” Brandon said.