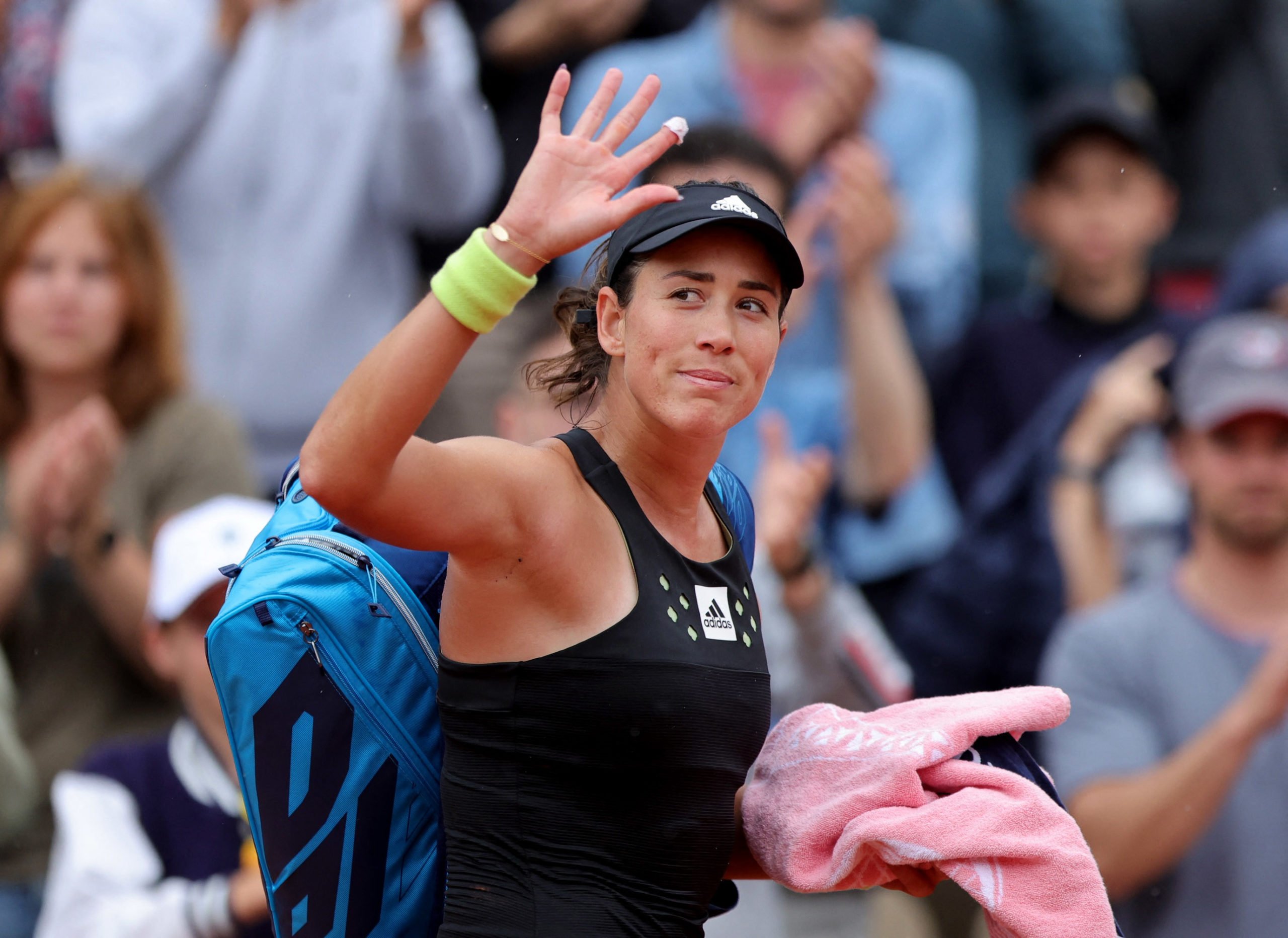 PARIS – Former champion Garbine Muguruza suffered a second consecutive first-round exit at the French Open, biting the red dirt in a 2-6 6-3 6-4 loss to Estonian Kaia Kanepi on Sunday as she continued on her downward trend.

Muguruza, who lifted the Suzanne Lenglen Cup in 2016 and reached the semi-finals at Roland Garros two years later, was in cruise control in a one-sided first set before Kanepi ground her way back into the match.

The decider was close but the 36-year-old Kanepi, who has reached the last eight in all the Grand Slam tournaments, took her chances and prevailed when Muguruza made an unforced error.

Muguruza finished last year on a high, winning the WTA finals, but the world number has had a dreadful 2022, managing consecutive wins only once.

The 28-year-old Spaniard was at a loss to explain her decline.

“It is very hard, in the end. You have nothing guaranteed. The fact that you finished the year, the previous year well doesn’t guarantee that you’re going to start the year playing at the same level,” Muguruza told a news conference.

“You’ve got to work and you’ve got to fight for it. We all know that every year is different and so far just working through it.

“It’s been a tough season though. I mean, I’ve had matches so much in control, but then I don’t manage to close and it gets complicated and then a match is a match and at the end there’s only a winner. But I feel that I’m training hard, I’m putting the work.

Muguruza is, however, confident she can turn things around.

“I’m playing tournaments, trying to switch those moments, try to get more confident,” she said.

“So we’re going to keep doing it. I mean at some point I’m a hundred percent sure that I’m going to go out there and get those wins that have been slipping away from me.”