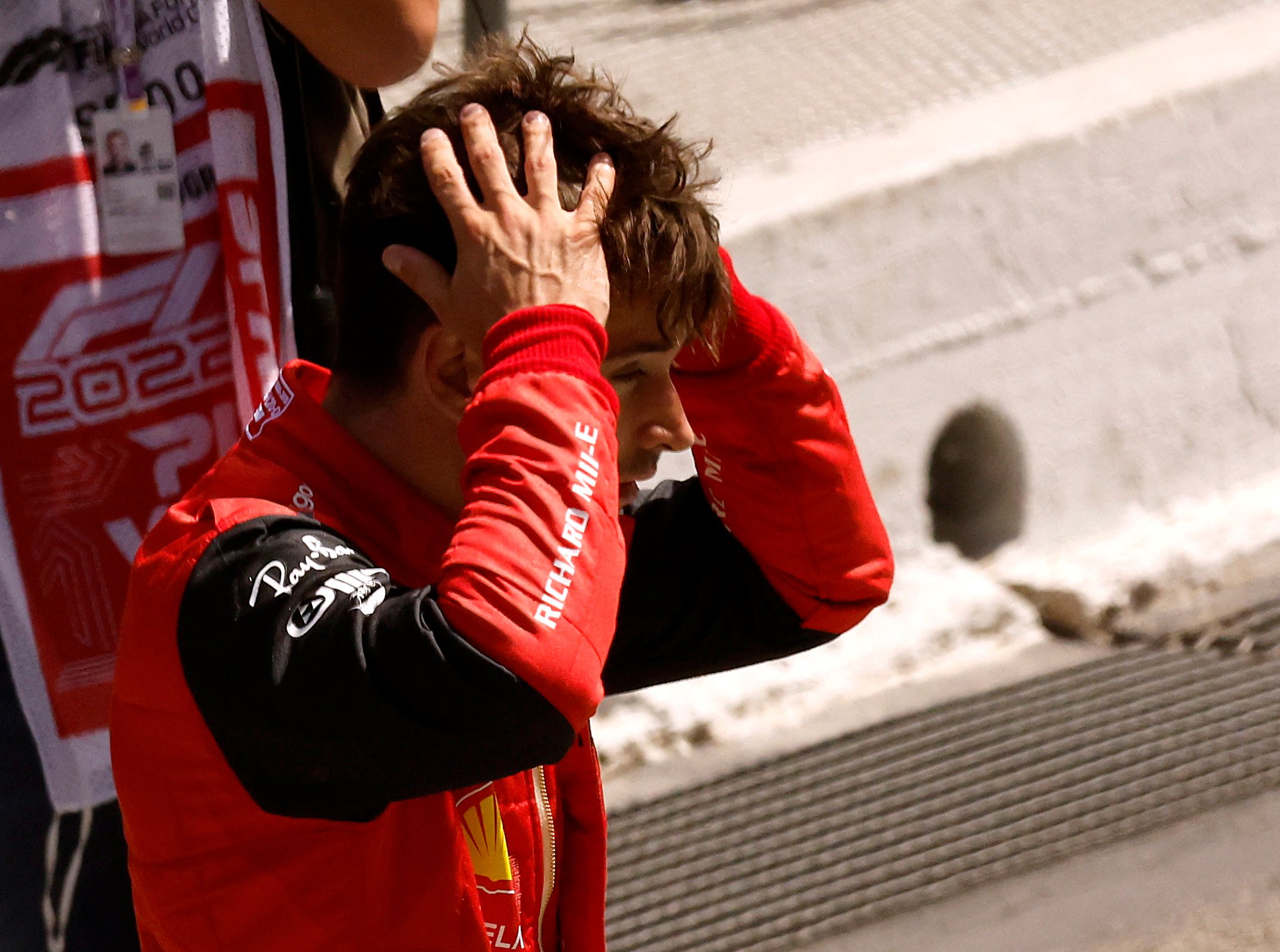 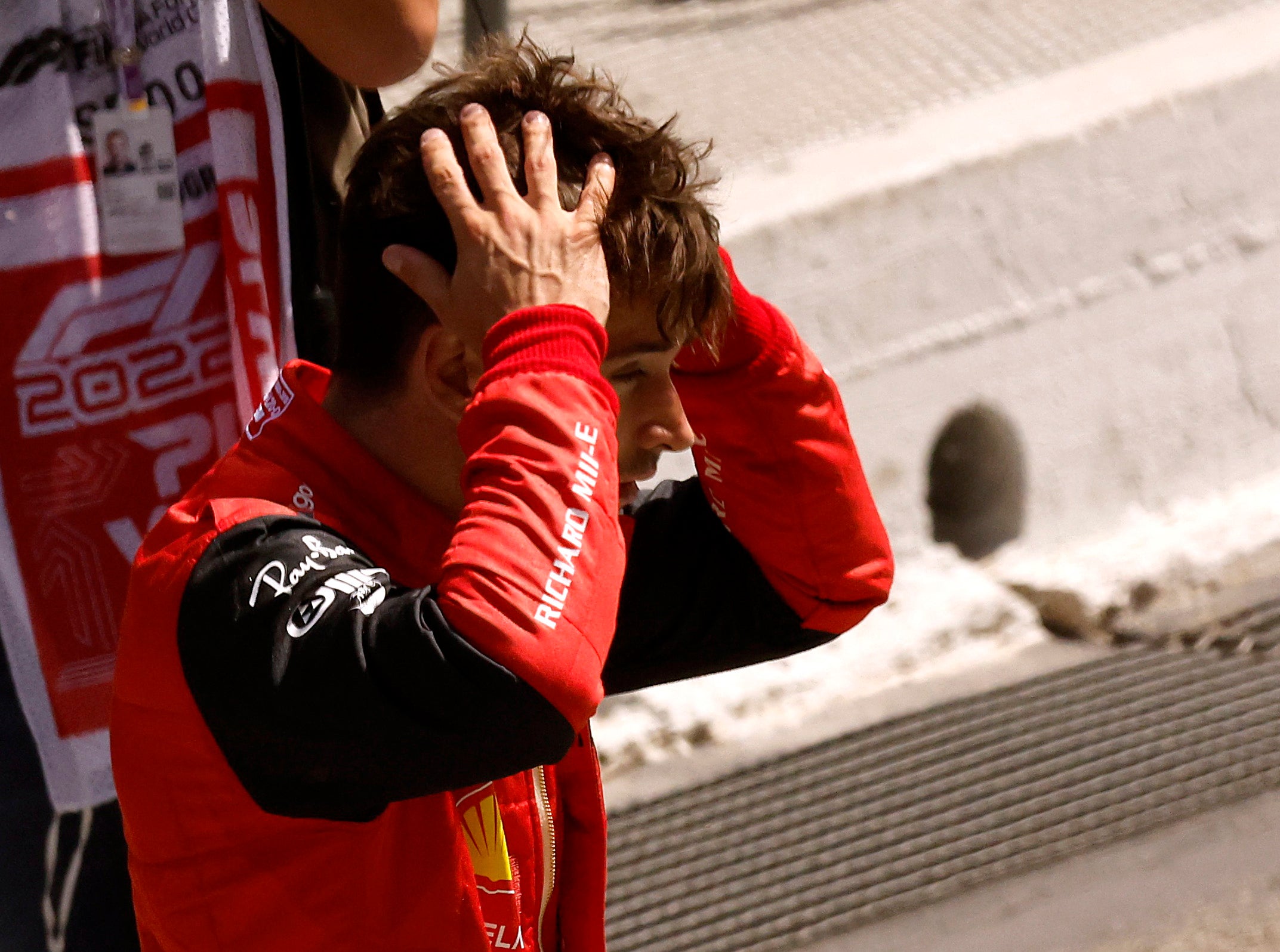 BARCELONA – Charles Leclerc had led every practice session, qualified on pole position and was enjoying a comfortable lead in Sunday’s Spanish Grand Prix when his Ferrari slowed without warning.

In an instant, the Monegasque saw his Formula One championship lead disappear with Red Bull title rival Max Verstappen taking the win and vaulting to the top of the standings.

“No, no, no! Lost power,” the Ferrari driver, who had started the day 19 points clear and ended it six behind, shouted over the radio on the 27th of the 66 scheduled laps at the Circuit de Catalunya.

There was nothing Ferrari, who also lost their lead in the constructors’ standings to Red Bull, could do about it.

“I think we learned it first from Charles going into the radio and then from the engineers looking at the data, it was sudden.

“We do not yet have an explanation, it will travel to Maranello during the night and we will disassemble it in the morning.”

The timing could not have been much worse, with Leclerc’s home race in Monte Carlo and a showcase of the calendar coming next weekend.

Leclerc was on pole position at that race last year but failed to start due to a driveshaft problem, with Verstappen also going on to win.

Ferrari had arrived in Spain with high hopes that an upgrade package would allow them to claw back a performance advantage that Red Bull and Verstappen had stretched.

“The F1-75 was the quickest car on track yesterday and today, Charles was comfortably in the lead, running at a very good race pace,” said Binotto.

There is an old saying in motor racing, however, that to finish first, first you have to finish and reliability has been a thorn in the side of both Red Bull and Ferrari this season.

Sunday’s retirement was Leclerc’s first in six races but Verstappen has already had two failures.

The Dutch driver has, however, won all four of the races he has finished.

“I feel like there is nothing more I can do apart from looking at the positives and there are plenty this weekend,” said Leclerc.

“We cannot afford for this to happen many times in the season so we need to find the problem.”