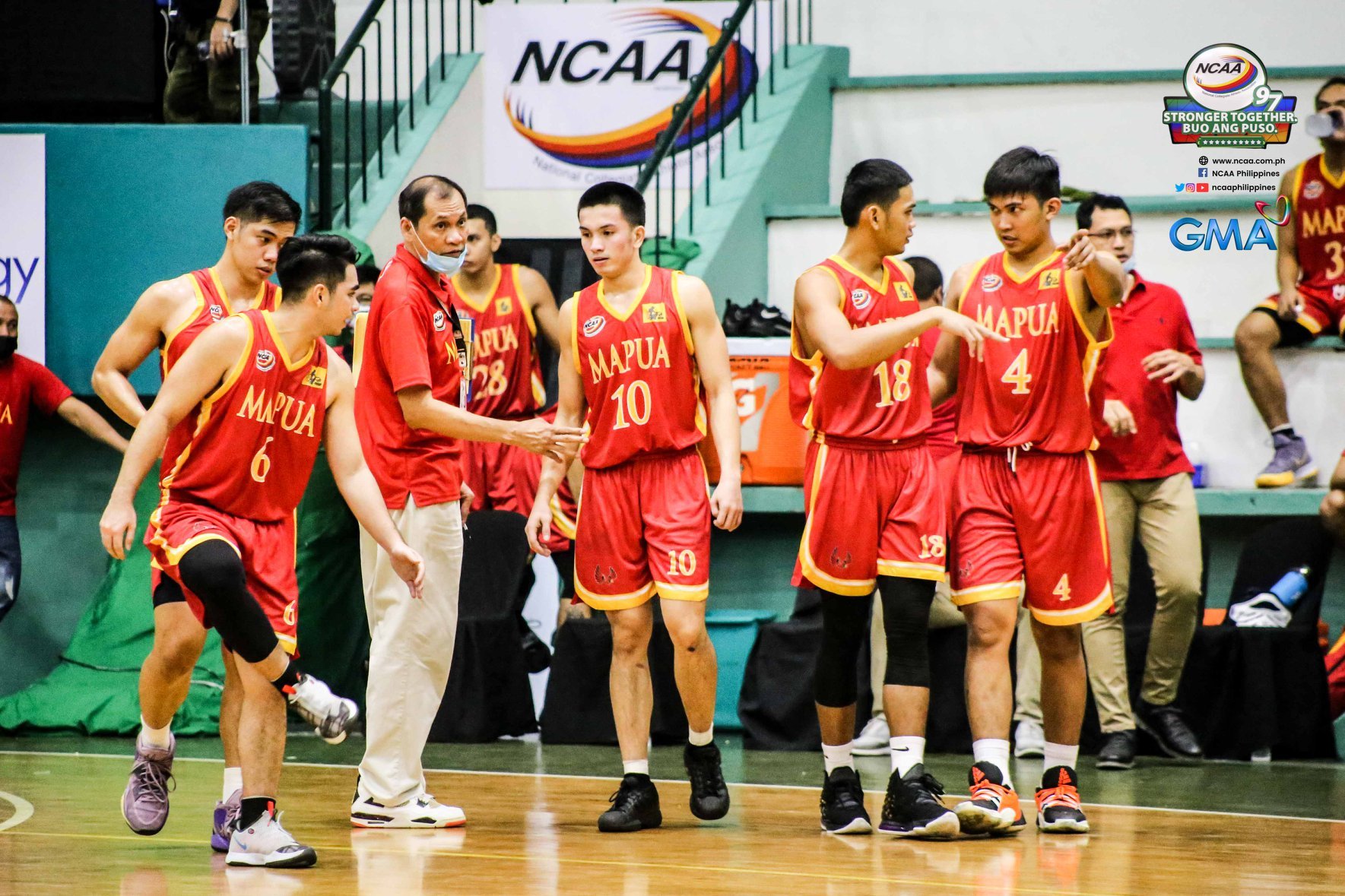 Brian Lacap has been putting in the extra workload lately and got rewarded for it.

“I’m thankful that the additional effort that I did after every practice paid off,’’ said the hot-sniping Lacap following Mapua’s 84-65 victory over College of St. Benilde (CSB) on Tuesday in the NCAA Season 97 men’s basketball tournament at La Salle Greenhills.

He doesn’t plan on pausing his supplementary labors as the Cardinals hope to strengthen their Final Four position entering their final two elimination round matches.

For now, the Cardinals are comfortably lodged at solo third, their fifth win in seven games putting them behind unbeaten front-runners San Beda and Letran, the defending champion.

On Saturday, the Cardinals will face the Red Lions, who have demolished all of their five opponents with plenty to spare. The Cardinals will wrap up the elimination round against the Lyceum Pirates late next week.

“We have the time to prepare for these matches [and] keep on building that chemistry as we aspire to go deep into the playoffs,’’ said Mapua coach Randy Alcantara.

Lacap fired a game-high 22 points built on four threes while Paolo Hernandez likewise swished four triples of his own for the Cardinals, who only needed a 15-0 assault midway in the second quarter to put the Blazers away.

“To be honest, I was a little bit pressured,’’ said Lacap after starting for the second consecutive game following an admirable winning output against the Perpetual Altas last time out.

“I just made sure to come up with a good start to motivate the bench,” added Lacap, who had a fantastic efficiency rating of +32.

Hernandez had 17 points and seven rebounds with a pair of steals while Rence Nocum also finished in twin digits with 14.

The Cardinals’ red-hot shooting buried 12 threes, a game after drilling 16 from afar against the Altas. They also managed their free throws well, muffing only three out of 21 trips from the line.

In contrast, the CSB Blazers dropped their third match in seven games after a dismal 1-of-18 performance from the trifecta territory as they simply allowed the Cardinals to coast along.

Meanwhile, Alex Desoyo swished a cold-blooded corner jumper in the dwindling seconds as San Sebastian College held off Jose Rizal University, 70-64, in the other game.

Ken Villapando found a wide-open Desoyo, whose shot stabilized the Stags on the way to their third win in four games. INQ