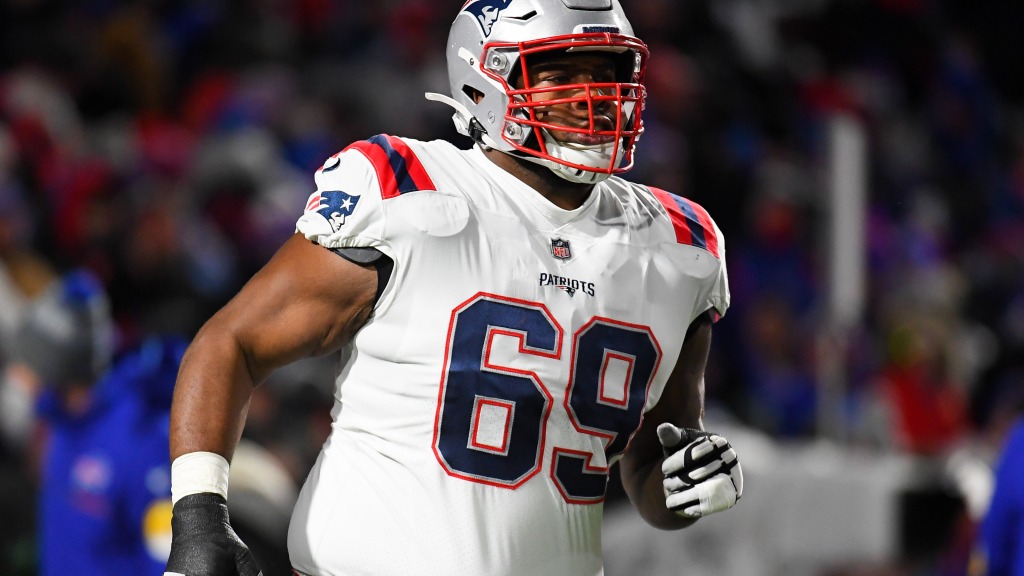 The Tennessee Titans have a total of seven picks in the 2022 NFL draft, one of which will come at No. 131 overall, their first of two fourth-round picks, and their third selection overall.

Along with their two fourth-round picks, the Titans have one pick in the first, third and fifth rounds, as well as a pair in the sixth round.

The No. 131 overall pick is a spot the Titans have drafted from four times in franchise history, with the last pick coming in 1993 when the Houston Oilers selected linebacker John Henry Mills.

Houston actually made two No. 131 overall picks in the span of four years, with the other being defensive tackle Glenn Montgomery in 1989. Both Montgomery and Mills turned out to be fairly solid players.

But, how have teams fared with this third-round selection more recently?

We’ll find out now by taking a look back at the last 12 players taken in this spot. In case you missed them, we’ve already covered the players taken at No. 26 (here) and No. 90 (here) overall since 2010.