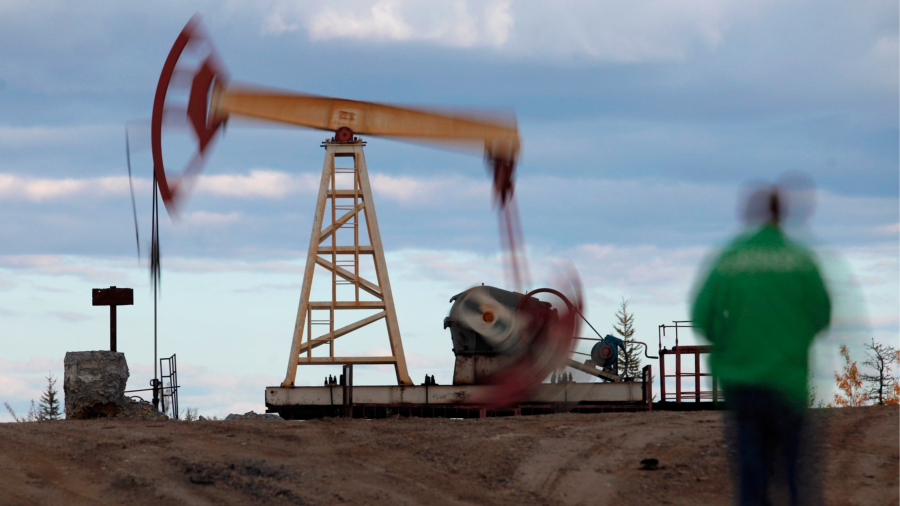 The EU is to implement a price cap on Russian oil and widen the range of products covered by its export bans as part of new measures designed to inflict more pain on the Kremlin for escalating the war in Ukraine.

Brussels will also extend legal grounds for asset freeze and export bans by adding sanctions evasion to the list of reasons for penalising individuals.

“We are determined to make the Kremlin pay for this further escalation,” Von der Leyen said.

The key part of the new penalties — which need to be unanimously agreed by the 27 member states — is the EU’s first official step towards a price cap on seaborne Russian oil, which has been agreed in principle at a G7 level.

Von der Leyen said the EU would outline the “legal basis” for the oil price cap. She did not indicate the level of any eventual cap.

The commission president denounced Putin’s threats to use nuclear weapons and his decision to back referendums hastily arranged by Moscow supporters in four Russian-occupied Ukrainian regions, saying he had escalated the invasion “to a new level”.

The new sanctions will also add more individuals to a list of EU asset freezes and travel bans. Those targeted include people involved in Russia’s occupation and expected annexations, including proxy authorities, said Josep Borrell, the EU’s high representative for foreign affairs.

Others affected will include high-ranking officials involved in Russian defence and those who support Russian troops by providing weapons and aircraft, as well as people accused of spreading disinformation about the war and funding disinformation.