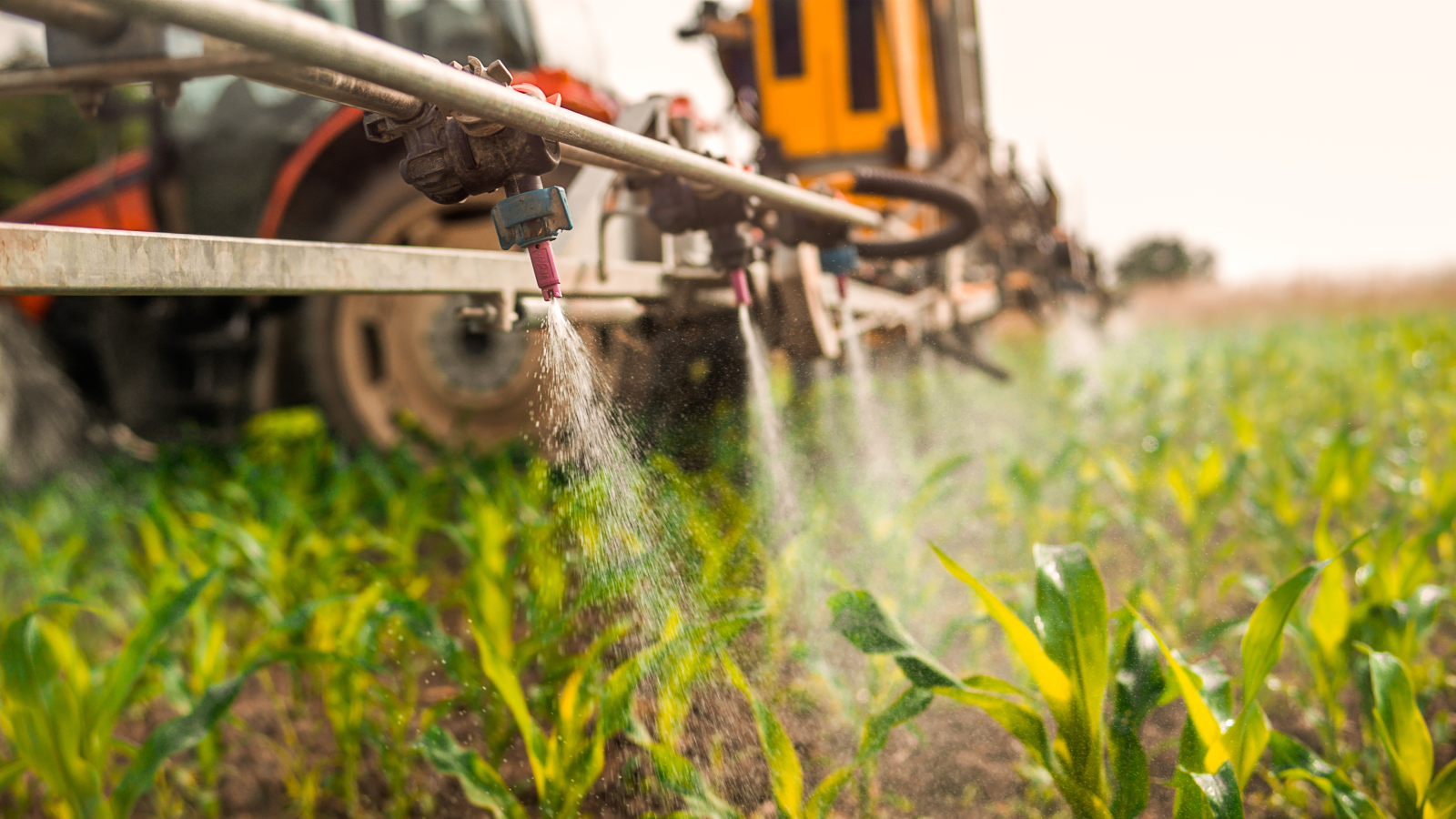 The Environmental Protection Agency denied a petition Wednesday that asked the federal agency to more closely regulate a group of chemicals used in pesticide-coated seeds, which are linked to killing pollinators such as hummingbirds and bumblebees.

The petition, filed in 2017 by nonprofits Center for Food Safety, Pesticide Action Network of North America, and Pollinator Stewardship Council, among other groups, claimed that the EPA’s lack of regulation on the seeds“could precipitate an economic and ecological disaster.”

“We gave EPA a golden chance and a blueprint to fix a problem that has caused significant harm to people, bees, birds, and the environment — and it stubbornly refused,” said Amy van Saun, senior attorney with the Center for Food Safety, in a statement. “It’s extremely disappointing and we’ll be exploring all possible next steps to protect communities and the environment from the hazard of pesticide-coated seeds, including a lawsuit challenging this decision.”

The seeds in question are coated in a class of chemicals known as neonicotinoids, or “neonics,” and have been cited in the mass die-off of various pollinators, such as bees and birds. The seeds are covered in chemicals that harm pollinators’ nervous systems, causing paralysis and death. The chemicals, banned in the European Union, aren’t regulated by the EPA’s pesticide enforcement rulings, which prompted environmental and ecological groups to take legal action. In the agriculture industry, seeds are treated with pesticides before they are put in the ground to protect plants from pests and diseases.

In its responsive letter, the EPA said it does not agree with the request of the petitioners to “categorically exclude seed treated with systemic pesticides” from the Federal Insecticide, Fungicide, and Rodenticide Act. This EPA legislation limits the use of pesticides that “generally pose unreasonable risks to people, including agricultural workers, or the environment.”

In addition to killing bees, the class of chemicals has also been cited as a public health concern and directly linked to nearly 2,000 pet deaths, caused by flea and tick collars, which have also caused seizures in humans. The federal agency has not issued a formal warning against these collars.

Mead, Nebraska, a rural village outside of Omaha, has been embroiled in a battle with a neighboring ethanol plant linked to these pesticide-coated seeds. The now-closed plant produced ethanol out of coated seeds and created a byproduct ripe with neonicotinoids. Village residents reported the loss of bee colonies and birds when the plant was still in operation. More troubling, these chemicals have been detected at least 40 feet beneath groundwater wells downstream of the shuttered site. Efforts are also underway to clean up a sludge of byproduct, called “wet cake,” which contains traces of toxic chemicals roughly 85 times higher than the legal limit. Last year, the state of Nebraska sued AltEn, the Kansas company that owns the plant.

Jody Weible, a Mead resident whose home is less than a mile from the shuttered plant, told Grist the EPA was “dead wrong,” in its decision to not increase regulations for these chemicals. Weible said cleanup efforts fronted by herself and others have been slowly progressing since the plant closed last year, but being cast off by government agencies, state or federal, has been a familiar part of her journey as an affected resident.

Weible, who has lived in her home for almost four decades, said while the ethanol plant was active, it was difficult to just be outside. She recounted that children would experience nosebleeds, family members had severely irritated eyes, and opening windows was a risk. She collected the byproduct in a jar over three years and said, to this day, the “sweet, dead, acidic” smell will still “drop you to your knees.”

She said since the plant closed, researchers have visited her home and found high levels of neonicotinoids in the house’s dust. Since the plant closed, noticeable changes have occurred, but clean-up efforts continue. “We now have mosquitoes back,” Weible said. “We had almost no birds, no butterflies. Everything’s coming back.”

The practice of burning pesticide-coated seeds was lucrative for ethanol plants and other big agricultural industry players. The AltEn plant opened in 2015 and closed in 2021. At that time, it produced approximately 24 million gallons of ethanol annually, billing itself as a place for large pesticide companies, like Bayer and Syngenta, to recycle their leftover seeds for free. Ethanol is a powerful industry in Nebraska and other Corn Belt states. In the wake of these findings, Nebraska banned the practice but is the only state to do so in the country, where there are over 200 other ethanol refineries.

The EPA has been monitoring the Nebraska plant for continued pollution, but neighboring residents say efforts haven’t been fruitful. Last year the agency conducted air monitoring around the facility and said they have not detected pollutants considered an “immediate health threat.”

In 2020, the EPA released interim proposals to regulate this class of chemicals. The agency suggested growers use more protective gear when handling the chemicals, limiting the times that the chemicals can be sprayed on blooming plants that attract pollinators and adding packaging language that advises homeowners not to use neonicotinoids. In the decision letter released this week, the agency said it intends to continue seeking comments and information about how these chemicals and the seeds they are coated with may be in violation of public health and industry use.