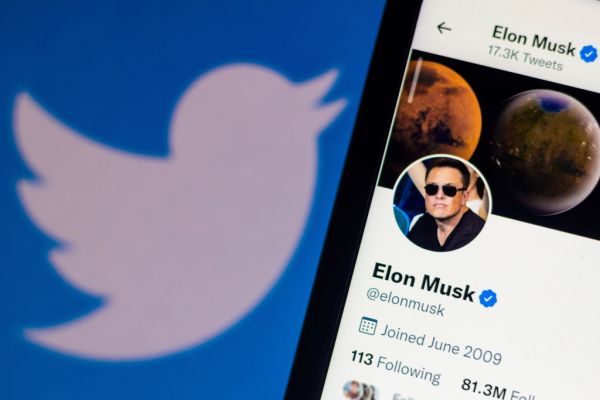 Twitter staff must really be wishing for a quiet life… Elon Musk, the gadfly billionaire who recently decided he wants to add the social media platform to his collection of tech firms, has just tweeted that his $43BN bid to buy the company is “on hold pending details supporting calculation that spam/fake accounts do indeed represent less than 5% of users”.

Given Musk’s propensity for trolling it’s pretty hard to know whether this is A) a serious concern that is B) actually putting the deal on hold because C) Musk is getting cold feet; or whether it’s, D), an attempt to exploit the downward trajectory of Twitter’s share price in recent days to try to renegotiate a lower price to buy it. (Or, E), more Musk shitposting — with who knows what legal consequences.)

We’ve reached out to Twitter for a response to Musk’s tweet about the deal being put on hold but at the time of writing the company had not commented.

Musk has made his hatred of Twitter spambots particularly clear — pledging that he would make tackling spam a priority after taking over the company.

So if spam/fake accounts do make up more than 5% of Twitter users there is a risk that Musk is overpaying — which is an especially stark one if he does indeed intend to “authenticate all humans” in order to purge all spam. As that could mean the size of the platform shrinking up to 5% — or more (if Twitter’s calculations are off).

The Reuters story Musk links to in his tweet is a report from May 2 on a filing made by Twitter earlier this month which states that false or spam accounts represented fewer than 5% of its monetizable daily active users during Q1.

In the quarter Twitter reported having 229M users who were served advertising.

Where will this chaotic saga go next? It’s anyone’s guess. But whatever happens it’s already extremely messy and damaging to Twitter — with the company’s share price down further in pre-market trading today. The Twitter board itself also continues to face questions over its decision to accept Musk’s offer.

A bunch of senior staff were also fired ahead of the anticipated change of direction augured by Musk. And there have also been reports of users leaving the platform over concerns that a Musk-led Twitter would open the floodgates to toxic hate speech. (Musk has said he would let former US president Donald Trump back on the platform, for example.)