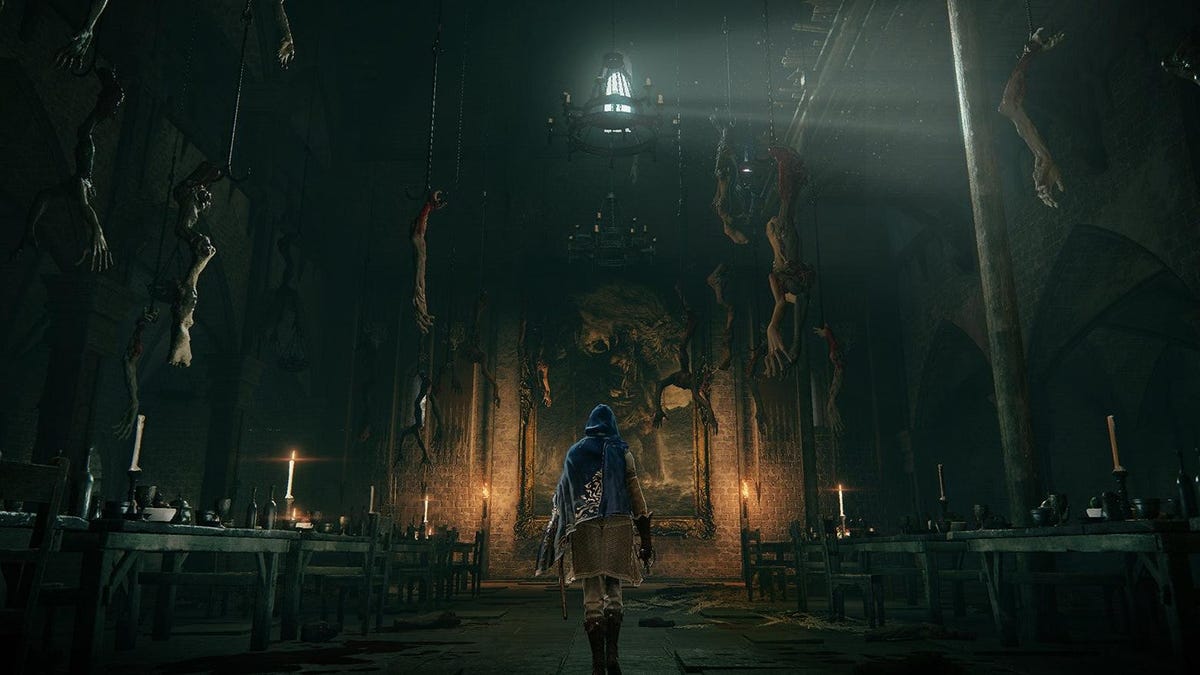 In the wake of Elden Ring’s latest game-upending patch, players are combing through the Lands Between to see what may have been quietly added—or lost. Among the wreckage: YouTuber Zullie the Witch found that the game’s infamous gazillion-HP illusory walls are no more, a change that wasn’t indicated by the developer in the patch notes.

This week, developer FromSoftware rolled out the biggest patch yet for Elden Ring, its open-world role-playing game about convincing you to tell every gamer you know that they need to play it even though, let’s face it, they’re probably also playing it already. Patch 1.04 brings a bunch of changes, reigning in some overpowered builds, beefing up and recalibrating some weaker ones, and fixing some buggy or downright broken quests. You can read the whole list here. (Fair warning: It’s biblically long.) Also, if a wall doesn’t go down in one hit now, you needn’t worry about it being a secretly near-invincible illusory wall, Zullie, a known FromSoft hacker, said in a brief video on YouTube.

For Elden Ring, illusory walls are the stuff of legend. Of course, illusory walls—which look like standard walls but disappear after you give them one good smack, usually revealing a chamber with loot—are part and parcel for Elden Ring and its ethereal Souls series predecessors. But that all changed when, late last month, one player discovered a wall in the Volcano Manor area that required a whopping 50 hits to go down. This stoked widespread suspicion among the Elden Ring community, causing players to instinctively distrust every wall they came across.

Zullie quickly figured out why the wall could withstand so much damage: Behind the scenes, it had 9,999 HP. At the time, players wondered if it was a bug, or if it was an intentional inclusion on FromSoft’s part. (The studio is known for fucking with its fans.) It’s unclear why these changes weren’t noted in the patch notes. Representatives for Bandai Namco, Elden Ring’s publisher, did not respond to a request for comment in time for publication.

In the meantime, if you really must look at a wall and go, “Hmm…wait a second, is that actually a door?”, allow me to suggest a different fantasy game with tough bosses, sprawling dungeons, and a ton of loot: Tiny Tina’s Wonderlands.

Stranger Things 4: all the questions part 2 should answer