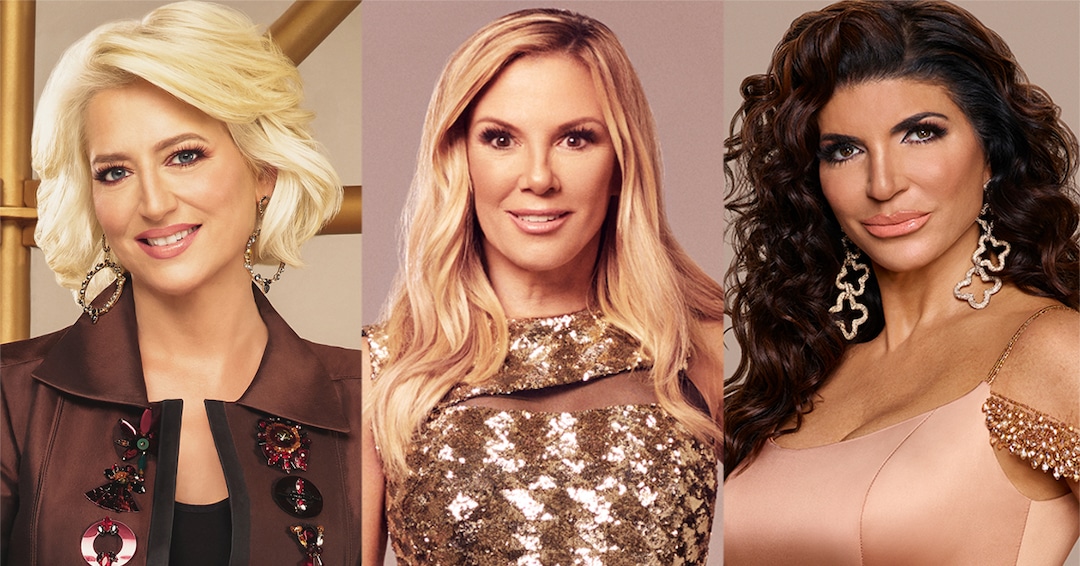 This is not what Bethenny Frankel meant when she told Ramona Singer to “mention it all.”

Ramona took to Instagram on May 31 to share a video of Teresa Giudice and Luis “Louie” Ruelas‘ wedding invitation—which she described as the “most exotic, glamorous” invite ever—only to accidentally reveal the couple’s ceremony date, venue, wedding website and passcode.

At least, that’s what appeared to have happened. Teresa wasn’t so sure, according to Ramona’s former Real Housewives of New York co-star Dorinda Medley. In fact, during an exclusive interview with E! News’ Daily Pop on June 3, Dorinda said that upon recently running into Teresa, she asked for her thoughts on the matter—including whether Ramona might’ve leaked the information “on purpose.”

“Here’s the thing,” Dorinda said. “I just think Ramona gets so excited and she only thinks about the moment and not the consequences.”

Dorinda didn’t elaborate on Teresa’s take, but she did note that the Real Housewives of New Jersey star had very quickly gone into damage control mode once Ramona’s video went live.