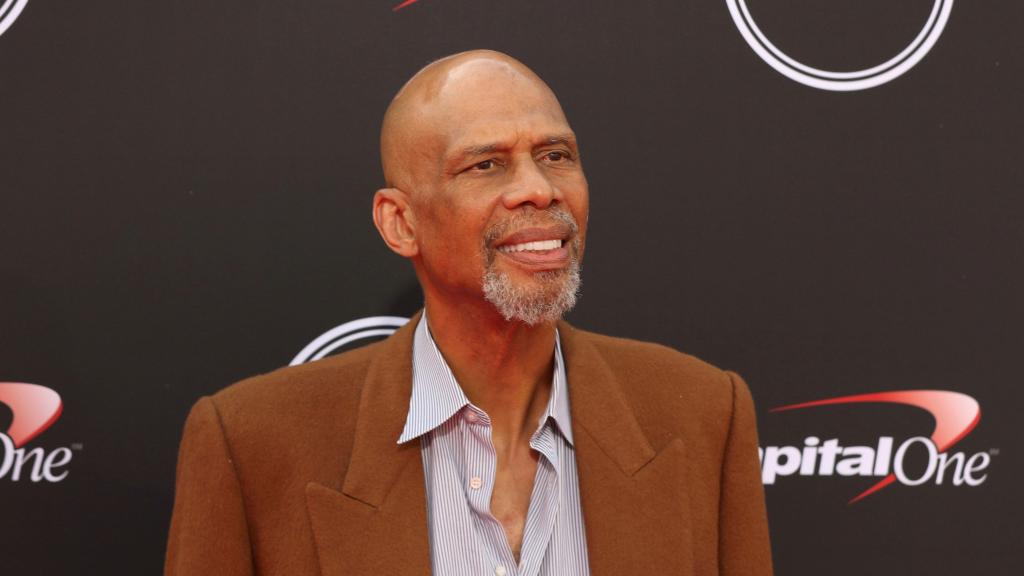 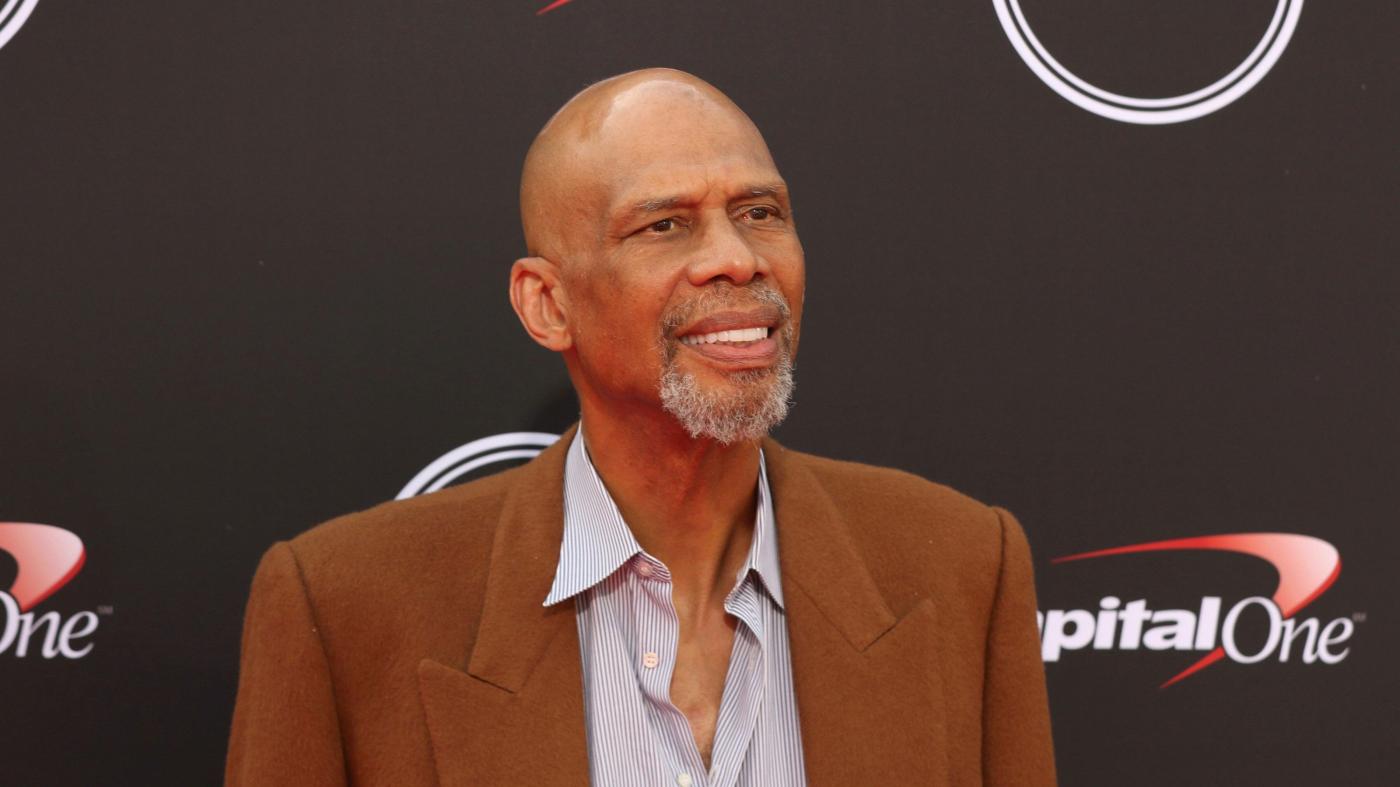 After all, the average T-Rex lifespan was only 28 years.

Kareem Abdul-Jabbar celebrated his 75th birthday by appearing in an ad for “Jurassic World: Dominion” in which he refused to be called a dinosaur.

“What’s up with all the dinosaurs in the office?” Toronto Raptors rookie Scottie Barnes, 20, asks player-turned-broadcaster Richard Jefferson.

“You know I can hear you rookie!” Abdul-Jabbar shoots back from a desk.

After Jefferson admonishes Barnes for disrespecting an NBA legend, Barnes clarifies: “I meant like dinosaur dinosaurs.”

Cue the series’ famous raptors and Jeff Goldblum quipping: “Yeah, nobody believed me either.”

Abdul-Jabbar’s 75th birthday coincided with the first day of the NBA playoffs and an advertising push from “Jurassic World: Dominion.”

In addition to Chris Pratt and Bryce Dallas Howard returning from the previous two “Jurassic World” films alongside Goldblum’s ever-present Dr. Ian Malcolm, Sam Neill and Laura Dern from the original “Jurassic Park” will appear in the newest film.

Abdul-Jabbar, however, has not been linked to the movie.