Domestic violence in central Indiana escalated in 1st year of pandemic, per report 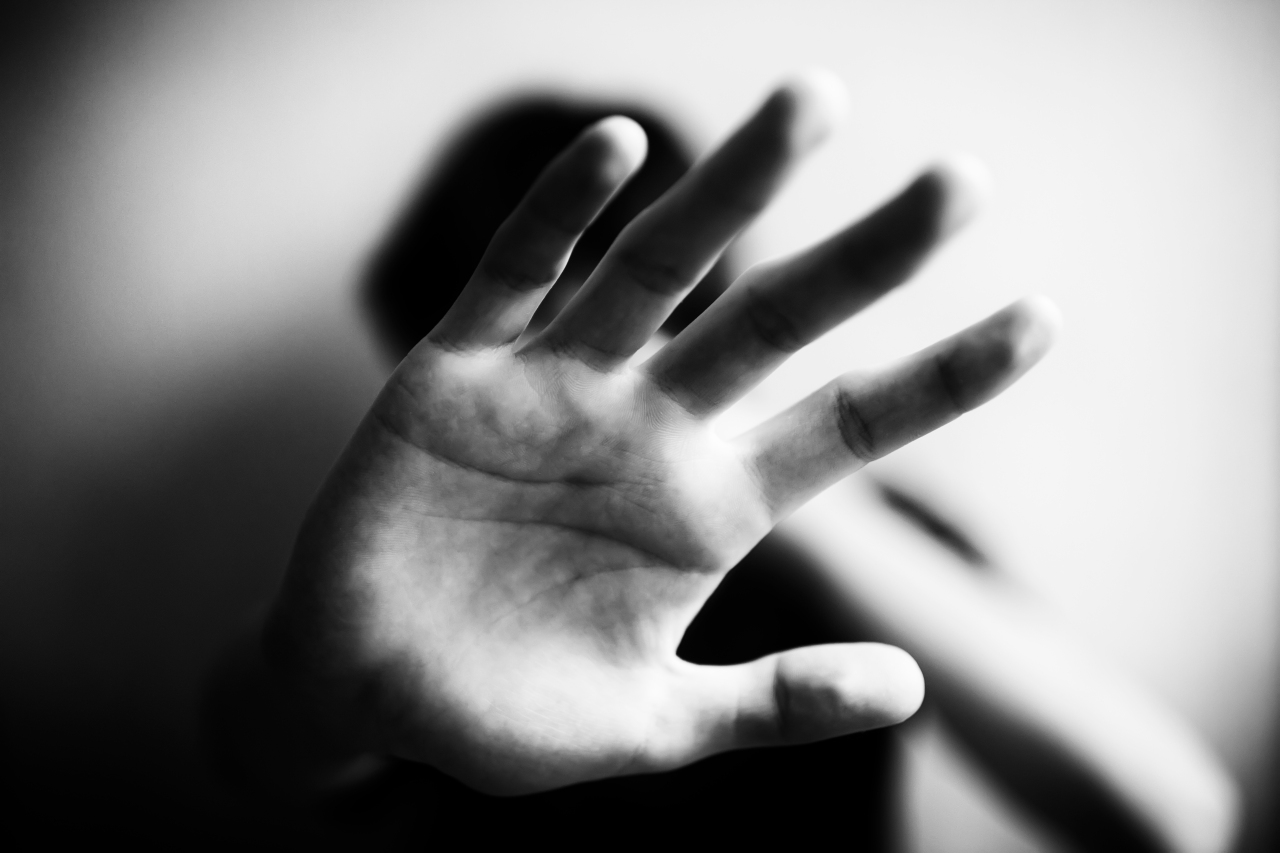 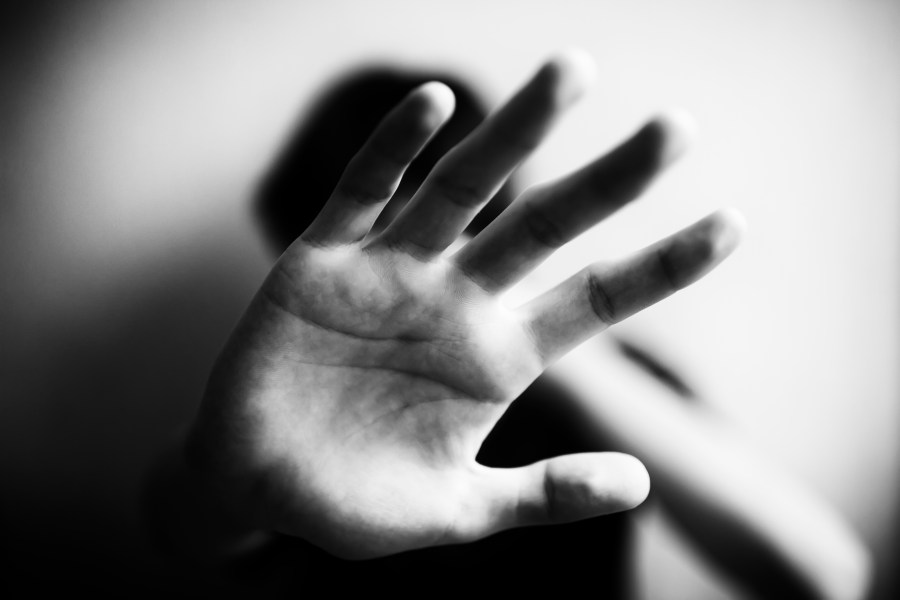 INDIANAPOLIS — The Domestic Violence Network is releasing its findings on the state of domestic violence in central Indiana during the first year of the pandemic.

The report examined data and trends in domestic violence to see what impacts the COVID-19 pandemic had.

”The stressors of COVID, loss of job, loss of housing, isolating with your abuser when you don’t have a chance to go to work, go to school,” McBride said.

COVID also complicated how many people shelters could help because of social distancing restrictions.

DVN had money to put those turned away from shelters up in hotels, and since pandemic restrictions have eased, they have noticed there is less need for those services.

“We still have that money available, but we’re not seeing it used nearly as much as we were in the past two years,” McBride said.


3 dead in murder-suicide on Indy’s northwest side

The effects the pandemic had on domestic violence will be felt for years. Danyette Smith, the director of domestic violence programming for the Office of Public Health and Safety, said there are reasons for hope.

”We were able to see even with quarter one of 2022 this year that our numbers have decreased,” Smith said.

In its report, the DVN outlined recommendations to help the situation. The first is continued funding. McBride said domestic violence agencies received increased funding during the pandemic and were able to serve so many people. Even as the pandemic ends, she wants lawmakers to know they still need this money.

”We received nearly a quarter of a million dollars this year, and it’s April, and half of it is gone,” McBride said. “So that money goes very, very quickly.”

The second recommendation is continuing to educate the next generation on healthy relationships. She said they’re already working with Indianapolis Public Schools but would like to work with students even sooner.

”We as the network would like to see more accountability for those who are charged with domestic violence or have a protective order and have to surrender their firearms and have a process for that. It’s already a law. We’re not asking for a new law, we’re just asking to enforce what’s already there,” McBride urged.

As the pandemic impacts continue to recede, McBride isn’t sure where domestic violence trends will go next but said they need to be prepared.

”It could go down because there isn’t the crisis anymore, but on the other hand, maybe people are more aware of the relationship that they’re in and the life they are living right now,” she said.

McBride said if you need domestic violence help you can dial 211 to be connect to resources near you.