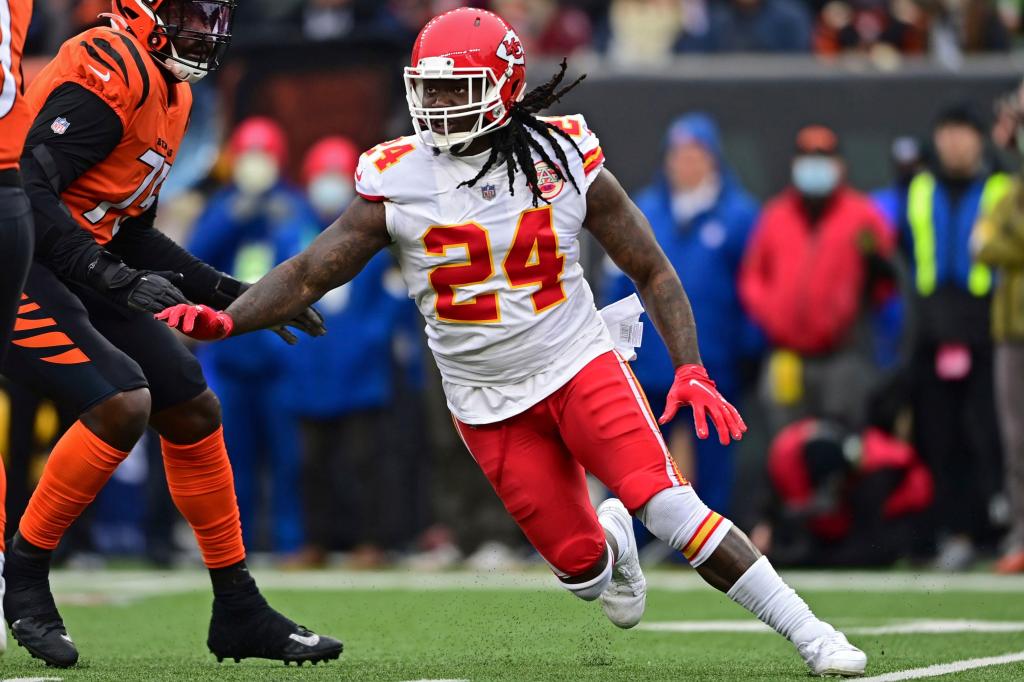 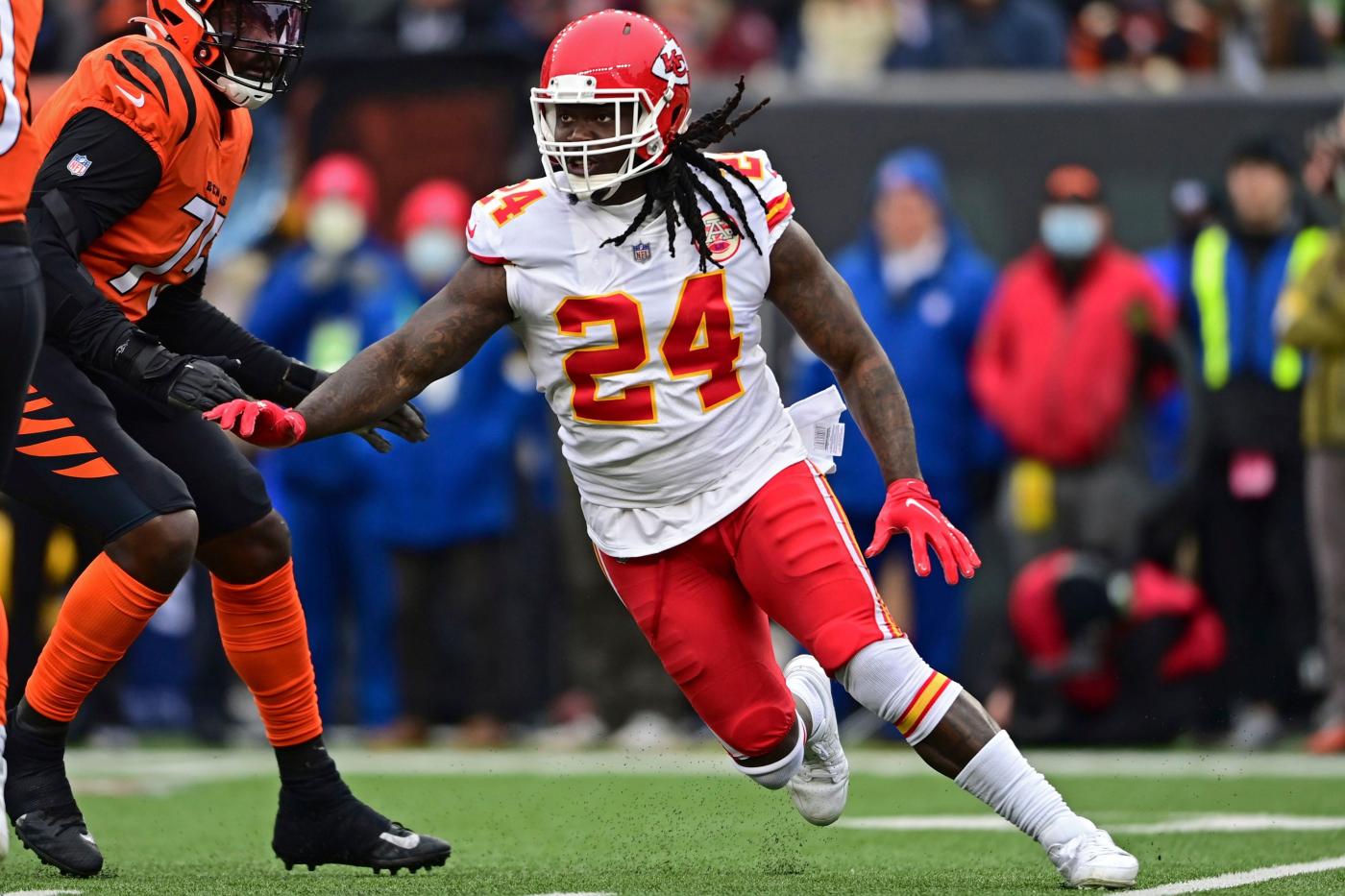 The Miami Dolphins aren’t done adding talent to the roster this offseason, and they just landed a three-time Pro Bowl pass rusher.

Melving Ingram is signing with the Dolphins, according to a league source on Sunday.

Ingram, who can play both defensive end and outside linebacker and visited Miami in April, has made his mark in the NFL over nine seasons with the Chargers but found a resurgence late last season with the Chiefs.

At 33 years old, Ingram has 55 career sacks between regular season and postseason play since entering the league as a first-round pick in the 2012 draft.

After consecutive Pro Bowl campaigns from 2017 to 2019, Ingram suffered multiple knee injuries in 2020 that cut his final year with the Chargers short and caused him to miss more than half the season. He signed a one-year deal with the Pittsburgh Steelers ahead of training camp in 2021, and the Steelers then traded him at the deadline to the Chiefs.

In the second half of the 2021 season in Kansas City, he started six games, making 15 tackles and a sack. He then started all three of the Chiefs’ playoff games, adding five tackles and two postseason sacks. He was touted for the number of quarterback pressures he provided during the stretch, on top of the three total sacks.

The Dolphins also showed interest in Ingram, who has a home and trains in South Florida, last offseason and brought him to team facilities for a visit before he inked with Pittsburgh.

The Dolphins are one of the most blitz-heavy teams in the NFL, even bringing their safeties on the pass rush while leaving their cornerbacks in single coverage or with one single-high safety.