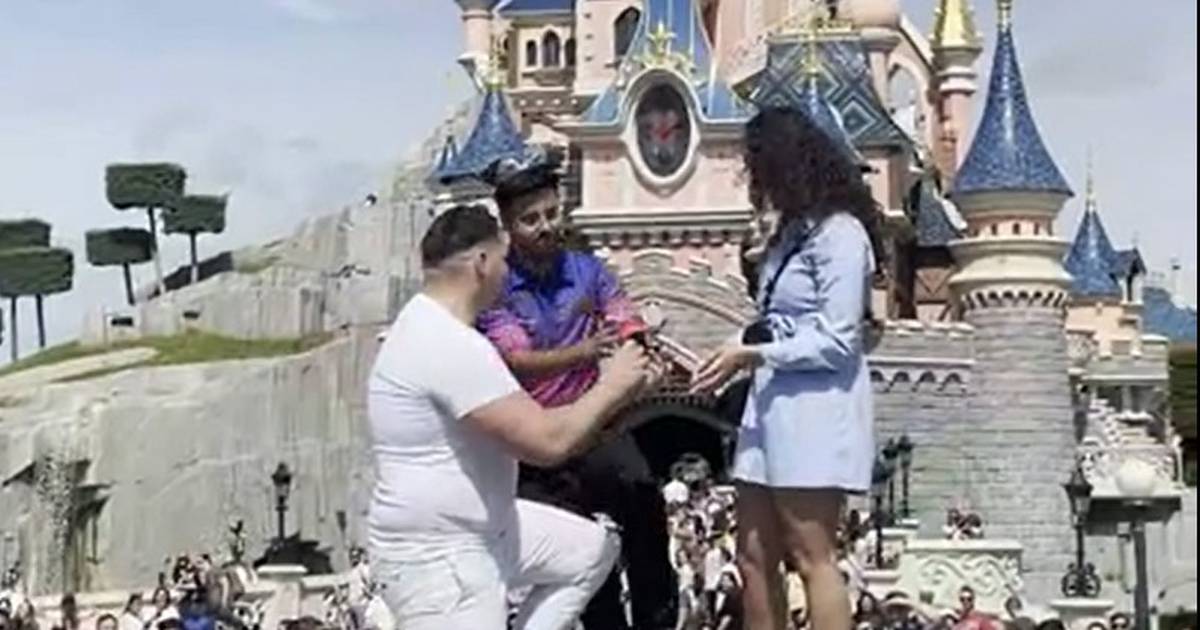 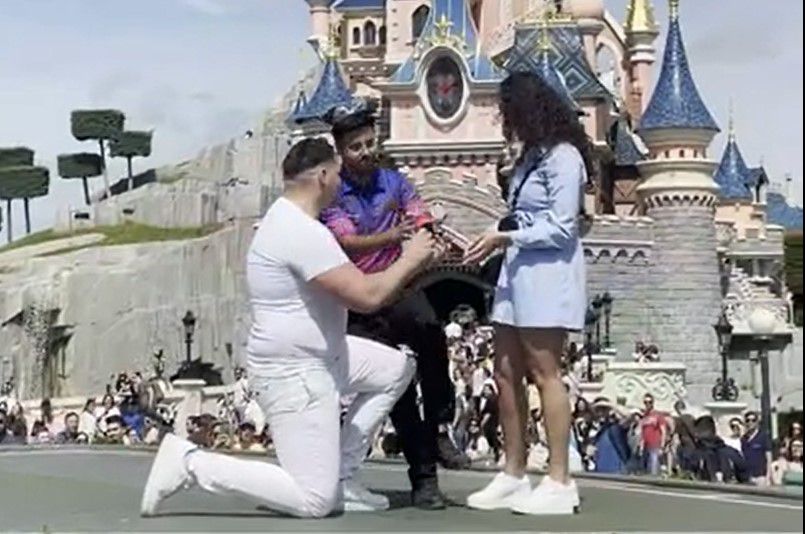 It was supposed to be a magical moment. Now it’s a story for the grandkids.

Disney is apologizing to a couple whose proposal was ruined by an employee who grabbed the ring out of the groom-to-be’s hand as he was on his knee presenting it to his significant other.

It was supposed to be the perfect moment at Disneyland Paris, on a raised platform with the Sleeping Beauty castle as a backdrop. The man dropped to his knee, extending the open box. The woman gasped and covered her mouth, overcome.

But almost before she could react, the Disney employee leaped between them, grabbed the box out of the guy’s hand and ran down the stairs with it. To get the ring back, the couple had to descend.

The mouse-ears-clad employee then gestured them off the platform where the man had been asking the Question of His Life and said, “Over here it’ll be even better,” pointing to a random spot nearby.

The proposer had asked another employee if it was OK to ascend the platform, but apparently the self-appointed sentry had not gotten the memo.

“POS destroyed my best friend’s moment,” read the post of the incident on Reddit’s channel devoted to videos and gifs of people behaving badly. “He asked for permission beforehand.”

The crowd’s cheering quickly turned to booing. Commenters’ consensus was that the worker appeared smug and that he got a rise out of interrupting the moment.

“We regret how this was handled,” a Disney spokesperson told Newsweek. “We have apologized to the couple involved and offered to make it right.”