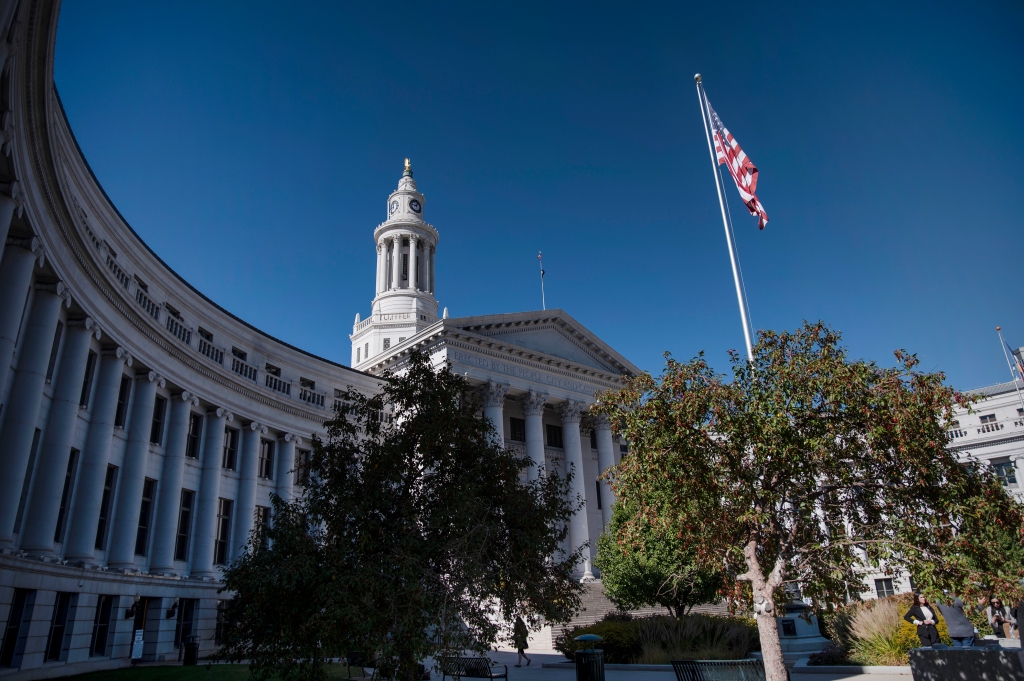 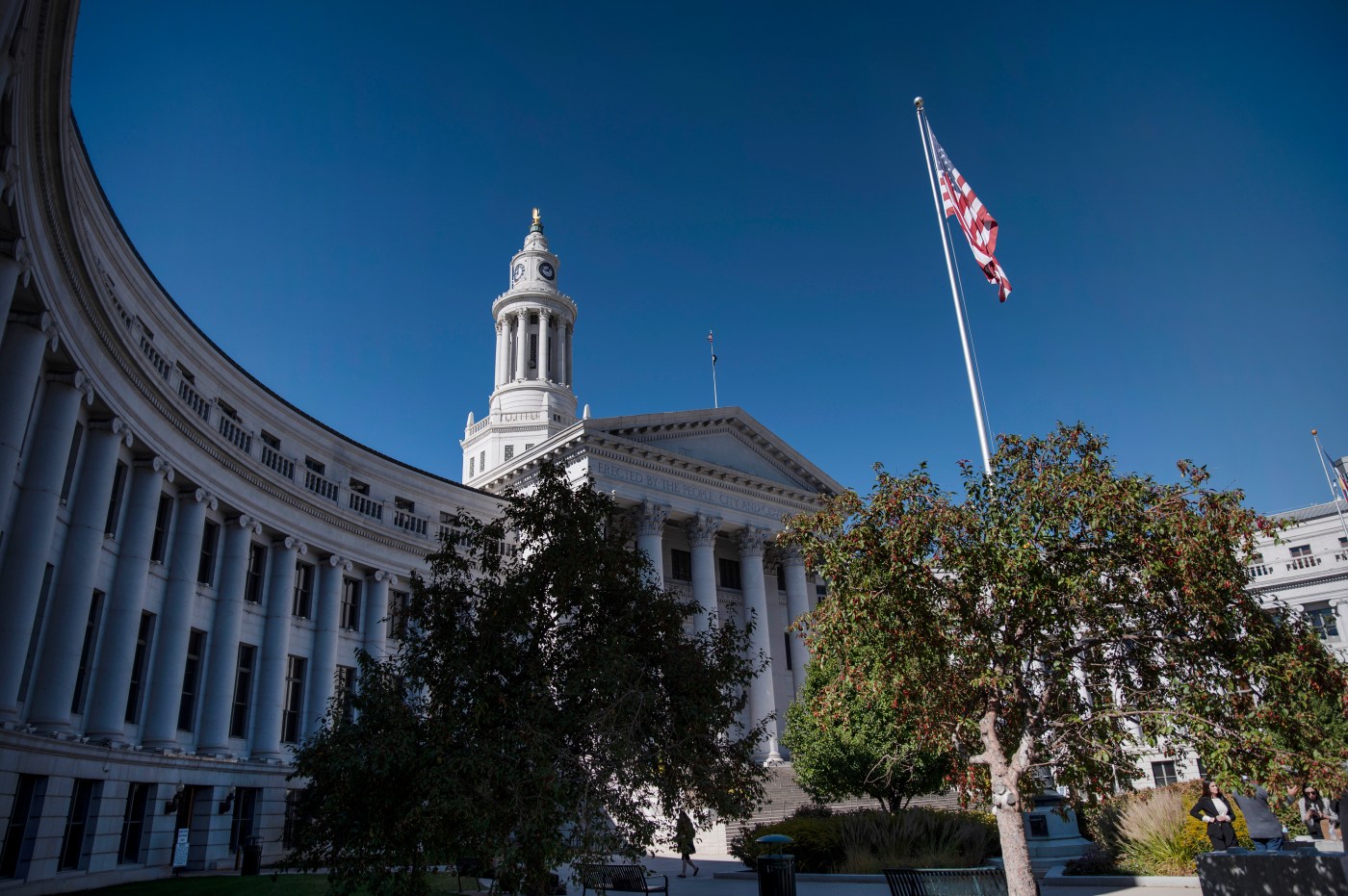 After a two-week interruption to that work, the Denver City Council on Monday approved a contract with a debt collection agency that pursues people that owe past due fines, fees and restitution ordered in Denver County Court cases.

The contract, a two-year extension with the company Integral Recoveries, left one specific element out that court staff has previously asked the council to approve. Integral will not be given the capability to go after people who owe totals of $300 or less.

The pared-back contract comes as the city of Denver prepares to join a national effort to analyze local fees and fines and assess their impact on social and economic justice, according to Councilwoman Jamie Torres.

Integral has been handling collections on delinquent accounts for Denver County Court since 2009. Its previous contract was extended in 2020 but expired on Feb. 1 of this year.

Court Administrator Kristin Wood brought a two-year extension to the council for approval in late March but the vote was delayed after Torres raised concerns about the amendment to the contract that would have allowed Integral to pursue those smaller balances.

The contract came back before the council on April 4.

Wood explained at the April 4 meeting that all past due totals had previously been part of collection efforts but when the court extended its deal with Integral in 2020 it scaled back the work due to budget cuts. Difficulties with programming the court’s and Integral’s system to process amounts under $300 led to those accounts being left out for two years. The two sides were ready to move forward with system upgrades that would allow all past due balances to be eligible for collections again.

But that contract did not undergo an equity assessment prior to being submitted to the council to measure its positive and negative impacts. Torres argued it was not ready to be passed without being amended.

“I remain concerned about the contract and if it would perpetuate or exacerbate poverty in Denver,” Torres said at that meeting. “Nationally, fines and fees disproportionately burden low-income people and people of color and make it hard for low-income folks to afford basic services and goods.”

While the Denver County Court does have its own internal collections department, Wood noted that if the contract failed she would be obligated to tell Integral to stop collections. The council voted 5-5 on the contract that night, failing it.

City staff estimated it would take at least six weeks for an amended contract to come back to the council, but Councilman Paul Kashmann direct filed the pared-back contract that passed Monday after just a two-week delay. It passed as part of the council consent agenda, an indication of a lack of controversy around the measure.

The company doesn’t charge the city for its services. Instead, it collects a 20% fee on people with past due accounts at the time of collection, sending the rest of the money on to the court, according to officials.

Since 2009, it has collected nearly $37.8 million on the city’s behalf. Over the first quarter of 2022, Denver County Court has passed more than $378,000 in past due accounts on to Integral. The company collected roughly $310,000 over that timeframe, Wood said.

Torres, during the April 4 discussion of the contract, highlighted that Denver will soon be joining a handful of other cities — including Dallas, Philadelphia and Seattle — in a study of how municipal fees and fines are handled across the board. The city’s Office of Financial Empowerment & Protection is leading that effort.