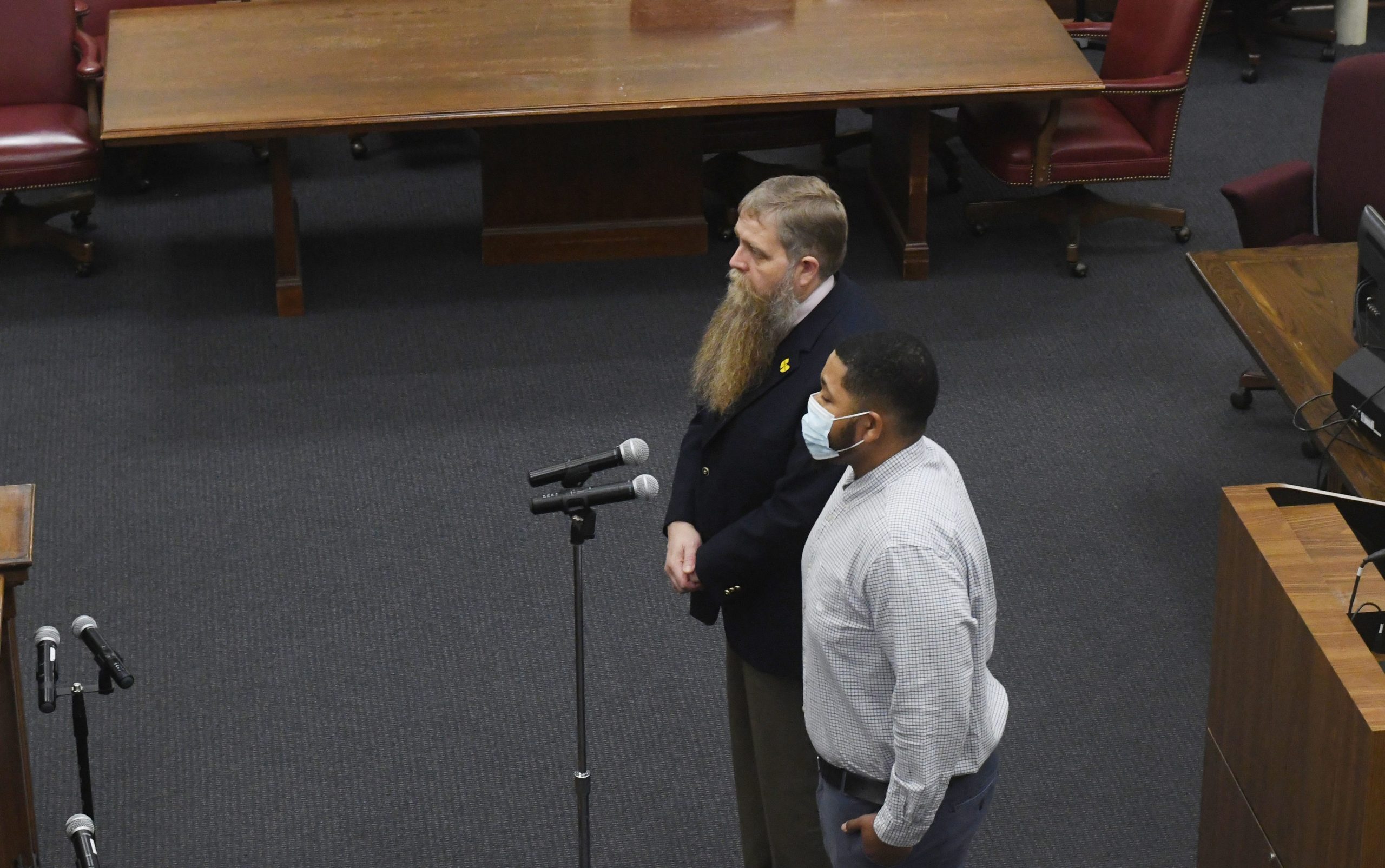 A former Mississippi Department of Corrections probation officer pleaded guilty Monday to four counts of embezzlement for taking more than $4,000 from people between February 2020 and June 2021.

Dendrick Hurd was indicted by a grand jury in September on two of the charges and December on two additional charges. The 28-year-old’s trial was set to begin Tuesday.

According to State Auditor Shad White’s office, Hurd told probationers under his supervision to purchase money orders and leave them blank, using them for his own benefit.

His victims contacted the state auditor’s office to report the funds were not credited to their accounts.

Hurd told Forrest County Circuit Judge Bob Helfrich he was guilty of the crimes for which he was charged in an open plea to the court.

An open plea means there was no agreement made with the district attorney’s office. Hurd faces up to 80 years in prison — 20 years for each charge — or $20,000 in fines.

Hurd’s sentence will be determined following a pre-sentence investigation and a sentencing date will be set after the report is complete.

Retail renaissance:Innovation and improvements are part of downtown Hattiesburg’s success

Although Hurd was indicted for embezzling $4,150 from people attempting to pay court-ordered fines and fees, White’s office said in a December news release that special agents working with the auditor’s office issued a demand for Hurd to repay $8,667.50, which includes interest and investigative expenses.

“We are committed to uncovering all fraud, including in cases where the perpetrator thought the victim would have no one to defend their interests,” White said in the release.

A spokesman for White’s office said Monday a statement will be issued once Hurd is sentenced.