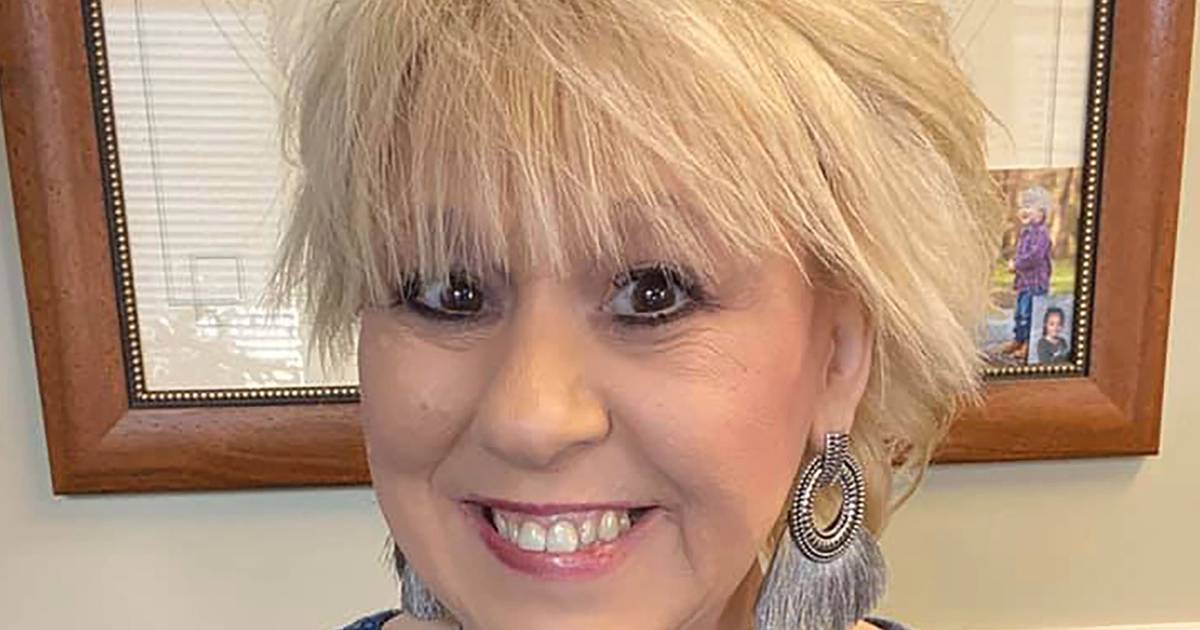 Investigators say the death of a Georgia mom whose body was found partially burned earlier in the month appears to be neither random nor caused by suicide.

The Habersham Sheriff’s Office wanted to address suggestions the Athens woman took her own life or fell prey to a serial killer in the woods where she was found an hour from her home.

Despite a text message sent to Collier’s daughter indicating the possibility she was being falsely imprisoned, police said they have found no indication she was abducted.

“They won’t let me go,” that message read. “There is a key to the house underneath a flower pot.”

Authorities said that Collier had sent nearly $2,400 to her daughter before going missing.

In the early afternoon of Sept. 11, police came upon a van belonging to the victim unlocked and parked alongside a northern Georgia road. Cops discovered that vehicle was cited in a missing person’s report in a neighboring county. Police used dogs to scour the area and found Collier’s body nearby.

Autopsy results are yet to be released in the investigation. She is believed to have died sometime between mid-afternoon Saturday Sept. 10 and when she was found the following day.

Collier’s husband had reportedly spent that Saturday afternoon working at a stadium parking lot where the Georgia Bulldogs defeated the Samford Bulldogs. He and his daughter reported Collier missing that day.

Police said during a press conference Friday that security from a business shows the victim leaving a Family Dollar Store, sitting in her van for 10 minutes, then driving away. Among the items purchased was a refillable torch lighter and a tarp. A cashier at that store told a local news outlet Collier did not seem to be under duress.

Habersham County sheriff’s Chief Deputy Murray Kogod described the case as “very complex in nature” and having “a lot of questions and unknowns that aren’t found in a typical death investigation.”

Investigators warn that a quick resolution is unlikely as they await crime lab tests and search warrant findings.