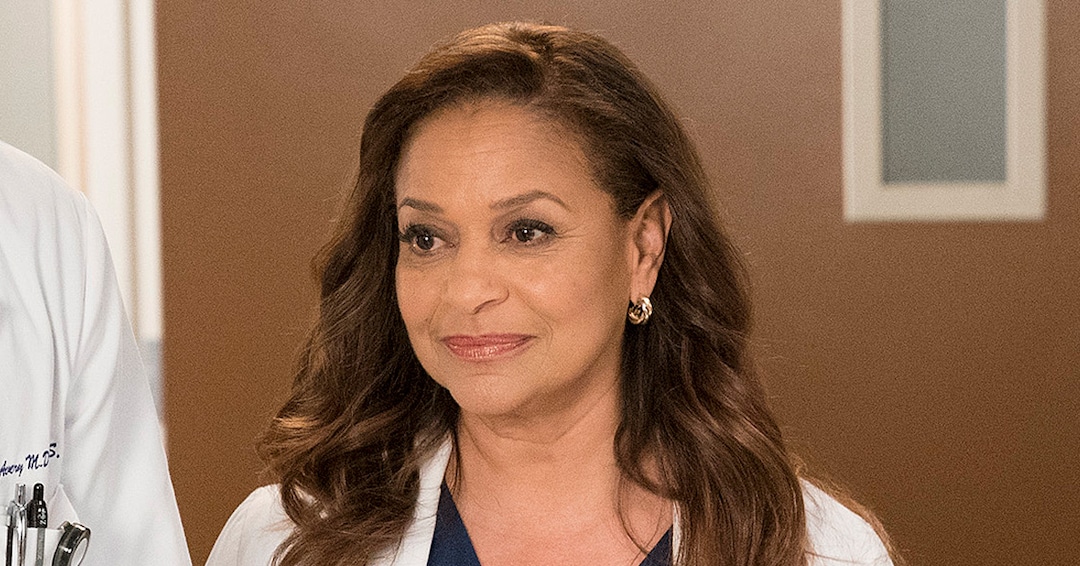 Along with working as a director and producer on the series, Allen’s other passion is her non-profit organization, the Debbie Allen Dance Academy. After recently opening up the academy’s first-ever middle school, the organization just got a brand-new home at the Shonda Rhimes Performing Arts Center in Los Angeles.

It was at the center’s opening night that Jada Pinkett Smith made her first red carpet appearance since Will Smith‘s Oscars incident, and Allen was thrilled to see her.

“Jada came. I was so happy Jada came,” she said. “She was just beautiful. That’s my child.”

As a professional dancer of many years—having graced Broadway and the big and small screens—Allen has much admiration for the many women she helped pave the way for, including Jennifer Lopez, Janet Jackson and more.

“Misty Copeland has been the impossible dream for all the brown ballerinas around the world. I wanted to be a ballerina, they told me, ‘No, no,'” she said. “I’m just proud of all of them.”

Check out the full interview in the clip above.