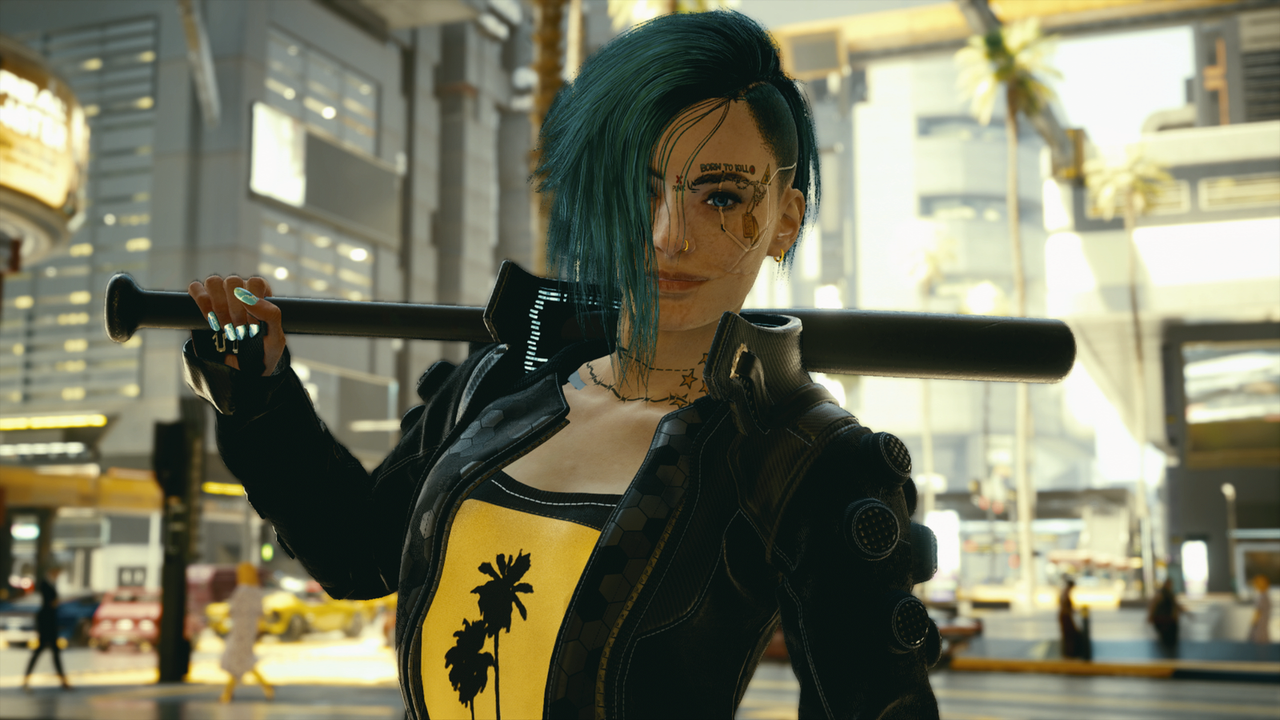 Cyberpunk 2077‘s first expansion is slated to be released in 2023, CD Projekt Red President Adam Kicinski announced during today’s earnings call. It offers a window into the ongoing development of the expansion, and Cyberpunk 2077 at large, which CDPR has pledged to continue supporting.

According to Kicinski, the Cyberpunk 2077 expansion is being developed by multiple “agile teams,” which were implemented as part of the “transformation process” that began after Cyberpunk 2077’s disastrous development. He didn’t elaborate on what the expansion would entail, but did say that it will be developed in the same framework with the Witcher franchise.

“We’re fully committed to the Cyberpunk franchise and intend to develop it further,” Kicinski said.

The status of the Cyberpunk 2077 expansions has been a question mark since the release of Patch 1.5, which completed the CD Projekt’s large-scale overhaul of the project. Earlier this week, Cyberpunk 2077 quest director Pawel Sasko said that Cyberpunk 2077 was “far from finished” while reconfirming the expansion.

CD Projekt Red has previously said that Cyberpunk 2077 will ultimately have more DLC than The Witcher 3.

Also during the presentation, CD Projekt Red revealed that Cyberpunk 2077 has sold 18 million units while The Witcher 3 passed 40 million units. The company also confirmed the end of development on the REDengine multiplayer tech that was originally expected to be included in Cyberpunk 2077 as CD Projekt Red pivots to Unreal Engine 5 for Witcher 4.

As it was mentioned in @CDPROJEKTRED_IR financial call moments ago, Cyberpunk 2077’s upcoming expansion will arrive in 2023. Please stay tuned for more details coming later this year 🦾 https://t.co/rq1w6RDTDL

Kat Bailey is a Senior News Editor at IGN as well as co-host of Nintendo Voice Chat. Have a tip? Send her a DM at @the_katbot.