Crypto Pokémon Clone’s Currency Plunges To Less Than A Penny 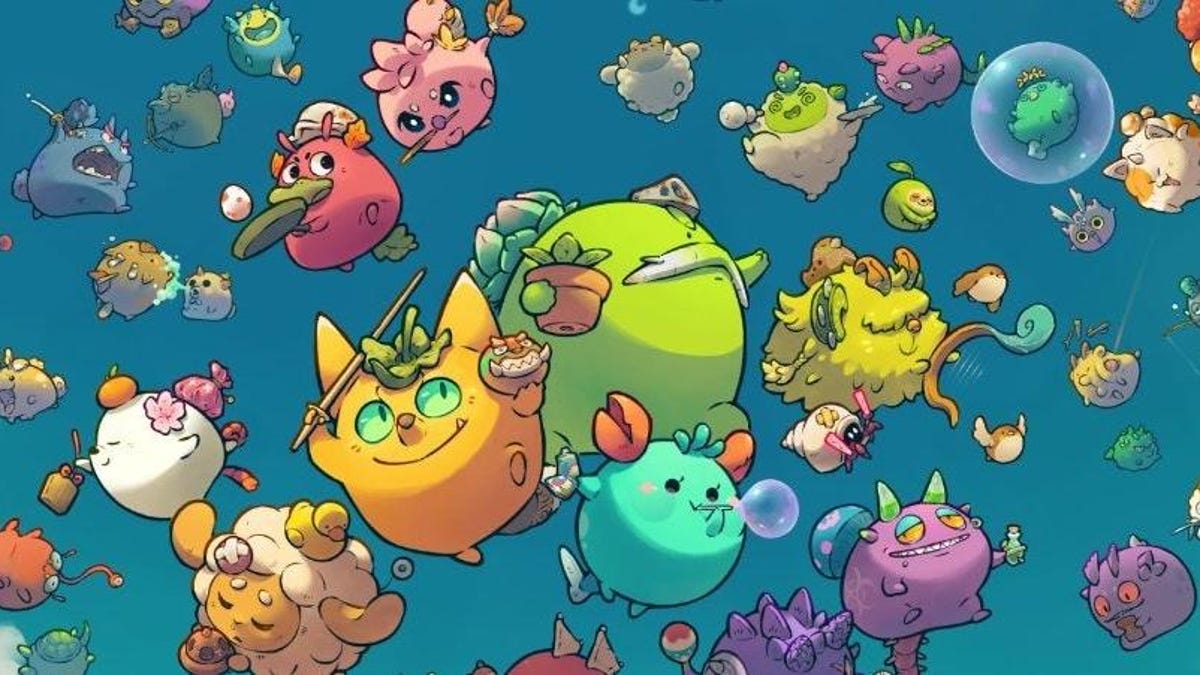 Crypto markets are bottoming out and nothing’s immune, not even the potions critters use to breed in the Pokémon-style collectathon Axie Infinity. Called Smooth Love Potions, the currency has been trending down for some time now as players flood the market with it. For the first time in its history, however, it’s now worth less than a penny, even if you round up.

In case you haven’t heard, Axie Infinity is supposed to be one of the poster children for the future of crypto-backed, play-to-earn (P2E) NFT games. Players trade, battle, and breed virtual creatures called Axies. The last part of that process requires the SLP currency, which players earn by playing the game. The value of SLP has been tanking, however, as players earn more and more without “burning” it by spending it. A year ago the value of SLP peaked at $0.35, and it’s been trending downward ever since.

The long decline in the price of Axie Infinity’s Smooth Love Potion token illustrates the challenge of play-to-earn gaming. As Axios put it last month, “Players need more than a way to earn some random token, the token needs mechanics that enable it to hold value.”

The developers of Axie Infinity have tried to address the issue by removing SLP farming from the game’s single-player adventure mode and, most recently, allowing players to “burn” SLP when joining tournaments for a better prize pool. But so far none of that has been able to overcome other setbacks, both in Axie Infinity and the larger crypto-verse.

The blockchain the game is on suffered a heist of more than $600 million in March which shattered confidence in the game’s currency. Players keep debating whether to hold out for a recovery or bail on the pay-to-play scheme. Axie Infinity Shards, the other crypto token associated with the game, is down below $20 after peaking last year at over $150.

This tracks with the overall cratering of other crypto currencies, including Bitcoin, Ethereum, and Luna. The fall of that last one has been especially dramatic. At the start of the month it was over $80. Today it neared $0.01. Some have blamed Luna’s fall on an “attack” in the forms of sudden large withdrawals. Others have called it the inevitable result of the rug being pulled out beneath a Ponzi scheme. In either case, the results have been devastating for some who say they had bet their savings on the token’s future.

In Axie Infinity’s case, however, the developers are continuing to push ahead undeterred. Yesterday, they released a mobile spin-off on Android called Axie Infinity: Origin. “Axie Infinity is now more accessible than ever!” they announced.

The Legend of Zelda: Tears of the Kingdom Is No Longer Available for Preorder