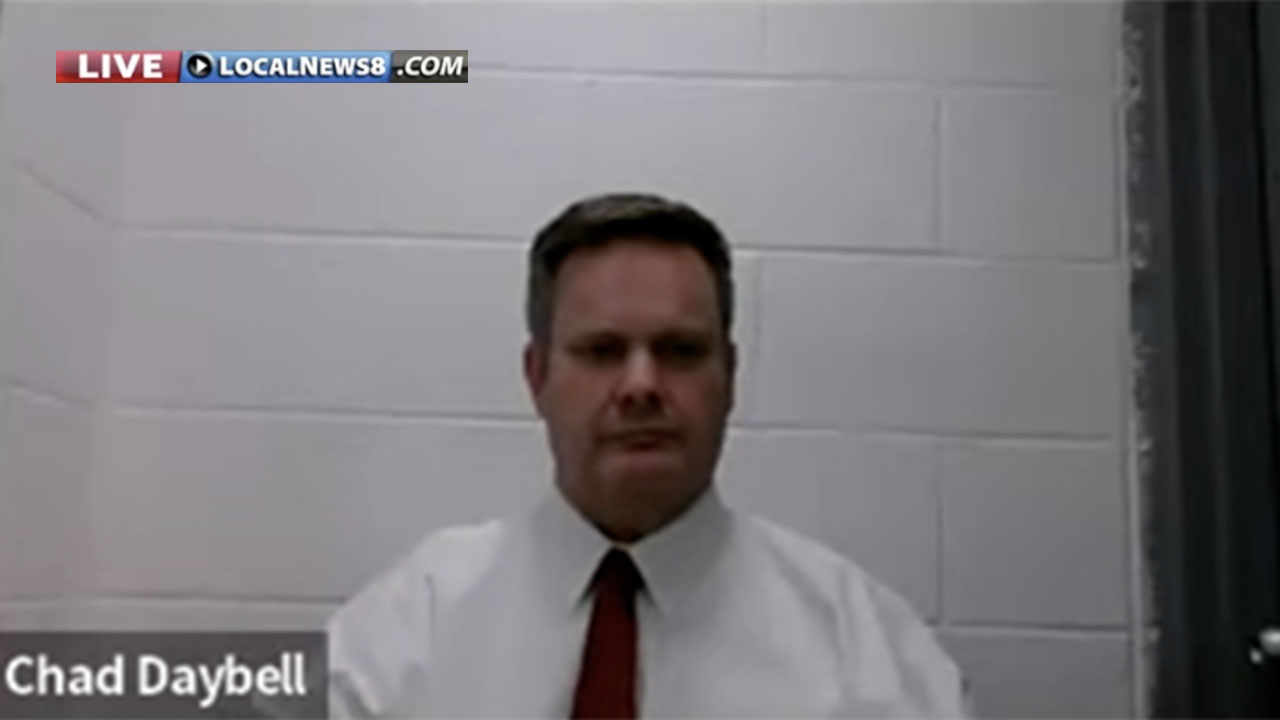 The motion hearing is scheduled for 1:30 p.m. You can watch it below.

Chad Daybell’s co-defendant and wife Lori Vallow-Daybell is also facing a potential death penalty if convicted. The pair are charged with murder, conspiracy and grand theft in connection with the deaths of 7-year-old Joshua “JJ” Vallow and 17-year-old Tylee Ryan.

Lori Vallow-Daybell is also charged with conspiracy to commit murder in Arizona in connection with the death of her previous husband. Charles Vallow was shot and killed by Lori Daybell’s brother, Alex Cox, who claimed it was self-defense. Cox later died of what police said was natural causes.

Chad Daybell has pleaded not guilty to all the charges, and a judge entered a “not guilty” plea on Lori Vallow-Daybell’s behalf after she stood silent when asked for a plea earlier this year.

Idaho law allows prosecutors to seek the death penalty if they can show certain “aggravating factors” for crimes like murder or conspiracy to commit murder.

You can view a timeline of events and all our past stories on Chad Daybell and Lori Vallow-Daybell HERE.