Celtics to be shorthanded again as Derrick White out for Game 2 vs. Heat; Smart hoping to play, Horford questionable – The Denver Post 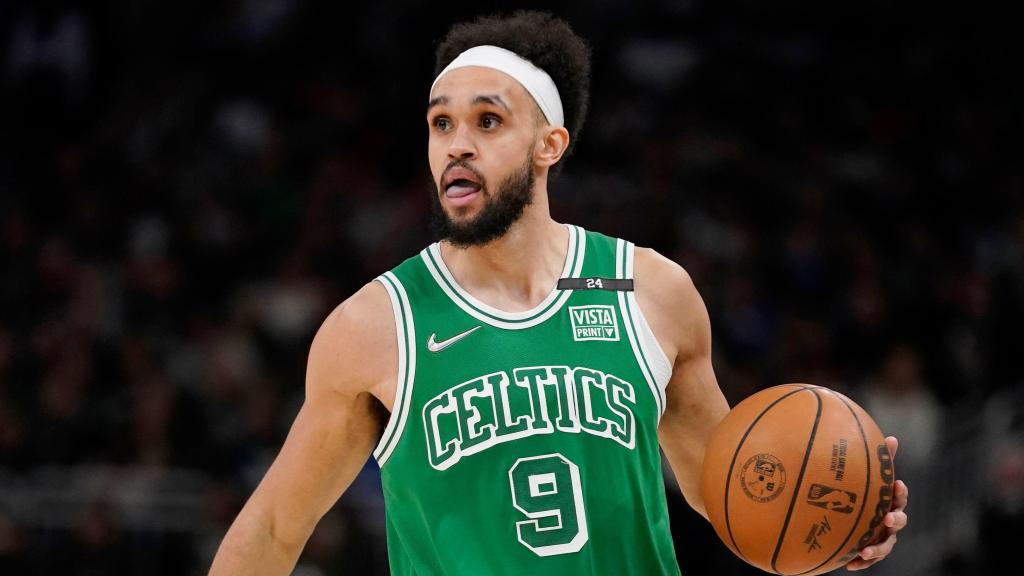 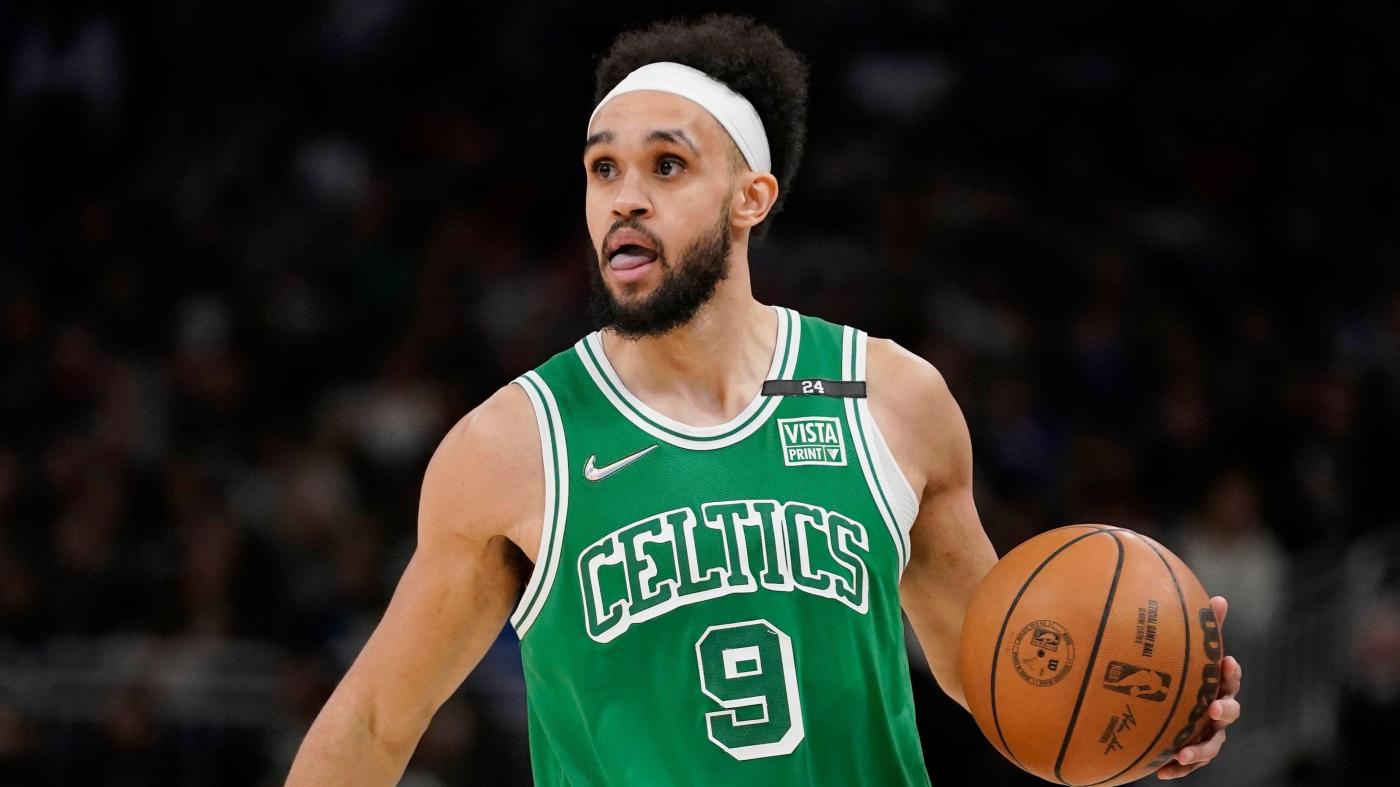 The Eastern Conference finals equation changed yet again for the Boston Celtics, with the team reporting the guard Derrick White would miss Thursday night’s Game 2 at FTX Arena against the Miami Heat for the birth of a child.

White had started the Celtics’ series-opening loss on Tuesday night in place of Marcus Smart, who was sidelined by a mid-foot sprain.

White is expected back for Saturday night’s Game 3 of the best-of-seven series at TD Garden.

“It came sooner than expected,” Celtics coach Ime Udoka said of White’s plans, “but we support our guys always in that situation.”

The Celtics acquired White at midseason from the San Antonio Spurs in exchange for former Heat guard Josh Richardson.

Smart was back working with the Celtics ahead of Thursday night’s game.

The latest twist with White comes with Celtics big man Al Horford in NBA health-and-safety protocols, and with Heat guard Kyle Lowry sidelined for a second consecutive week with a hamstring strain.

“He was not feeling ill,” Udoka said Thursday of Horford. “He’s feeling fine. He’s OK. It’s something that was unexpected. Just the protocols and testing he hasn’t passed, and we’ll go from there.”

Udoka had been away from the team on Wednesday due to a non-COVID illness. He said Thursday he is “good now.”

Of Smart’s participation in Boston’s morning shootaround, Celtics forward Grant Williams said, “He looked good. Smart’s competitive as heck, so I always expect him, no matter if he’s hurt or injured, he’ll try to make an attempt.”