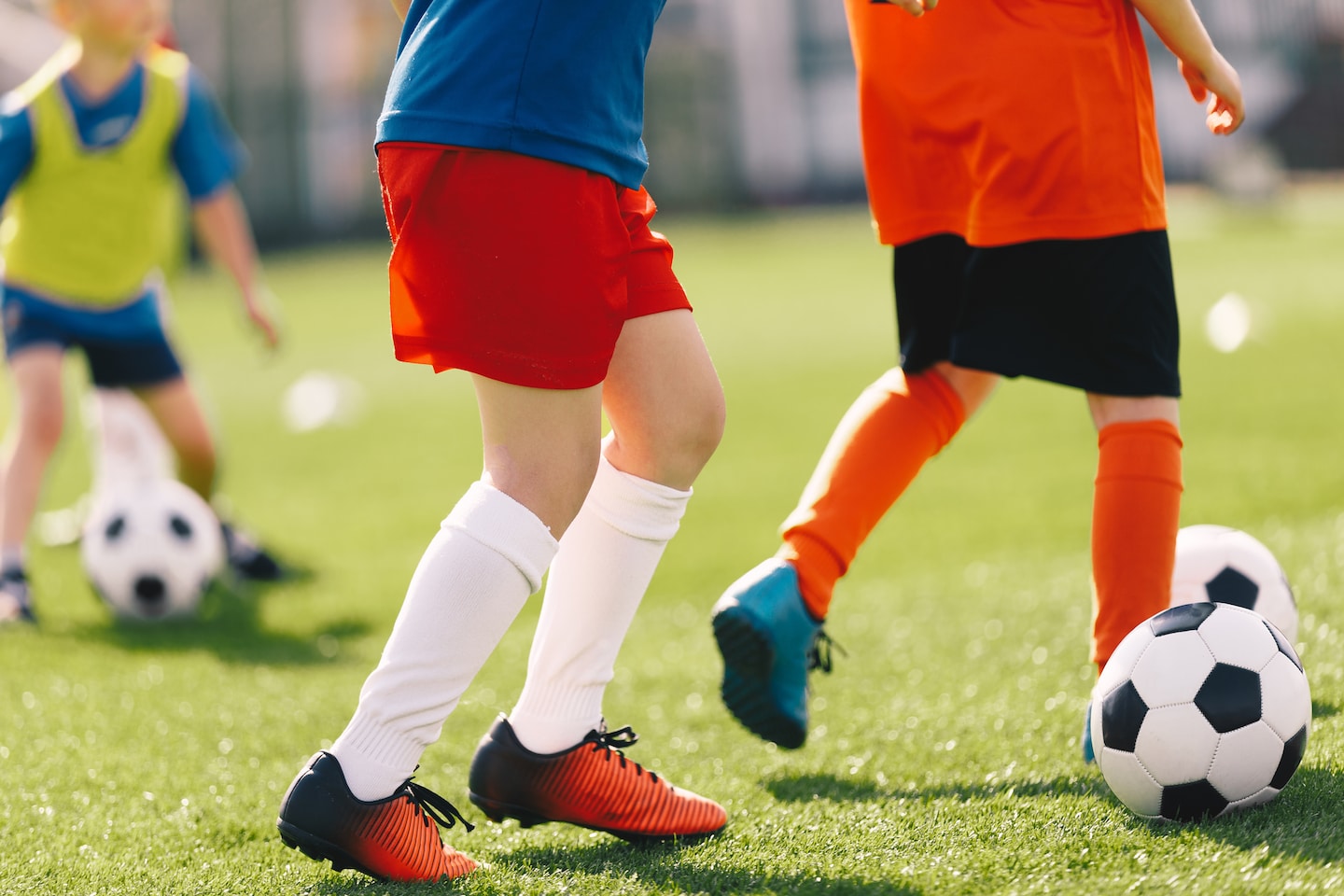 The Centers for Disease Control and Prevention issued a nationwide health alert Thursday about an unusual cluster of serious hepatitis cases in young children for which the cause, or causes, is not known.

Federal health officials and the Alabama Department of Public Health are investigating nine cases of hepatitis in children 1 to 6 years old who were hospitalized between October 2021 and February 2022 with significant liver injury. All of the children were previously healthy, officials said, and two required liver transplants. There are no reported deaths. CDC’s alert is to notify physicians and public health authorities nationwide to be on the lookout for symptoms and report suspected cases.

North Carolina also had two cases in school-aged children, neither of whom needed a liver transplant and subsequently recovered, STAT reported. A spokeswoman for the North Carolina Department of Health did not immediately respond to a request for comment.

The U.S. cases come after European counterparts reported an unusual outbreak of severe hepatitis in dozens of previously healthy children — also without a known cause.

Officials are investigating a possible association between pediatric hepatitis and adenovirus, a family of viruses that causes a range of infections, most commonly respiratory illnesses.

“At this time, adenovirus may be the cause for these, but investigators are still learning more, including ruling out other possible causes and identifying other possible contributing factors,” the CDC said in a statement.

All nine children in Alabama tested positive for adenoviruses, which are spread by respiratory droplets and touching infected people or virus on surfaces. Adenoviruses most commonly cause respiratory illnesses, but they can also cause inflammation of the stomach. The virus rarely causes hepatitis.

In Europe, the United Kingdom has reported 108 cases; 79 cases are in England. The first case was in January in Scotland. Spain has confirmed three cases and Ireland is investigating a handful of cases, according to the World Health Organization. European health authorities have also reported cases in Denmark and the Netherlands.

In the U.K., eight children have undergone liver transplants, according to the UK Health Security Agency. No deaths have been reported.

Adenovirus has been confirmed in some of the European cases, but not all, the CDC said. Several of the U.K. patients also had coronavirus infections, the WHO said. None of the children in the U.K., who were all under age 10, had been vaccinated against coronavirus, according to the U.K. Health Security Agency.

Hepatitis can be triggered by a variety of factors, from toxic chemicals to autoimmune disorders and viruses that cause chickenpox and the common cold. The most common causes of viral hepatitis are the hepatitis A, B, and C viruses.

Alabama’s first cases were identified in October 2021. Five children were admitted to a children’s hospital with significant liver injury, including some with acute liver failure. There was no known cause. All tested positive for adenovirus, the CDC said. After further investigation, the hospital identified four more cases, all of whom had liver injury and adenovirus infection.

Five of the nine tested positive for a specific type of adenovirus, adenovirus 41, which more commonly causes pediatric acute gastroenteritis, said Karen Landers, a health officer with the Alabama Department of Public Health. Symptoms typically include diarrhea, vomiting and fever and can often be accompanied by respiratory symptoms, the CDC health alert said.

While there have been case reports of hepatitis in immunocompromised children with adenovirus infection, “adenovirus type 41 is not known to be a cause of hepatitis in otherwise healthy children,” the health alert said.

CDC is asking physicians to consider adenovirus testing for pediatric patients with hepatitis of unknown cause and to report any such cases.

Amy Edwards, a pediatric infectious-disease specialist at University Hospitals Rainbow Babies & Children’s Hospital in Cleveland, said that with mild cases of hepatitis parents and children may not even know there is an issue and it will resolve itself. More serious cases will be very obvious, she said, with a child becoming increasingly fatigued or jaundiced with abdominal pain, nausea and vomiting.

“The main thing parents may be wondering is, ‘What if my kid has hepatitis and I don’t know it?’ But if you don’t know it, the child has such mild symptoms it does not matter,” she explained. “If it’s a bad case, there will be symptoms.”

Edwards said she’s following news about the outbreaks closely, but “at this time I’m not particularly concerned and I don’t think parents need to be concerned.”

With the lifting of mask mandates and social distancing restrictions, children may be more susceptible to infections after being isolated from one another for a long time.

“Now that COVID is down, viral interference has been released and I think we are going to see a lot of old pathogens coming back and maybe some new ones, which worries me too,” said Monica Gandhi, an infectious-disease expert at the University of California, San Francisco.

At Children’s Mercy Kansas City, physician Ryan Fischer said his area has not seen an increase in hepatitis cases similar to what has been seen in Alabama. The hospital typically sees 1-3 cases of pediatric liver failure needing transplants annually or close to it. This year, there have been 4 patients and two of those patients also had coronavirus, Fischer said.

“It’s really interesting and incredibly difficult to try to figure out why they have it,” said Fischer, who is chief of the section of hepatology and transplant medicine.

“First and foremost, having acute liver failure is exceptionally rare, even in this time of heightened awareness,” he said.

This is the first time in his career that he’s heard of clusters of liver failures in different countries like this in children.