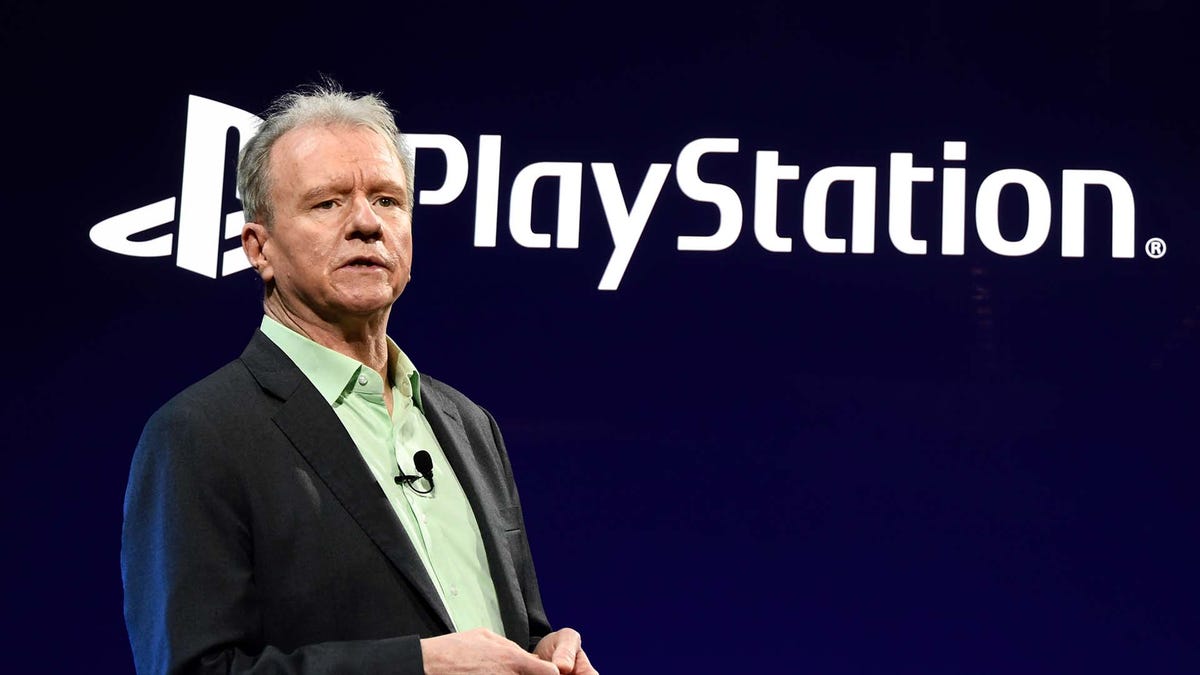 An internal email from PlayStation president Jim Ryan contains several paragraphs about cats, but doesn’t contain a hard stance in support of his staff’s reproductive rights, and even asks employees to “respect” anti-abortion views and opinions, leaving many PlayStation staff angry and upset.

As reported by Bloomberg earlier today and independently verified by Kotaku, an email from PlayStation boss Jim Ryan addressing the recently leaked Supreme Court draft signaling that the court will overturn the 1973 Roe v. Wade decision went out to PlayStation employees Thursday, May 12. If the court does indeed overturn that historic case, it would allow states to begin banning abortions of all kinds across the United States, making it harder than ever for folks seeking abortions to get the care they need and deserve. However, while Ryan’s email opens with a mention of this seemingly imminent, devastating blow to reproductive rights, the PlayStation president avoids taking a side, instead asking staff to “respect differences of opinion” on both sides of the issue.

In the email, which Bloomberg has seen and Kotaku has confirmed was sent out to internally hired staff, Ryan writes that the company, its employees, and its players are a “multi-faceted and diverse” community and that they all hold “many different points of view.” He also wrote that staff and the company “owe it to each other and to PlayStation’s millions of users to respect differences of opinion among everyone in our internal and external communities. Respect does not equal agreement. But it is fundamental to who we are as a company and as a valued global brand.”

Kotaku has contacted Sony and PlayStation about the email but didn’t hear back before publication.

Instead of taking a stance, promising to use his company’s resources to aid staff who might need abortions in the future, or at the very least offering a bland message of support for abortion rights, Ryan spent much of the email talking about his cats. Seriously.

After barely paying lip service to the destruction of safe, legal abortion access in the United States, Ryan wanted to share something that was “lighthearted” in an attempt to “inspire everyone to be mindful of having a balance that can help ease the stress of uncertain world events.” (Stress that a powerful president of a large company could perhaps more effectively ease by supporting his staff and their rights…)

He then spent a reported five paragraphs in the email talking about his two cats’ first birthdays, the noises they make, and his dream of one day owning a dog. Bloomberg reporter Jason Schreier additionally reported via Twitter that Ryan wrote “that dogs really are man’s best friend, they know their place, and perform useful functions like biting burglars and chasing balls that you throw for them.” Kotaku also separately confirmed the content of this email and learned that Ryan also wrote about missing his travels to Japan, and watching Anatomy of a Scandal

As you might expect, some staff weren’t happy with the email. Bloomberg reports that internal discussion about the email was negative, with many sharing their anger and disappointment over the tone of the letter and its lack of a stance in support of reproductive rights. One employee reportedly wrote that they had “never been so mad about a cat birthday before.” Some women at the company allegedly wrote that they felt their rights had been disrespected or even trivialized by Ryan’s email.

While PlayStation and Jim Ryan seem unable or unwilling to offer more concrete support for abortion access and the rights of women in the United States, Bungie has taken a much different approach.

The Destiny developer has spent the past week and a half on Twitter, publicly supporting access to abortion, condemning the possible overturning of Roe v. Wade, and even taking on angry gamers who don’t like the idea of studios supporting their employees and their bodily rights. Under the circumstances, it’s interesting to note that PlayStation is planning to buy Bungie for $3.6 billion. (Kotaku also reached out to Bungie for this story, but didn’t receive a response before publication.) I’m curious if Sony and PlayStation will be okay with the studio continuing to be so publicly supportive of abortion rights once the sale is complete.