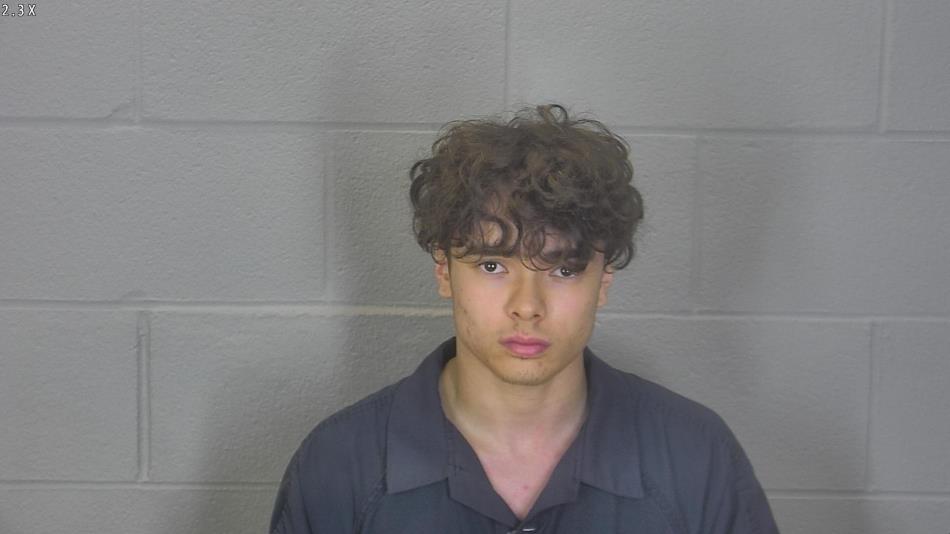 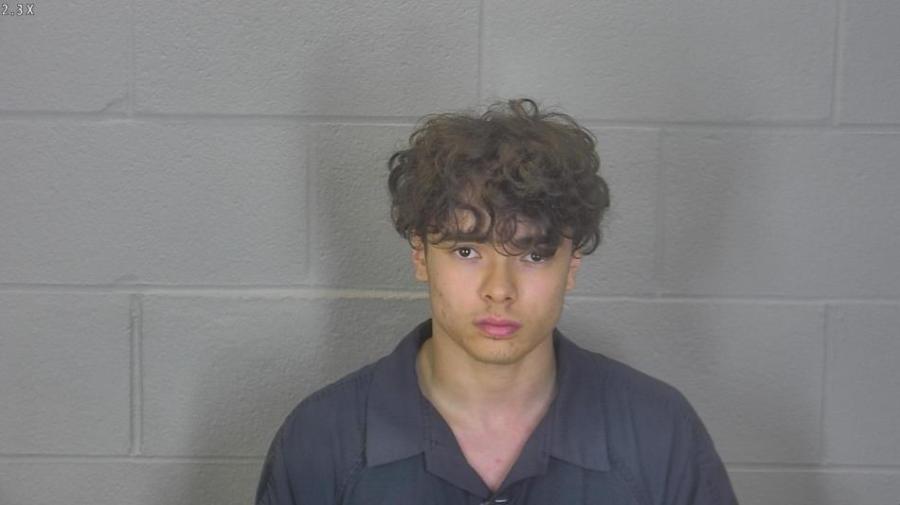 LAFAYETTE, Ind. — A Carmel man is facing multiple charges, including reckless and intoxicated driving, after state police say he fled a traffic stop Friday and triggered a pursuit through Tippecanoe County.

Stephan Flood, an 18 year old from Carmel, was driving a 2005 Ford Mustang Friday night on Sagamore Parkway near Ross Road in Lafayette when he committed a traffic violation, Indiana State Police said. An ISP trooper attempted to pull Flood over, but he allegedly fled quickly as the trooper approached his car.

ISP said the trooper then began following Flood’s car westbound on Sagamore Parkway. According to police, Flood tried to turn into an Eyeglass World parking lot when his car hit a curb and went through a ditch.

Flood then allegedly drove through the parking lot and turned onto Concord Road when he lost control of the car and crashed. ISP said he then tried running from police on foot but was taken into custody after a short foot race.


3 dead in murder-suicide on Indy’s northwest side

Troopers said they found two passengers who stayed with the car while Flood ran. One passenger, identified to be Whitney Williams, 18, of Indianapolis, was questioned by police and the second passenger, a juvenile, was released to their parents, ISP said.

After further investigation, troopers found suspected marijuana and drug paraphernalia inside the car. During the pursuit, troopers said they saw indicators that Flood was under the influence and administered field sobriety tests.

Flood was initially taken to a local hospital for a certified test and the results are pending as of 6 p.m. Saturday. However, ISP said they were able to develop probable cause and Flood was taken to Tippecanoe County Jail. He now faces the following charges:

Williams, the other 18-year-old passenger, was also charged with possession of marijuana, ISP said.