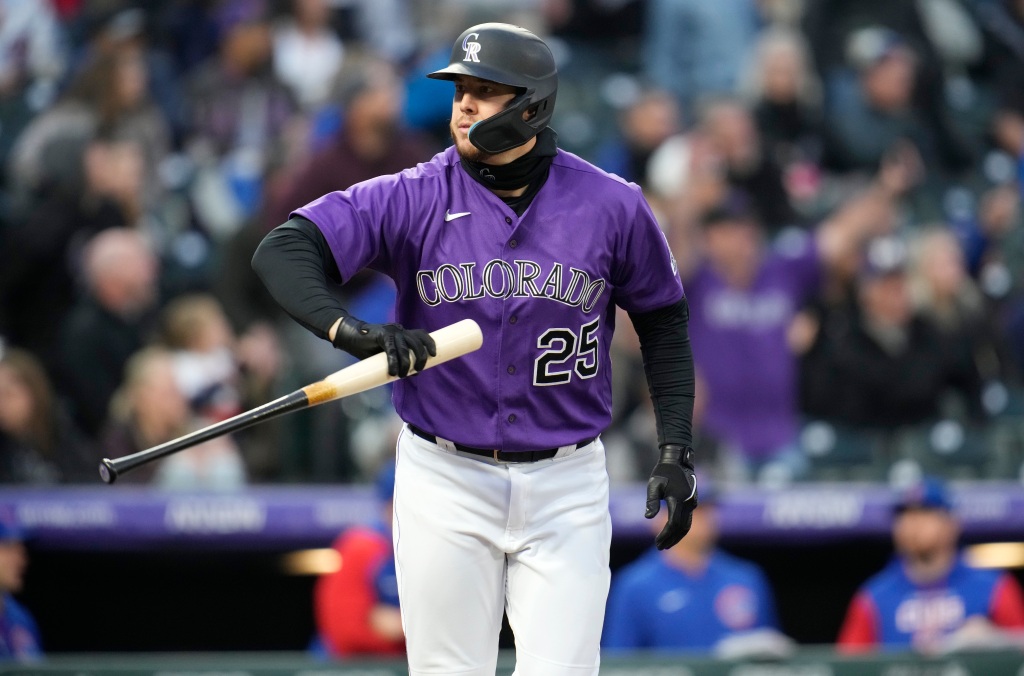 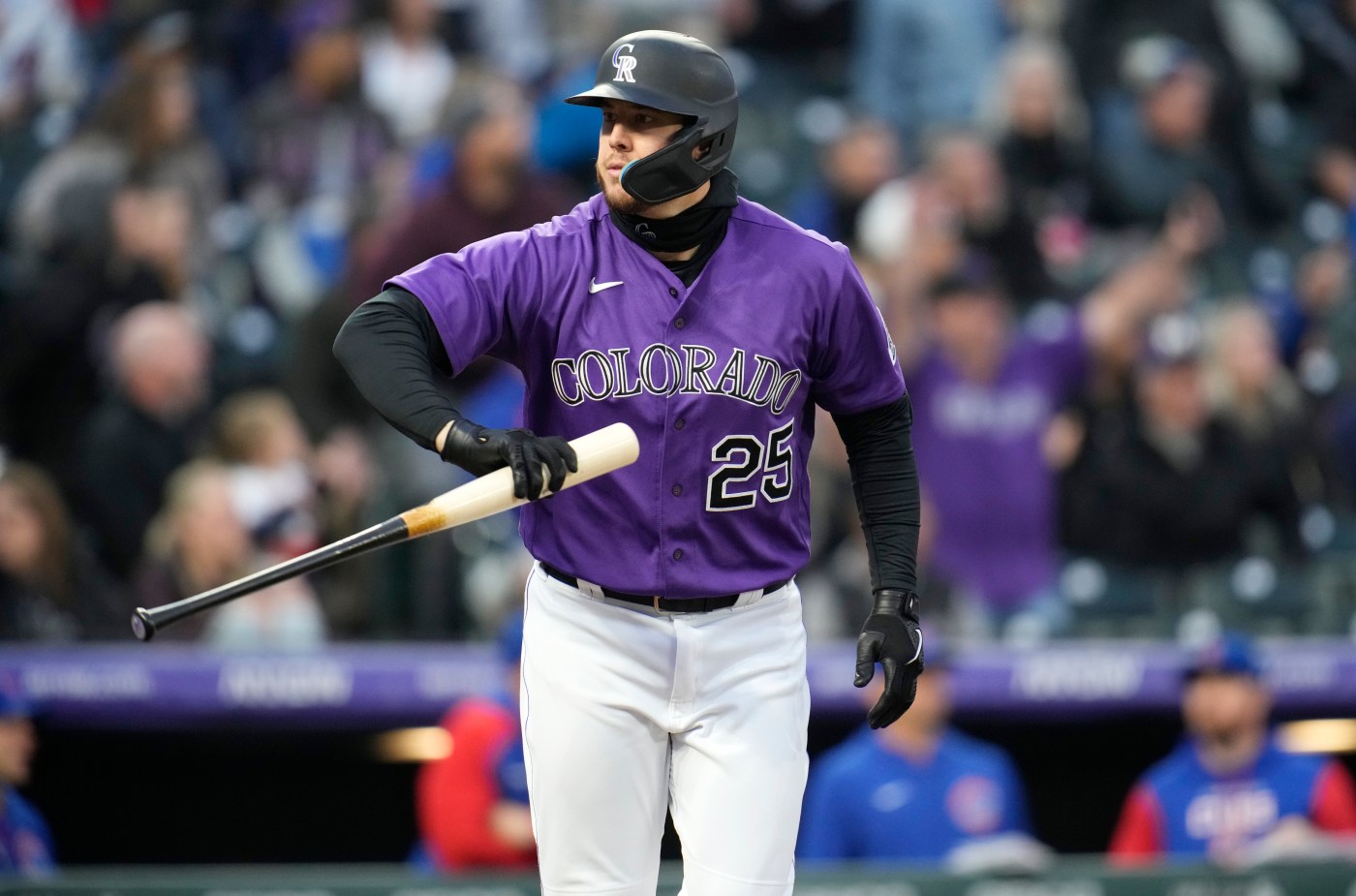 The Rockies signed C.J. Cron off the free-agent scrap heap last February, on a prove-it minor-league deal where he had to compete for both a roster spot and the first base job.

And prove it he has done.

Since coming to Colorado, Cron’s established himself as the team’s premier power hitter. The right-handed slugger who led the Rockies with 28 homers last year blasted two long balls on Saturday night at Coors Field, pacing the home team to a 9-6 victory over the Cubs.

Cron’s 14th career multi-dinger game brings his homer total to five this year, tied for the MLB lead with Toronto’s Vladimir Guerrero Jr. And his first blast on Saturday, a 466-foot shot to the left field concourse, extended Cron’s league high with 11 homers of at least 450 feet since the start of last season.

Meanwhile on the mound, Antonio Senzatela — who has looked like Colorado’s best starter since the closing stretch of 2021 — turned in another strong outing to lead the way defensively.

Plus, role players such as Connor Joe, Alan Trejo and Sam Hilliard made key contributions as Colorado took the third game of the series and improved to 6-2 on the season.

The Cubs struck first with a run in the third on Jonathan Villar’s RBI single, but Senzatela limited the damage by inducing an inning-ending double-play.

Then the Rockies went to work in the bottom of the third. Dom Nunez got the frame going with a one-out walk, then Joe hit his first career triple to score Nunez and tie the game. Charlie Blackmon followed with a walk, then Cron blasted a two-out, two-run homer to make to 4-1.

Cron’s blast hit off the left field concourse and then bounced against the brick wall underneath the Jumbotron. It measured 466 feet, the second-longest homer of his career and the longest by a Rockies player this season.

The Rockies chased Chicago’s Mark Leiter Jr. from the game the next inning, eventually tagging him with three more earned runs thanks to RBIs by Trejo, Hilliard and Blackmon as the lead extended to 7-1.

After Senzatela finished off his outing, allowing one run on seven hits over five innings, Trejo added an RBI single in the bottom of the fifth to make it 8-1. The game was well within hand as manager Bud Black handed it over to the bullpen, which wasn’t quite as nails as it had been in the previous seven games.

Chicago got three runs off Jhoulys Chacin in the seventh, but Justin Lawrence relieved Chacin and got an inning-ending double play to stop the bleeding and keep Colorado up 8-5.

Cron responded in the bottom of the frame with his second homer — a 423-foot shot to the left field seats on a hanging first-pitch curveball. That made it 9-5 before Chicago got its final run, via Jason Heyward’s RBI triple off Lawrence in the eighth. Daniel Bard got the save, his fourth.

Kanye West Investigated for Battery After Confrontation With Driver