Bud Black, Ryan McMahon know they need to clean it up 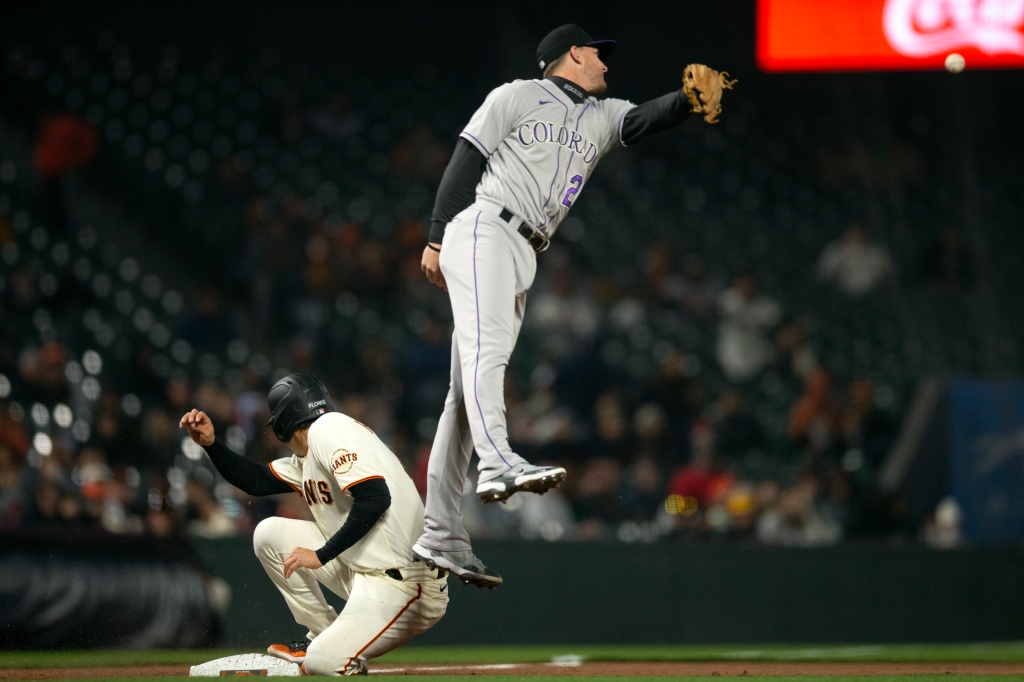 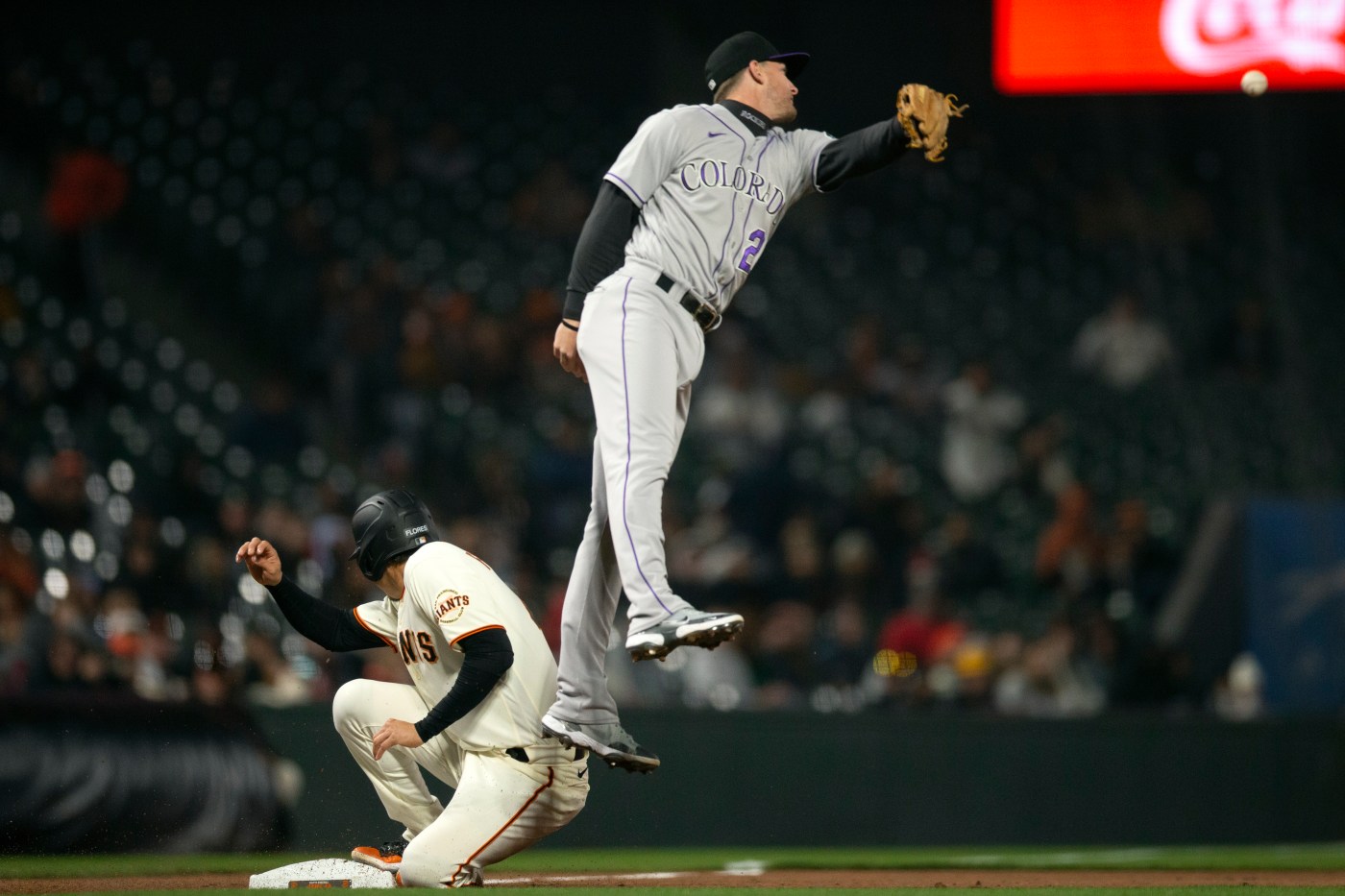 Unfortunately for the Rockies’ manager, there’s been plenty to frown about this season.

The Rockies’ blueprint is predicated on pitchers inducing groundball outs. While their 43 double plays lead the majors, their defense has not been crisp. Poor defense is part of the reason the Rockies have lost eight of their last nine games on the road, where their margin for error is always thin.

“It all works together with pitching,” Black told MLB.com on Wednesday before the Rockies committed two more errors and lost, 7-1, at San Francisco. “But too often, we’re not protecting the ball like we should. Whether it’s throws or decisions, that’s where the problems have been. We do have to clean up some decision-making, and protect the ball better.”

According to Baseball Reference’s defensive efficiency rating, the Rockies rank dead last in the majors with a .656 percentage. The Dodgers rank first with a .742 percentage. The statistic measures the percentage of balls in play that are converted into outs.

By more conventional statistics, the Rockies rank poorly as well. Entering Friday night’s game vs. Kansas City at Coors Field, Colorado’s 24 errors are the fifth-most in the majors and its .980 fielding percentage the sixth-worst. For comparison’s sake, the Rockies’ .989 fielding percentage in their 2007 World Series season was the best in franchise history and set a major league record.

In the eighth, third baseman Ryan McMahon, who was a Gold Glove finalist last season, muffed a grounder that could have been turned into an inning-inning double play. Instead, the Giants went on to score two more runs and lock up the game.

McMahon has already committed six errors after making only seven all of last season, with five coming at third base and two at second.

“We have to assess where we all are as a group, individually and as a group,” McMahon told MLB.com. “But then you have to move on from it because we have another ballgame in a couple of days.

“As a team, we take a lot of pride in defense. I do specifically, and it’s eating at me a little bit. But I’ll be good to go and I’ll move past it in time for the next game.”

Four of McMahon’s errors occurred in Philadelphia from April 25-28 where the Phillies swept four games from Colorado. In an 8-2 loss on April 25, Colorado committed three errors and made a handful of mental mistakes, while the Phillies scored four unearned runs.

As Black has noted, teams can get into fielding slumps, just as they sink into hitting slumps.

“When you go through a stretch of making great plays, there’s a confidence to play defense,” Black said. “Conversely, it works against you when you’re not making plays. It leads to playing a little tense, trying not to make a mistake, and that works against defenders.”