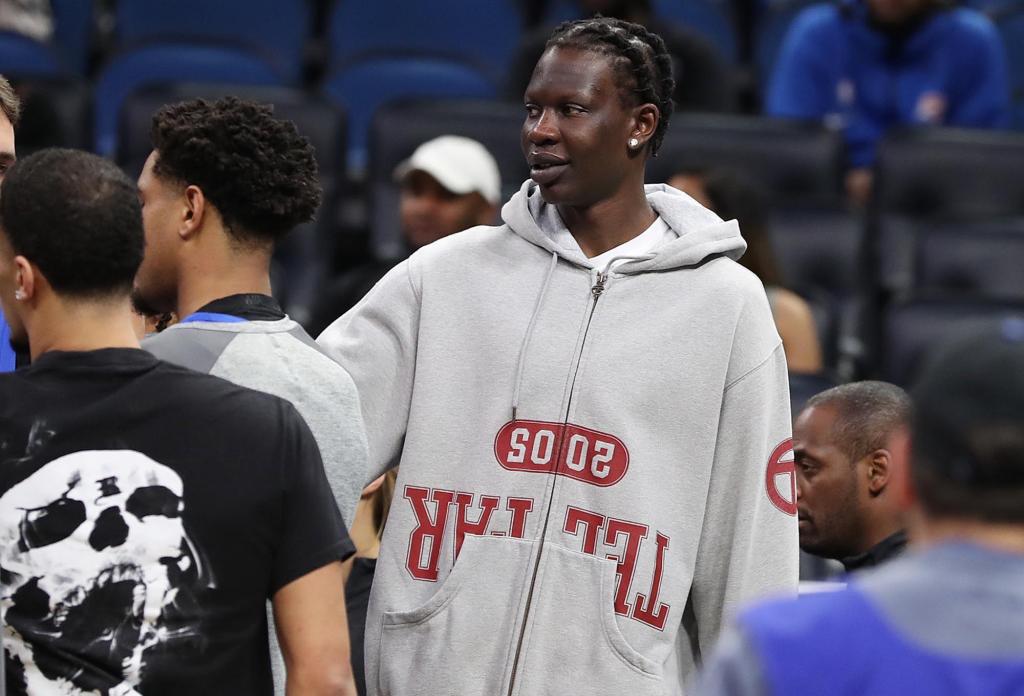 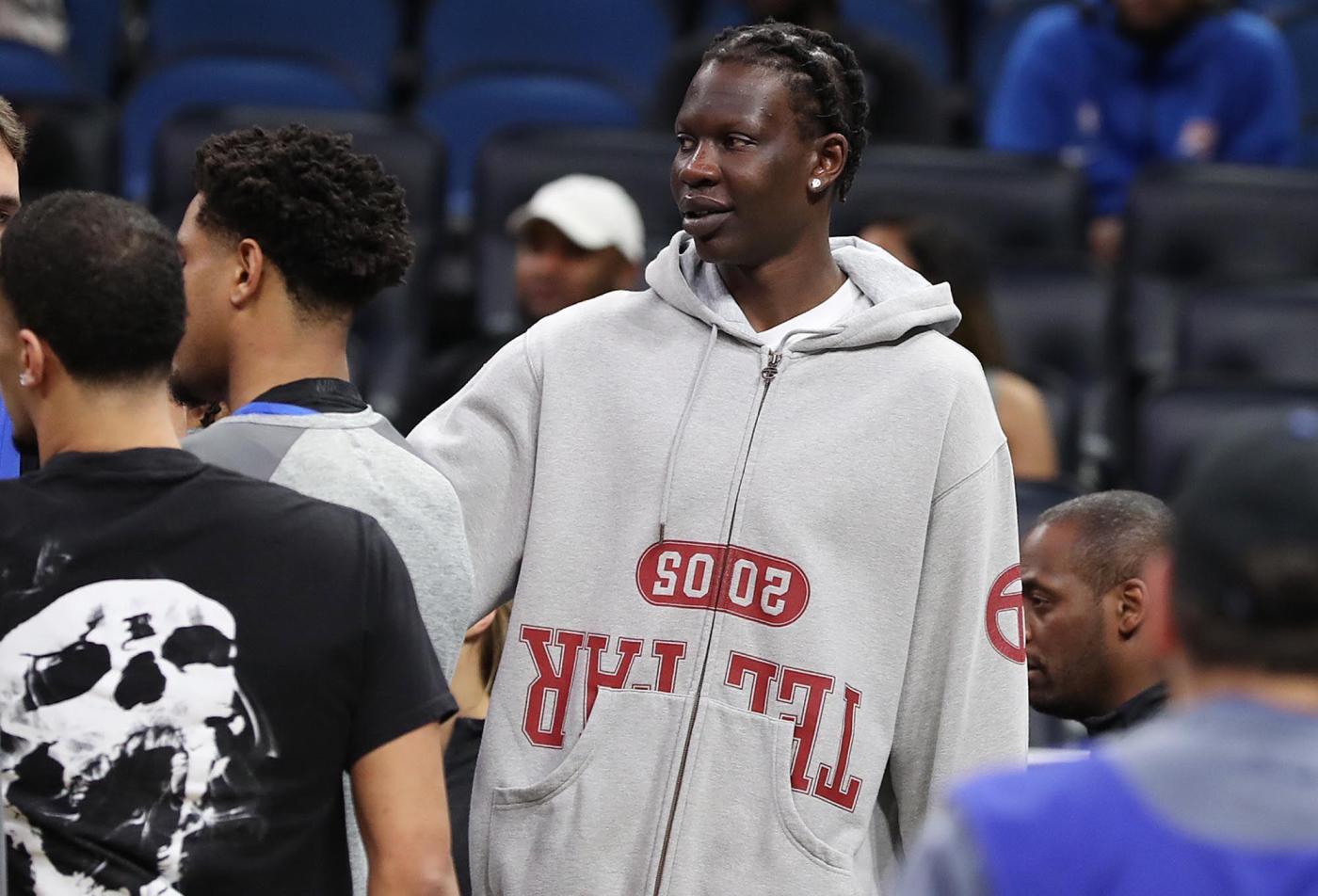 The Orlando Magic have agreed to terms on a 2-year deal with Bol Bol, a league source told the Orlando Sentinel.

The full details of the agreement between Bol and the Magic weren’t known as of Friday, but there’s expected to be a team option for the second season of the contract.

Teams were able to start communicating with free agents starting at 6 p.m. Thursday before agreeing to terms six hours later.

The free agency moratorium is a negotiation period from Friday through July 6 in which teams can come to terms on contracts and other deals while the new salary cap numbers are adjusted after an audit of league finances.

Bol’s deal, like most that are agreed to during the moratorium, can’t become official until 12:01 p.m. on July 6.

The Magic acquired Bol from the Boston Celtics on Feb. 10 ahead of the league’s trade deadline.

Bol, a 22-year-old big man, was sidelined when the Magic traded for him after having right foot surgery on Jan. 18 and was officially ruled out for the season in mid-March before becoming a free agent this offseason.

He averaged 2.4 points and 1.4 rebounds in 5.8 minutes in 14 games with the Nuggets, whom he was with before being traded to the Celtics on Jan. 19, before undergoing surgery.

Bol, a 5-star recruit in the 2018 class, played nine games for Oregon his freshman year before missing the rest of the season with a stress fracture in his left foot that required surgery. He was expected to be a lottery pick in the 2019 draft before the injury, but he was taken 44th.

The injury concerns didn’t faze the Magic, who were in the first full season of their rebuild and continue to prioritize developing younger players.

Orlando’s brass sees Bol’s talent and potential even though he hasn’t had many opportunities to show it since being drafted.

The Magic, however, have a good gauge of where Bol is physically.

It helps that Bol, 7-foot-2 with a 7-8 wingspan, fits the archetype the Magic prefer: Size for the position, lanky with the raw talent that could potentially turn into a versatile skillset on both ends of the floor.

“Bol is a very talented young player,” Magic president of basketball operations Jeff Weltman said to the Orlando Sentinel after Orlando acquired Bol. “He hasn’t been able to get himself on the right footing at this early stage of his career, but we’re hoping he can do that with us.”