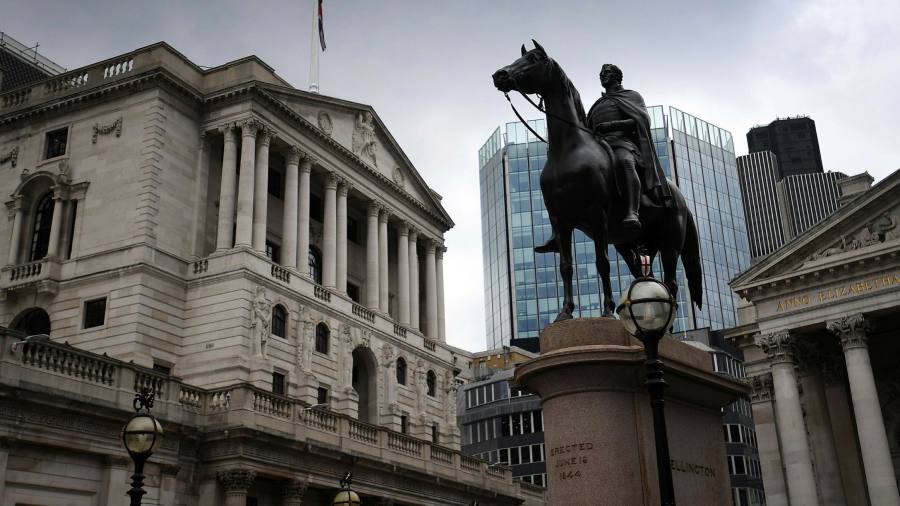 Senior Conservative MPs have turned on the Bank of England over its handling of inflation, in a rare outbreak of political criticism of the central bank in the way it is doing its core job.

Boris Johnson’s party is feeling the political heat as the cost of living crisis intensifies and now some Tory MPs are blaming the BoE, which has been operationally independent for 25 years, for losing its grip on prices.

Liam Fox, a former cabinet minister, told the Commons that the BoE had “consistently underestimated the threat” of rising inflation, which the BoE fears could top 10 per cent later this year.

“The BoE persisted beyond any rational interpretation of the data to tell us that inflation was transient, then that it would peak at 5 per cent,” he said.

Fox said the Commons Treasury select committee should launch an investigation into the central bank’s handling of inflation. His comments reflect growing anger on the Tory benches towards the BoE.

One member of the government said that the BoE had “got it completely wrong at every single moment of this crisis” and it should have “obviously” tightened monetary policy sooner.

The person added that Andrew Bailey, BoE governor, said inflation was going to be temporary while “every single fund manager in the City knew that wasn’t true”.

Meanwhile, Robert Jenrick, a former Tory Treasury minister, told the FT: “The BoE missed the opportunity to gain control over inflation last year, arguing that it would be modest and transitory when it was clear to many of us that it would be high and longstanding.

“We are now in danger of a entering a new inflationary era. Having acted too little, too late, there is a risk of overcompensation if it pursues significant further interest rate raises.”

Direct criticism of the BoE in its core mission of inflation control from MPs in the governing party has been almost unheard of in the 25 years since the central bank was given independence to set interest rates.

When inflation has been too high or too low, chancellors ranging from Alistair Darling to Rishi Sunak have been studious in accepting the BoE governor’s explanation of what happened and how to get inflation back to the 2 per cent target.

In his most recent open letter to Bailey, the chancellor wrote that he agreed with the BoE’s assessment that high inflation was largely the result of global factors and the consequences of the coronavirus pandemic.

But there is nervousness inside the BoE that as inflation heads towards double digits with a big leap expected in the April figures, published next week, the heat will be on the BoE as never before.

The governor will be grilled by the Treasury committee of the House of Commons next Monday where further tensions between the BoE and MPs are likely to surface.

Jagjit Chadha, director of the National Institute of Economic and Social Research, said: “It’s a little bit unfair to blame the BoE for the inflation problems we’re seeing, many of which are the consequence of the necessary stimulus that resulted from the coronavirus pandemic”.

But Andy Haldane, BoE chief economist until last year, told LBC this week: “I wish we’d done a little bit more a little bit sooner, to tighten things up, so there wasn’t quite as much money chasing quite as many goods.”