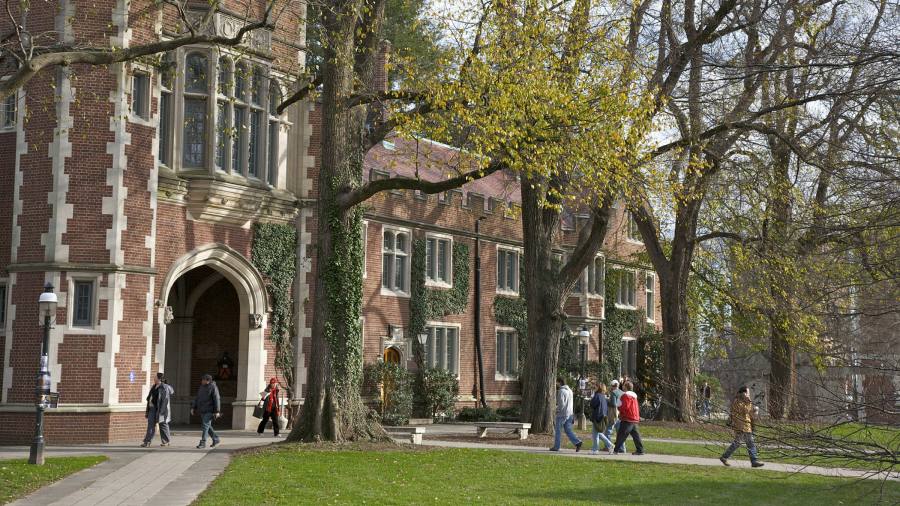 Blackstone has struck a $13bn deal to acquire one of the biggest portfolios of student housing in the US, extending a streak of real estate deals that has already made the private equity company one of the biggest owners of inner-city apartment blocks and suburban homes.

The purchase of American Campus Communities will give Blackstone an on-campus presence at Princeton University, UC Berkeley and other institutions where the company owns more than 100 halls of residence and housing units.

Blackstone executive Jacob Werner said the transaction also presented an opportunity to use capital from the Wall Street group’s $279bn real estate unit to build new university facilities in areas that were not adequately served.

The deal underscores how Blackstone, one of the biggest real estate investors in the US, is seizing on pandemic-related disruptions to make large-scale investments in American housing, a strategy the firm pioneered during the last financial crisis, when it set up a new venture called Invitation Homes.

Last July, Blackstone spent $6bn to buy Home Partners of America, which operates a rent-to-buy scheme for suburban houses that promises a path to home ownership for families with low credit ratings. Some critics have said the business model was primarily a way of sourcing properties to create a new breed of corporate landlord.

Later that month, the firm acquired a $5.1bn portfolio of apartments that have received government subsidies geared towards low-income families, a transaction that also prompted unease among non-profit groups that provide affordable housing.

The push into university housing represents a bet that students will keep showing up for in-person learning at leading US universities, despite high tuition costs, the rise of distance learning during the pandemic and a long-term decline in enrolment.

Around 2.1mn students embarked on a US university education last fall, according to data from the National Student Clearinghouse Research Center. This represents only a slight rebound from pandemic-hit 2020 and a decline of 22 per cent since 2015.

But the most prestigious universities have fared far better and nearby landlords have benefited. Students were paying rent of $791 per bedroom last December at 200 sought-after institutions tracked by Yardi Matrix, a real estate research company. Rents at UC Riverside rose 15 per cent to $1,004, the company said.

Blackstone is paying $65.47 per share for American Campus Communities, a 14 per cent premium to the price at Monday’s close.