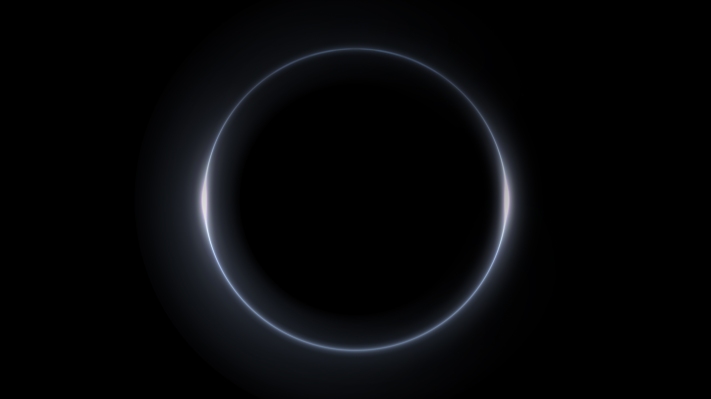 Binance, the world’s largest cryptocurrency exchange by volume, has suspended trading of Terraform Labs’ Terra (Luna) and TerraUSD (UST) tokens across most of its spot pairs, and for Luna, additionally across all of cross margins and isolated margins pairs following one of the biggest meltdowns in the history of cryptocurrencies.

The move, which follows the exchange pulling support for trading of futures contracts for the Luna token earlier on Thursday, comes as Terraform Labs increased the circulating supply of Luna token to over 6.5 trillion, up from 386 million three days ago (according to Terrascope, a tool that tracks Terra stats) in an attempt to push its sister token, a supposed stablecoin, to regain its 1-to-1 peg to the dollar.

TerraUSD, a so-called algorithmic stablecoin, aims to be a substitute for the dollar by instead swapping for Luna, which has no fixed value. The idea is that if the value of TerraUSD tumbles below $1, it could be “burned” and exchanged for a dollar’s worth of Luna, and vice versa.

Terraforms Labs has been scrambling to find ways — including reportedly trying to raise money — to resolve the situation, but so far it has had no luck.

The change in value of UST this week. (Image and data: Binance)