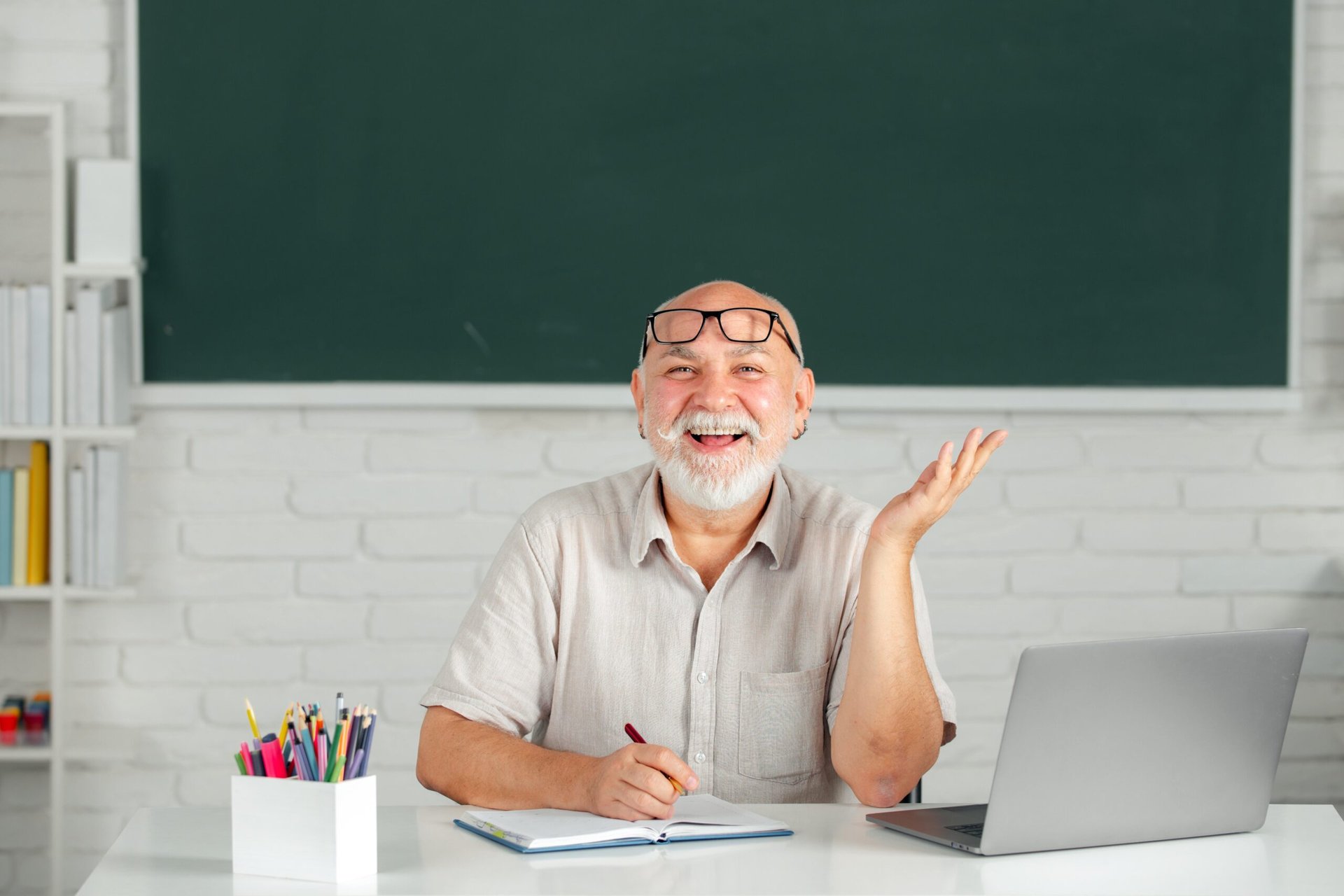 It’s a strange irony that some teachers, police officers and firefighters might receive a fraction of the Social Security benefits that equivalent earners in the private sector get. After all, they work for the government.

Current federal law says people whose work was not subject to Social Security taxes and who receive other retirement benefits — such as a state or local government pension — get their Social Security benefits chopped. It can affect the benefits of their spouses and widows too.

That’s been the case for about 40 years, which is almost an entire career for some. But a proposed bill called the Social Security Fairness Act (H.R. 82) would change these rules, allowing public servants to take the full amount of Social Security benefits they would otherwise be entitled to.

Even if your own benefits aren’t affected by this law, it’s worth understanding the impact it could have on the finances of the Social Security program. Following is a look at what’s in the bill and where it stands today.

What is the government pension offset?

There are two provisions in current law that the proposed bill would remove. One is the government pension offset (GPO) and the other is the windfall elimination provision (WEP), which we’ll get to next.

The GPO was introduced in 1977 as a way to ensure fairness. Before then, supposing a married couple both worked in government, it was possible for a spouse to “simultaneously receive an unreduced Social Security spousal benefit and a pension based on their own non-covered career in state or local government employment.”

In effect, they could double dip based on past income that they paid no Social Security taxes on, in a way that other people could not.

As a fix, the GPO cuts the spouse’s Social Security benefit by two-thirds of their government pension amount.

The proposed bill would remove the GPO entirely, allowing those kinds of spouses to triple the amount they get from Social Security.

What is the windfall elimination provision?

The WEP was introduced in 1983, also as a way to ensure fairness. Many people don’t work their whole lives in government and at some point probably earn enough to qualify for Social Security.

Because of the way Social Security benefits are calculated, someone who worked low-wage retail jobs for a decade before becoming a well-paid police officer, for example, would get benefits equal to a higher percentage of their retail earnings than someone who worked in retail for decades and got promoted into management. And, of course, they’d get their police pension too.

As we explain in “What’s the Windfall Elimination Provision?“:

“The Social Security system was designed to favor low-wage workers over high-wage workers. So, when small benefits arise because a person mainly worked in employment where a pension substituted for Social Security, the WEP is used to address the unfairness created by treating these higher earners as if they were lower earners who otherwise would receive an extra boost in their Social Security benefits.”

The proposed Social Security Fairness Act would eliminate the WEP, providing retirees with what the Congress of 1983 considered a “windfall.” It could as much as double their Social Security benefits.

As with any potential law that would give some people more money and not others, there are disagreements — even when more than 69% of the House cosponsored the bill.

“The bill we are considering today is very popular, but there are also concerns about its broader impact on the solvency of Social Security,” said Ways and Means Committee Chairman Richard Neal before a September committee meeting on the legislation. “We are faced with a very challenging question — how to address the concerns of hardworking public servants while also safeguarding Social Security for all, and for generations to come.”

“The WEP and GPO are poorly targeted and should be reformed. But there are better ways to do it than repealing them in isolation,” writes C. Eugene Steuerle, an expert at the Tax Policy Center. “Rather than kicking the can down the road or even making the fund’s finances worse, policymakers ought to focus on how to bring the overall program back in balance.”

The bill, which was first introduced by Rep. Rodney Davis (R-Ill.) at the start of 2021 and has significant bipartisan support, finally made it past the House Ways and Means Committee on Sept. 20.

That’s a place where many bills die, so it’s a significant step — but still far from the bill becoming law.

The next step will be for the full House of Representatives to consider the bill and vote on it. If it passes the House — and the Senate passes an identical version — the president could sign it. At that point, as the bill is currently written, affected retirees could begin to receive larger benefits retroactively to the start of 2022.

To let your representative know how you feel about the legislation, contact them.

To learn more about the bill, check out the latest full text.

How to Get One of the 140,000 Seasonal Jobs at Walmart and Target

What They Really Mean & Why They’re Bad