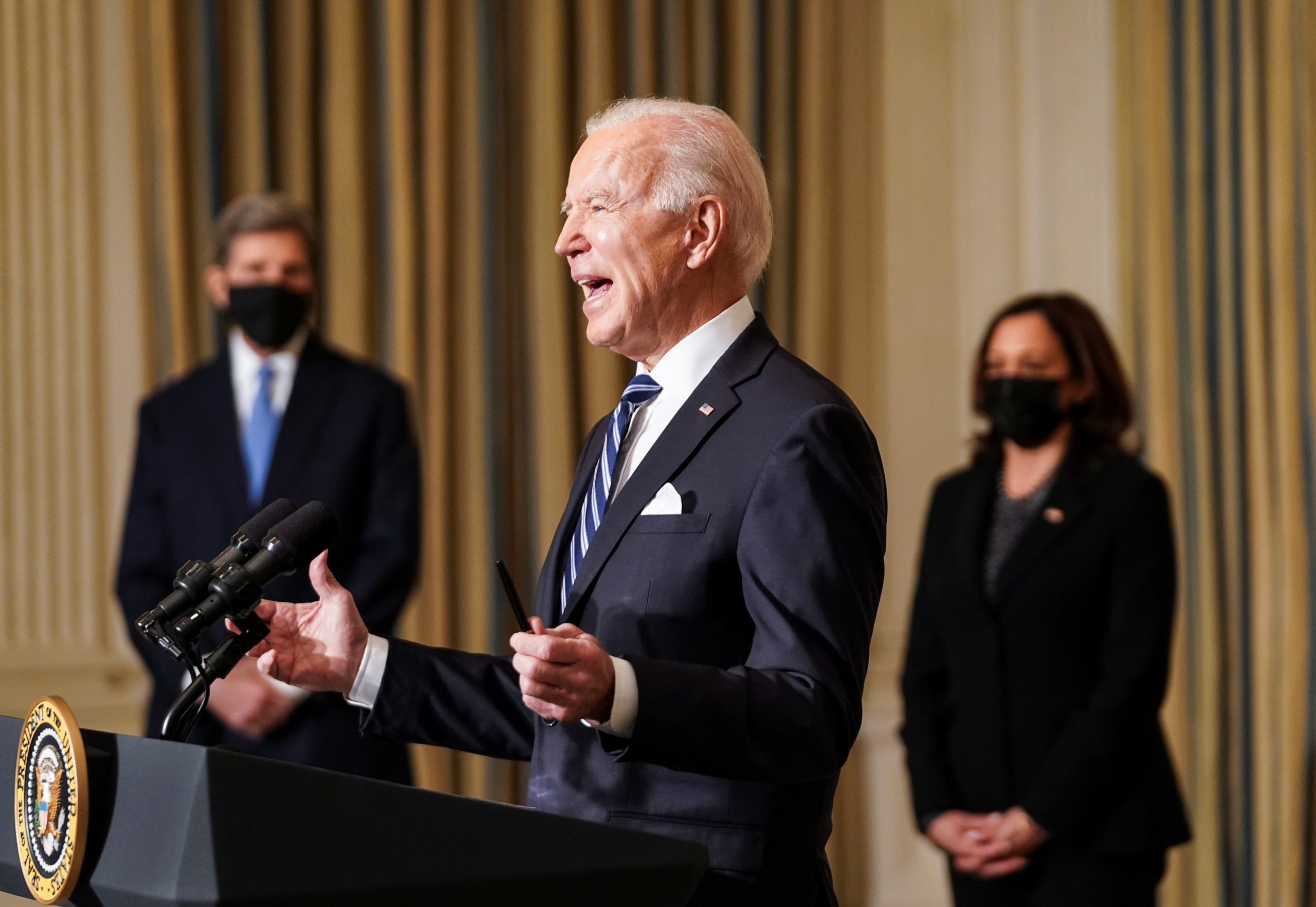 President Joe Biden has restored some of the environmental regulations governing infrastructure project permitting that were revoked by former President Donald Trump, a decision that will once again require climate impacts to be considered and local communities to have input before federal agencies approve projects such as highways or pipelines.

She added: “Patching these holes in the environmental review process will help projects get built faster, be more resilient, and provide greater benefits — to people who live nearby.”

In early 2020, news outlets reported that the Trump administration would reverse regulations requiring climate reviews for big infrastructure projects, reversing a rule that had taken former President Barack Obama years to get federal agencies on the same page.

Environmental reviews were already mandated by the National Environmental Policy Act (NEPA) and the Trump administration’s move was largely criticized for weakening the 50-year-old legislation. Climate reviews required considerations of a project’s “indirect” impacts as well as “cumulative” impacts.

The Biden administration said its announcement would “give agencies the flexibility to determine the ‘purpose and need’ of a proposed project based on a variety of factors” as well as the ability to work with companies and communities to minimize environmental harm.

The announcement comes as the Biden administration seeks to secure some wins after its climate agenda stalled in Congress. The administration is also facing pressure to ramp up oil production in an effort to temper gas prices that spiked. Last week, the Department of the Interior announced it would begin offering oil and gas drilling leases on public lands and waters. Senior administration officials said they had raised federal royalties that companies must pay to have the ability to drill.