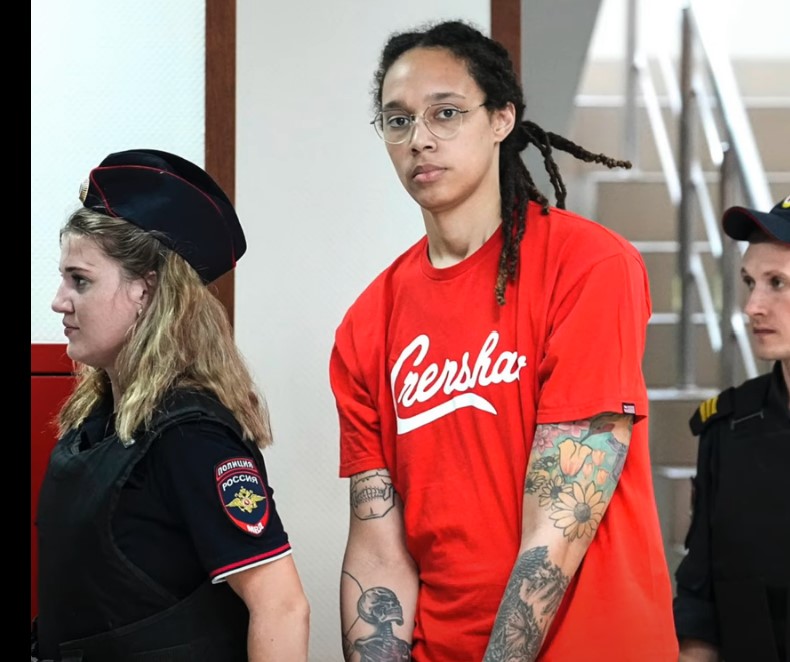 President Biden will deliver remarks after his administration secured the release of WNBA star Brittney Griner in a 1-for-1 prisoner swap with Russia.

Brittney Griner, the WNBA star who was held for months in Russian prisons on drug charges, was released Thursday in a one-for-one prisoner swap for international arms dealer Viktor Bout, according to a U.S. official. The one-for-one exchange agreement negotiated with Moscow in recent weeks was given final approval by President Biden within just the last week, according to sources familiar with the deal.

The successful release of Griner is another foreign policy success for President Biden who can be expected to talk about Griner and reaffirm his commitment to getting all Americans who are unlawfully detained by regimes around the world released.

Unlike Trump, Biden isn’t a photo-op and won’t make this a look-at-me moment about him, but his administration’s competent and skillful diplomacy deserves credit and is a far cry from what the United States lived with under the previous failed administration.

Republicans continue to wait for Biden to fail, but at each turn are being met with more success and sound governance.

Jason is the managing editor. He is also a White House Press Pool and a Congressional correspondent for PoliticusUSA. Jason has a Bachelor’s Degree in Political Science. His graduate work focused on public policy, with a specialization in social reform movements.