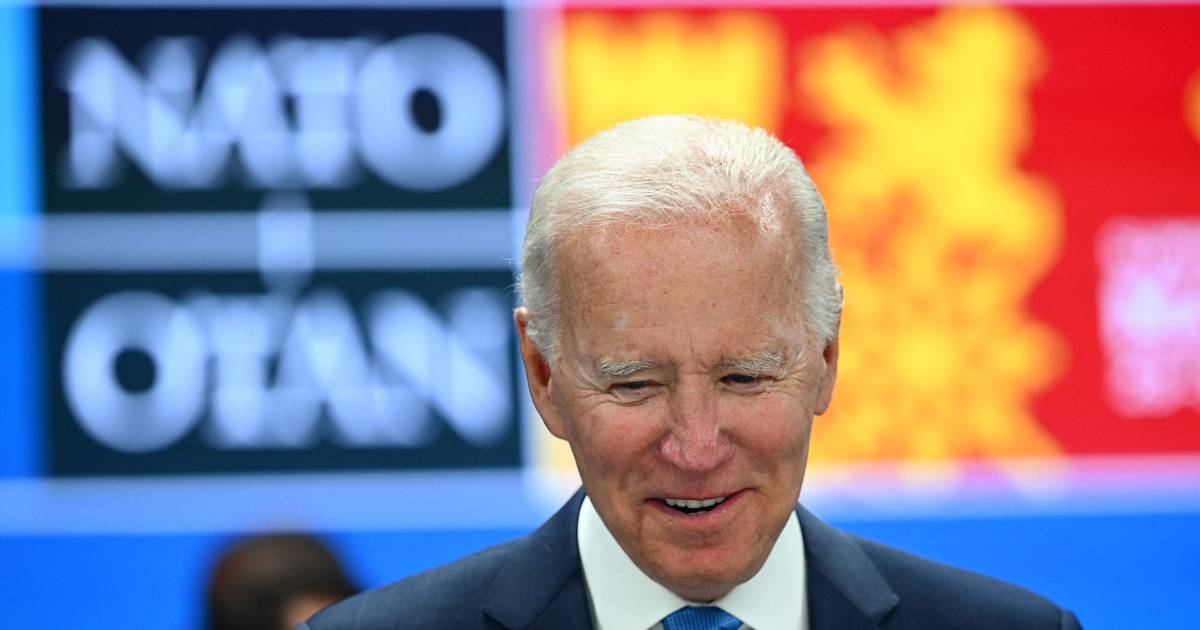 In a rare swipe at a major American institution while abroad, Biden blasted the top court for rejecting the landmark Roe v. Wade and its holding of a constitutional right to privacy.

“America is better positioned to lead the world than we ever have been,” Biden said in a press conference at the end of a NATO summit in Spain. “But one thing that has been destabilizing is the outrageous behavior of the Supreme Court of United States in overruling not only Roe v. Wade, but essentially challenging the right to privacy.”

He added that Americans have every right to fear the conservative justices may now roll back same-sex marriage and other widely held rights.

“I could understand why the American people are frustrated because of what the Supreme Court did,” Biden said.

As he prepared to return to the U.S., Biden also for the first time supported ending the Senate filibuster rule to codify a right to privacy.

He said the “most important” thing to do would be for Congress to act to protect not only abortion rights but also same-sex marriage, contraception and other widely accepted rights stemming from privacy.

“If the filibuster gets in the way, an exception should be made,” Biden said, taking a similar stand to the one he took on the failed effort to pass new voting rights protections.

Biden laughed off a question over whether he is the best person to make the case for abortion rights, given his evolving position on the issue over his decades in public service.

“I’m the president of the United States so that makes me the best messenger,” he said.

Capping the summit, Biden proclaimed the NATO meeting as “historic” for adapting to Russian aggression while laying the groundwork to expand the Western military alliance.

“The world has changed …. and NATO is changing as well,” Biden said. “We’ve rallied our alliance to beat both the direct threat posed by Russia to Europe and the systemic challenge that China poses.”

Biden called the impending admission to NATO of Sweden and Finland as a major blow to Russian strongman Vladimir Putin.

“Putin expected our alliance to fracture,” he added. “We’re more united and stronger than ever.”

He called for a cap on the price of Russian oil, a tricky proposal given the fact that oil is a global market and is difficult to differentiate between the sources of petroleum products.