Better than the alternative – Isthmus 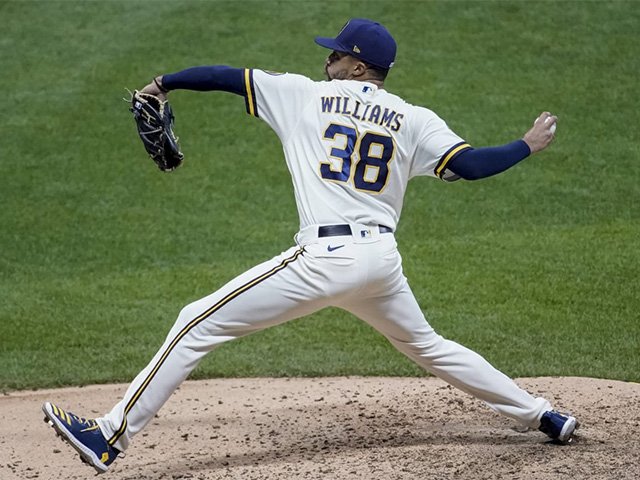 The last big trip I took was to Arizona in early March 2020. I went with a group of friends to sample from the overflowing buffet of baseball that is the Cactus League, a collection of 15 major league teams with spring training facilities in metropolitan Phoenix. The trip renewed my love for the sport.

The appeal of spring training lies in the ability to see the players up close, chat with other fans and simply enjoy being at the ballpark, under the sun, gazing out at an impeccably groomed field. That this is done while freezing rain — or worse — falls back in Wisconsin makes it that much better. Optimism and good vibes rule.

The Milwaukee Brewers provided a similar escape much closer to home during the 2021 regular season. Starting in late June, during an 11-game winning streak, trips to American Family Field were often rewarded with entertaining baseball executed by players who engaged with the fans and believed they could win any game, often with late-inning drama. The 2021 Brewers bandwagon was a delight during a period when COVID seemed to be on the wane.

Yes, Milwaukee ended the season with a disappointing playoff loss to Atlanta, the eventual world champs, but that couldn’t erase the fun of July and August, when Milwaukee taverns were packed with jubilant, jersey-wearing fans.

Over the winter, it seemed that Brewers fans might lose out on the opportunity to reprise those scenes in 2022. Major league owners threatened the season by locking the players out for 99 days, the longest work stoppage in professional sports in the last 20 years, before coming to terms in mid-March. Because no games will be canceled, most casual fans probably won’t realize anything happened at all. Designated hitters in the National League teams (a positive development) and more teams in the playoffs (not so good) are the most obvious results of the negotiations between owners and players.

While some significant trades and free-agent signings followed the end of the lockout, the core of the Brewers’ roster remains mostly unchanged from the end of last year. That includes a pitching staff that ranked first in the major leagues for strikeouts and second in hits surrendered. Success will be determined by whether that staff continues to perform at a high level and if the offense can add productivity.

Unfortunately, the lengthy stalemate between the the owners and players left unaddressed one of the game’s most serious problems: game length. According to Baseball Reference, the average major league game lasted three hours, 11 minutes in 2021. That’s 15 minutes longer than in 2011 and more than a half-hour longer than in 1982. The final game of the Brewers’ season, a 5-4 loss to Atlanta in the playoffs, clocked in at an exhausting 3:53.

Still, it’s better than canceled games. The optimism and sense of community that come with a winning team outweigh snoozing through some long, boring games. This Brewers team has shown that those are few and far between.