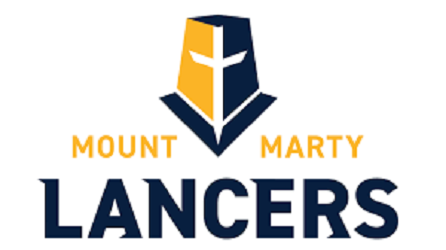 Bertram, the founder of the Sacred Hoops Basketball Academy, has been a high school basketball coach for 19 seasons.  The last two were as the girls’ head coach at Rapid City Central with a 28-15 record.  Bertram led the Cobblers to this year’s AA state tournament and a seventh-place finish.

Before that, Bertram won 254 games in 17 seasons as a boys head coach.  12 of those were at Chamberlain, where he remains the winningest boys head coach in school history.  Bertram led the Cubs to four state tournament appearances, four region championships, five district championships and six conference titles.