Bernie Stolar, Former President of Sega of America and SCEA Co-Founder, Dies at 75 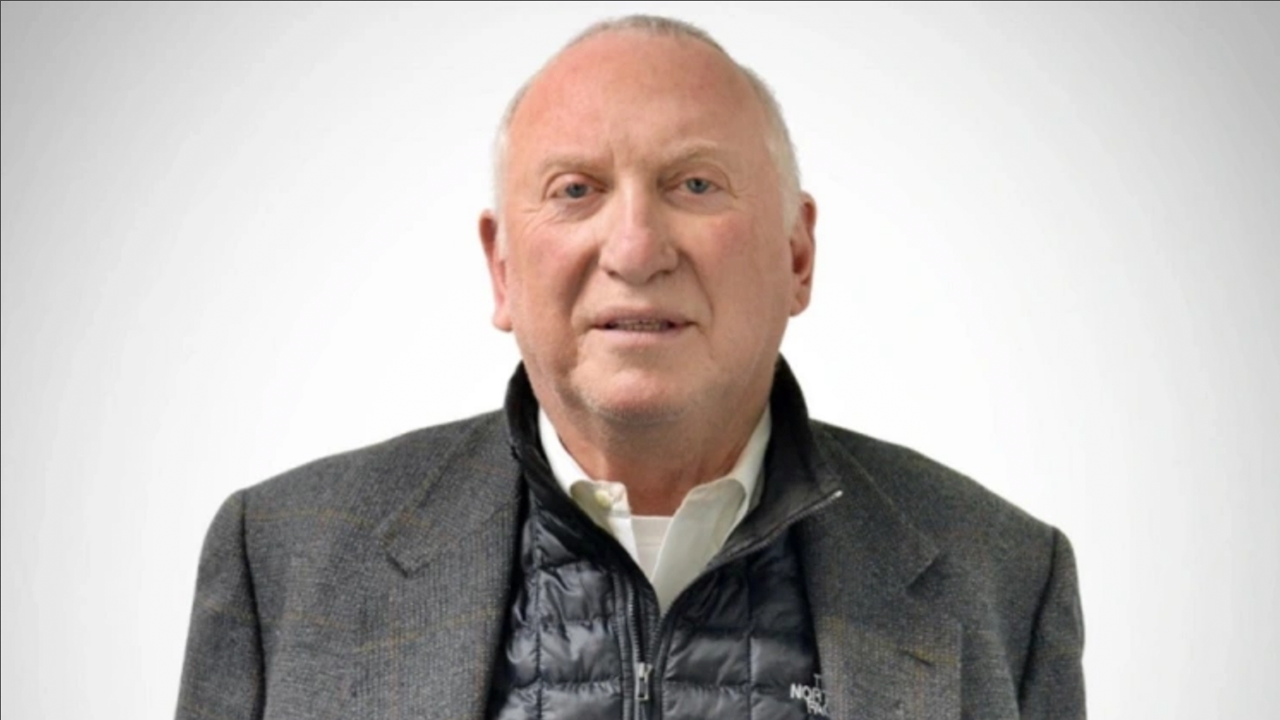 Bernie Stolar, the former president of Sega of America and one of the founding members of Sony Computer Entertainment America, has died at the age of 75.

As reported by VentureBeat, Stolar’s death was confirmed by his friends, including Jay Randy Gordon.

“I will miss you Bernie – I always appreciated you for pulling me into AdscapeMedia,” Gordon said. “I will toast you in the clubhouse the next time I golf remembering some of your New York expressions like, ‘F’em if they can’t take a joke.’”

At SCEA, Stolar was the first executive vice president and was responsible for helping secure the launch lineup for the original PlayStation. Among others, Stolar helped sign such franchises as Crash Bandicoot, Ridge Racer, Oddworld Inhabitants, Spyro the Dragon, and Battle Arena Toshinden.

While it seemed like he was a big player at Sony, he would exit the job and choose to move over to Sega as there was always a constant fear that he would get fired.

“I loved working for Sony,” Stolar told VentureBeat in 2015. “I really did. But when the opportunity came up to go to Sega and help rebuild the business and come up with new hardware, I was very interested in doing it. I wouldn’t have left Sony if I hadn’t also lived in fear of getting fired along with everyone else, though.”

The move occurred in 1994 after he felt that he was the “last man standing” and he got an offer to become the new president of Sega of America. It didn’t take him very long to make an impact at Sega, and one of his first moves was to shift the company’s focus away from the Saturn.

“When I got to Sega I immediately said, ‘We have to kill Saturn. We have to stop Saturn and start building the new technology.’ That’s what I did. I brought in a new team of people and cleaned house. There were 300-some-odd employees and I took the company down to 90 employees to start rebuilding,” Stolar said.

He was also one of those in charge of developing and launching the Dreamcast and was the one who led the acquisition of Visual Concepts and helped create 2K Sports. He would stay at the company until 1999 after an “argument with Japan” and joined Mattel.

He would find success at Mattell by selling Barbie video games, and he stayed there until 2005. He then became an adviser and director at Adscape Media and would later sell that company to Google for $23 million.

Many years before Google Stadia, Stolar tried to get Google into the gaming business. However, former CEO Eric Schmidt had no interest in going down that road.

“There was no interest in games at Google at the time,” Stolar said. “I went to the CEO, who was Eric Schmidt, and said, ‘Why don’t we put advertising in all these games and give them away for free online?’ He said, ‘We’re not in the game business.’ I said, ‘We’re not going into the game business. We’re not developing games. We’re taking games from publishers and streaming those through our online network.’ He wouldn’t do it. That’s when I knew I should leave the company. I started helping them evangelize, but I knew there was no future for me.”

Following Google, Stolar explored the world of startups and ran such companies as GetFugu, Zoom Platform, the Jordan Freeman Group, and CogniToys.

At the end of VentureBeat’s interview in 2015, Stolar joked that “he could be the grandfather for the CEOs he was advising.” When asked how long he would continue to work, he said he had no plans on ever pressing on the brakes.

“Put it this way. I’ve spoken to two individuals about this, Sumner Redstone and Rupert Murdoch,” he said. “They’re both in their 80s. They’re both multi-billionaires. They certainly don’t have to work, right? And they’ve both said to me, ‘If you retire, you die.’ I believe that. My father, when he sold his liquor store and stopped working, passed away three months later. I’m not going to stop.”

Ubisoft Announces Playtests for a New Co-Op Shooter, Project U