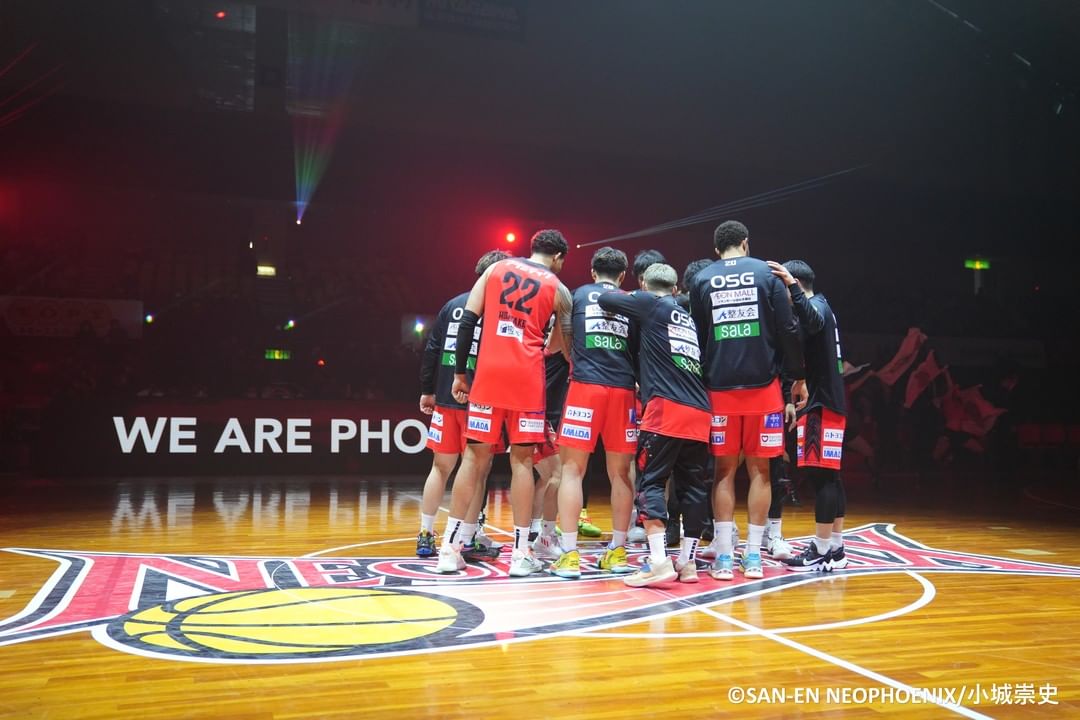 MANILA, Philippines — Thirdy Ravena missed his third straight game but San-en finally ended its eight-game skid with an 88-87 conquest over Kyoto in Japan B.League on Saturday at Toyohashi Gymnasium.

Missing Ravena’s spark off the bench, Elias Harris and Max Hisatake led the collective effort of NeoPhoenix to end their slump and improve to 9-39.

Harris showed the way with 19 points, five rebounds and four assists as Hisatake contributed a double-double 16 points and 10 boards.

Ryo Tawatari was also instrumental with 13 points and eight assists and gave his team a 88-84 lead after sinking his two free throws with 12 seconds to go. Justin Knox added 12 points and five rebounds.

Kyoto absorbed its fourth straight loss, dropping to 13-36 despite the 29-point explosion of Justin Harper and David Simon’s 27 markers.

However, Thirdy’s compatriots suffered blowouts in their respective games.

Dwight Ramos returned to action after missing four games but he received a rude comeback after Toyama yielded to Utsunomiya, 79-99, at Toyama City Gymnasium.

Ramos was held to just three points on 1-of-6 shooting to go with five assists, three rebounds, and a steal in 27 minutes of play as the Grouses’ four-game winning streak was halted.

Isaac Fotu powered the Brex with 25 points and 10 rebounds. Josh Scott delivered 12 points as Hironori Watanabe had 11 markers coming off the bench, while Makoto Hiejima and Shuhei Kitagawa added 10 each as they improved to 33-14.

Brice Johnson carried Toyama with a double-double of 19 points and 11 rebounds as Keijuro Matsui and Julian Mavunga added 12 apiece as they slid to 20-30.

Ravena had 11 points and four assists as the Lakestars were sent crashing back to earth, dropping to 12-35 record.

Shawn Long unleashed 38 points and 16 rebounds to lift Hokkaido, which improved to 16-31.

Jack Cooley had 12 points and 12 rebounds. Dwayne Evans also scored 12 as Koh Flippin added 11 to keep the Golden Kings on top with 43-4 record.

Nagoya fell to 26-13 still third in the West with Coty Clarke and Scott Eatherton leading the charge with 17 and 15 points, respectively.