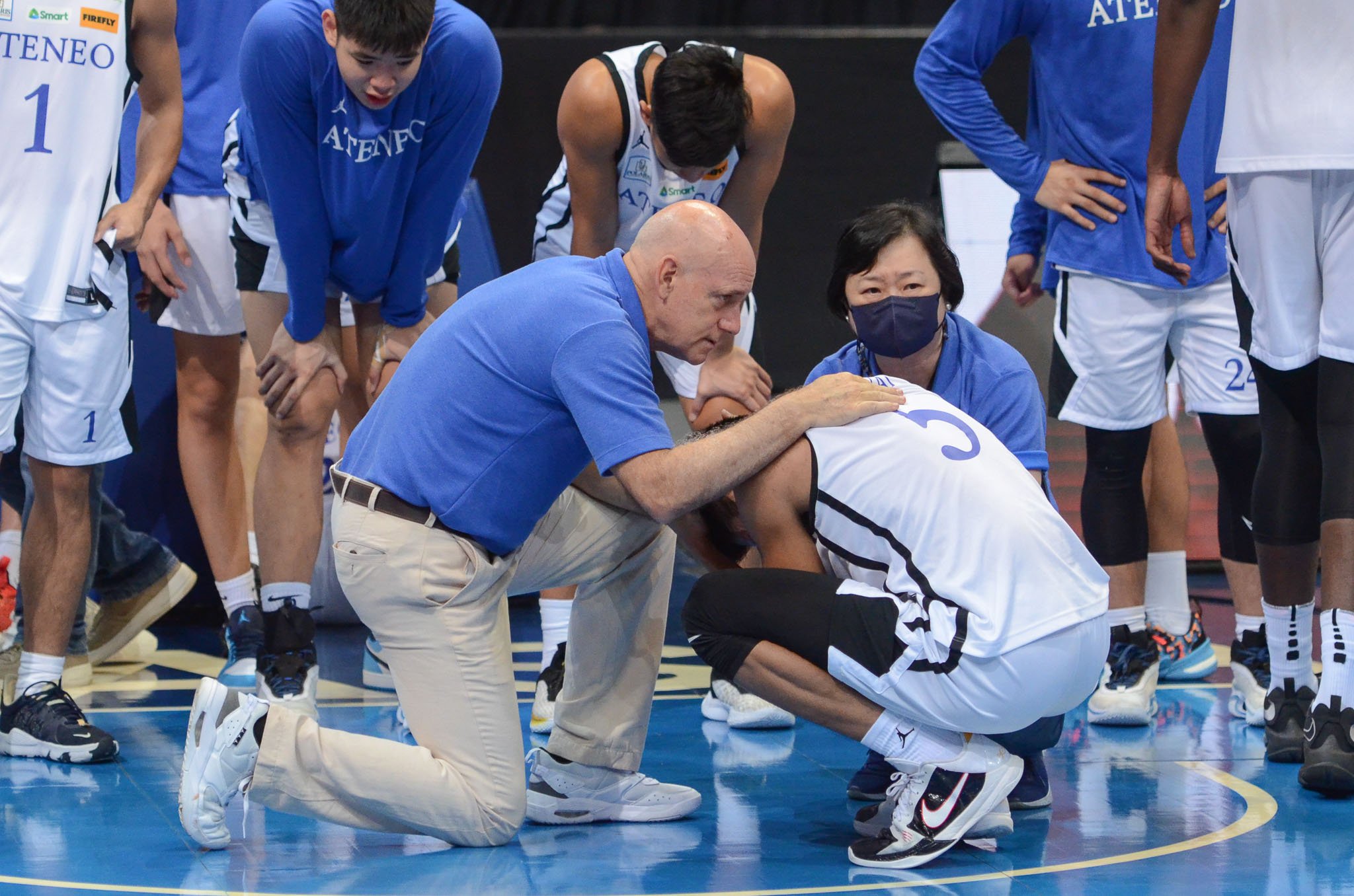 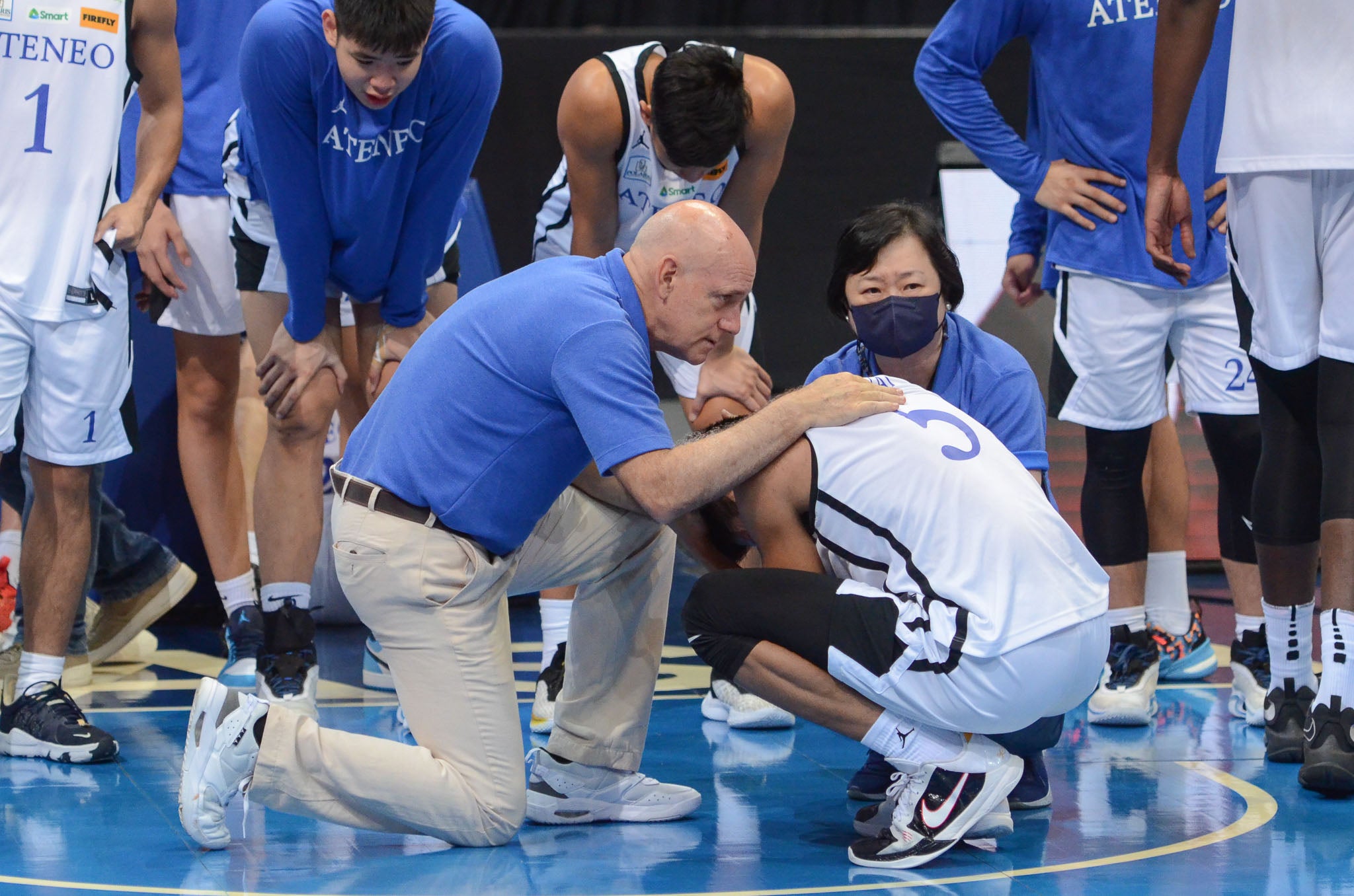 MANILA, Philippines — Ateneo coach Tab Baldwin was quick to accept that all good things must come to an end.

Ateneo, the winner of the last three seasons, was dethroned by JD Cagulangan’s epic game-winning three in overtime as University of the Philippines ended a 36-year title drought with a 72-69 victory in Game 3 of the UAAP Season 82 men’s basketball Finals on Friday at Mall of Asia Arena.

“It was an epic game. I’m very proud of our team, but I acknowledge that UP’s fighting spirit was… it just felt like destiny. You know the shots they hit, those aren’t shots that normal teams make in normal games, much less than a championship game,” said Baldwin after his team settled for a runner-up finish.

“You just got to give a lot of credit to their players and their coaches and I wish that they enjoy this championship. They worked extremely hard for it, they had a great season. They had an unbelievable final series and you know, we just weren’t quite good enough when we needed to be good enough,”he added.

Baldwin said “it’s a razor thin difference” between Ateneo and UP, who fought neck-and-neck in their three Finals Games, and losing to Cagulangan’s clutch three-point shot with 0.5 left in overtime was a bitter pill to swallow for the Ateneo coach and his wards.

“For Ateneo, a bitter pill, but we’ll take it and we’ll lick our wounds and say goodbye to an outstanding group of seniors and have a couple of weeks off,” he said as Raffy Verano, Tyler Tio and Gian Mamuyac ended their UAAP careers with a runner-up finish.

“We’ll be back on the court preparing for the next season.”

Baldwin admitted it was very difficult to play in a bubble environment, where they played a compressed schedule.

“It was unfamiliar territory for the organizers, as well as for the teams. I also know that every team was essentially in the same boat. We all had to deal with the same difficulties as one another. I think that we didn’t get the best out of our basketball teams,” he said.

“I think that we suffered from a declining quality of basketball as the season wore on because you just don’t get any training sessions during the season. You’re always in recovery in preparation for the next game.“

But Baldwin stressed he doesn’t want to take away this moment for UP and coach Goldwin Monteverde, who also ended their 39-game win streak in the last game of the eliminations and their three-season reign.

“This was a great final and UP is a worthy champion,” he said. “I wish them well for their celebrations, stay safe and you know, it’s all of their fans and supporters. It’s a great moment in UP basketball history, and I think we all have to acknowledge that for them.“